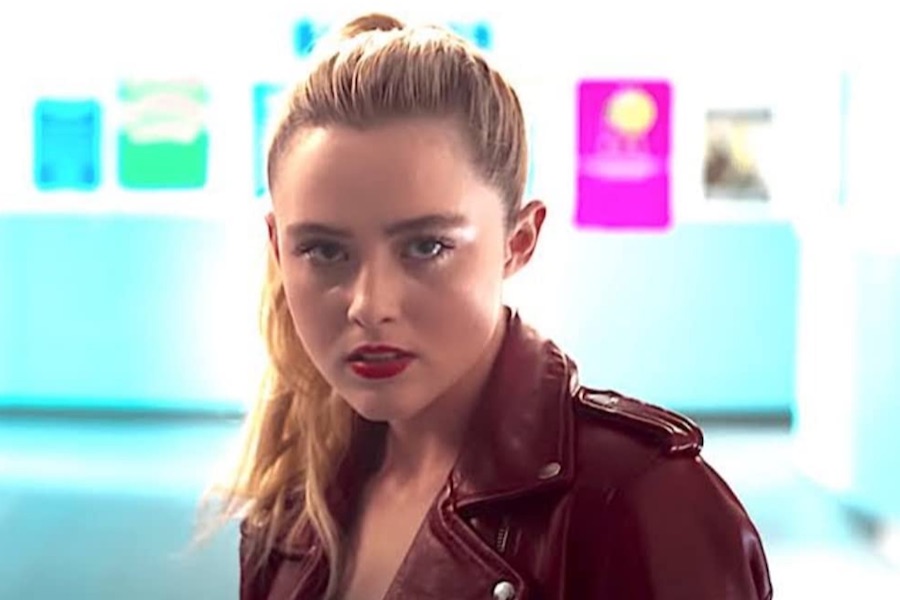 The Vince Vaughn horror-comedy Freaky will come out on digital Jan. 26 and Blu-ray and DVD Feb. 9 from Universal Pictures Home Entertainment. 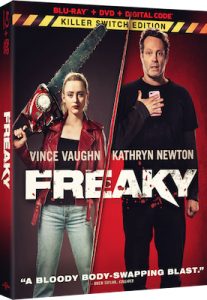 In the film from Blumhouse (Happy Death Day, “The Purge” franchise), a teenage girl switches bodies with a relentless serial killer.

High school senior Millie (Kathryn Newton, Blockers, HBO’s “Big Little Lies”) is just trying to survive being the unpopular kid when she becomes The Butcher’s (Vaughn, Wedding Crashers, Couples Retreat) next target. Their fateful encounter gets twisted, and they wake up in each other’s bodies. Now looking like a towering psychopath, Millie learns she only has 24 hours to reverse the curse and get her body back before the switch becomes permanent and she’s trapped in the form of a middle-aged maniac forever. With some help from her friends — Nyla (Celeste O’Connor, Ghostbusters: Afterlife) and Joshua (Misha Osherovich, The Goldfinch) — and her crush Booker (Uriah Shelton, Enter the Warriors Gate), Millie races against the clock to reverse the curse while The Butcher discovers that having a female teen body is the perfect cover for a little homecoming killing spree.

The “Killer Switch Edition” bonus content includes deleted scenes, a behind-the-scenes look at the making of the film and a feature commentary with co-writer/director Christopher Landon. 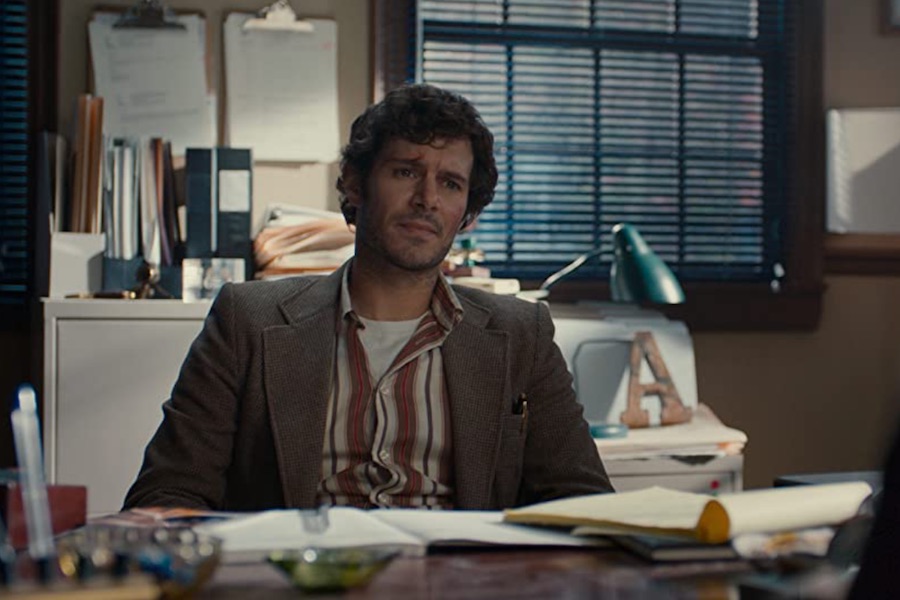 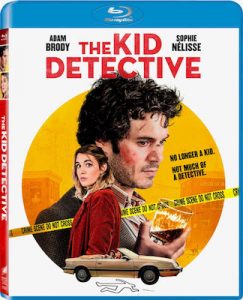 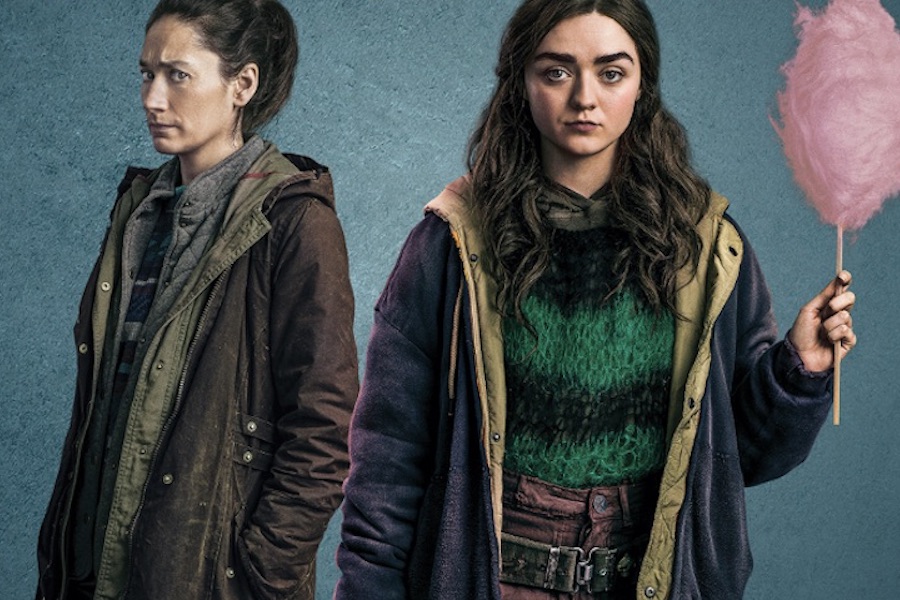 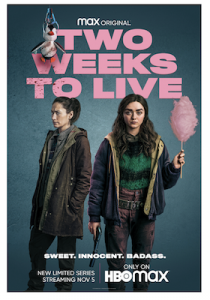 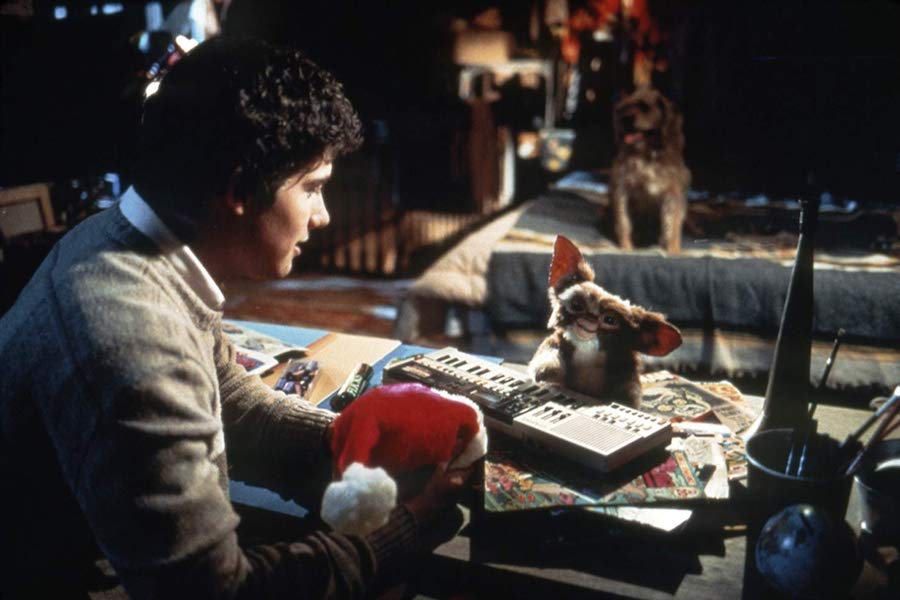 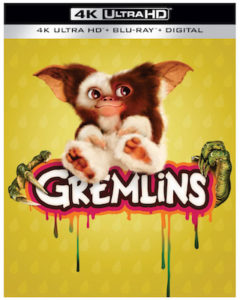 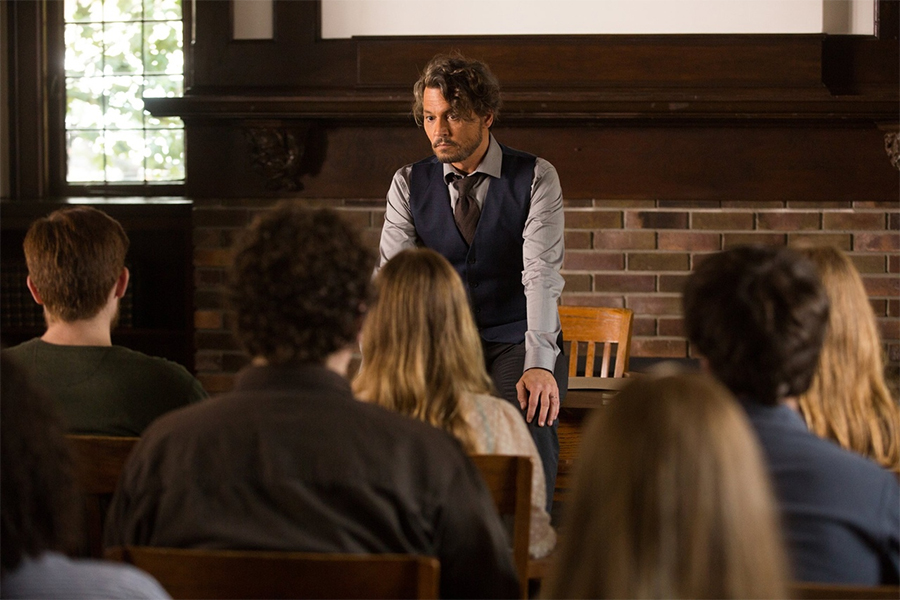 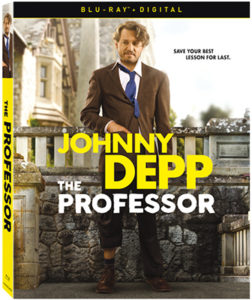 The dark comedy The Professor, starring Johnny Depp, will arrive on Blu-ray (plus digital), DVD, and digital July 9 from Lionsgate.

In the film, Depp plays a college professor who decides to live his last chapter with reckless abandon after being diagnosed with a terminal illness. To the shock of his wife (Rosemarie DeWitt) and school chancellor (Ron Livingston) — and the delight of his students — he leads a hilarious crusade against authority and hypocrisy. The film also stars Zoey Deutch.