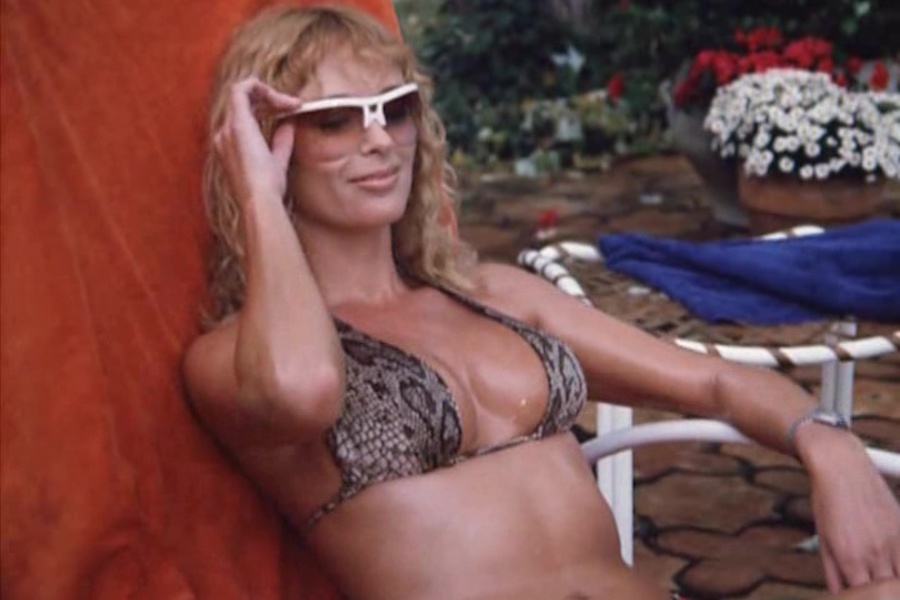 These late-night cable TV mainstays will be available in high definition widescreen for the first time as individual Blu-ray releases with special features at $19.98 each.

Filmmaker Andy Sidaris was a pioneer in sports television production with his direction of hundreds of live events ranging from nationally televised games to Olympic programs which earned him seven Emmy awards. In the mid-1980s, Sidaris with his wife Arlene produced twelve films affectionately referred to as the “bullets, bombs and babes” series. The trademark of these action and humor-packed movies was casting models as the gun-toting secret agents tracking down muscle-bound bad guys also armed with heavy artillery. This formula of beautiful people in exotic locations with big production values and even bigger explosions set these films apart from other after-hours fare.

“I’m extremely excited to be working with the Mill Creek Entertainment team to present our films fully restored in pristine high definition,” said Arlene Sidaris, owner of Malibu Bay Films and producer of the films her late husband Andy wrote and directed, in a statement. “It’s incredible that after nearly 35 years since Malibu Express was produced, viewers will finally be able to see these movies like never before. The widescreen presentation and the new 4K transfers are stunning, offering a whole new viewing experience for fans old and new.” 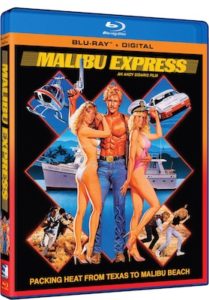 Malibu Express stars Darby Hinton as millionaire Cody Abilene, who is hired to investigate an illicit computer company that is selling secrets to the Russians. He finds himself entangled in a web of intrigue, murder, fast cars, a cameo by Regis Philbin and a bevy of beautiful women including Sybil Danning, Lynda Wiesmeier, Barbara Edwards and Kimberly McArthur. 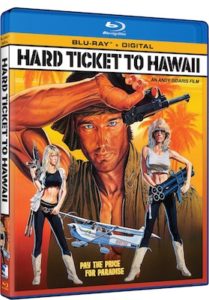 Hard Ticket to Hawaii stars Dona Speir and Hope Marie Carlton as two sexy undercover agents who discover a cache of diamonds while operating their inter-island cargo service.  Not only do they have to thwart the smuggler’s henchmen, they also must face an unrelenting, horrifying and deadly mutant snake. Buffed-up muscle men Ronn Moss and Harold Diamond bring their blazing bazookas to the beach in this action-adventure.