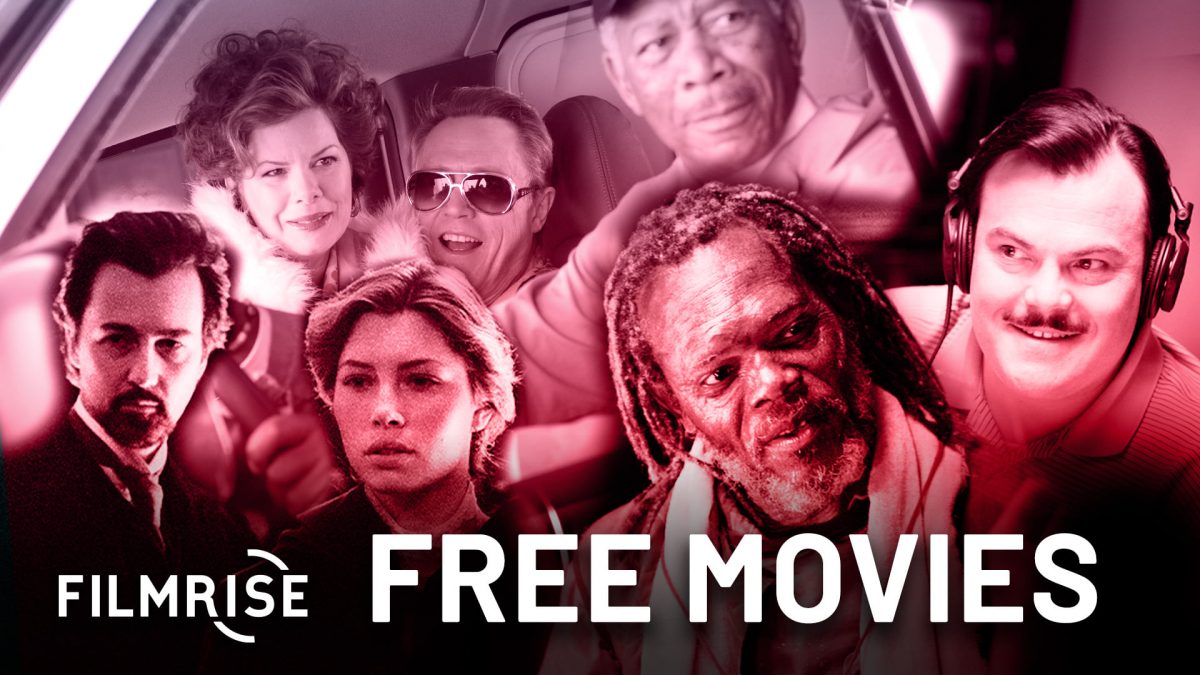 FilmRise, the New York-based film and television studio and streaming network, Jan. 4 announced the appointment of Daniel Gagliardi as VP of digital distribution and business development.

In his new role, Gagliardi will spearhead and manage the growth and performance optimization of FilmRise AVOD and FAST channels in addition to creating opportunities and implementing new strategies for the company’s global AVOD and FAST partners. Gagliardi reports directly to Melissa Wohl, SVP, Head of Sales for FilmRise.

“Daniel brings high-level and valuable experience working at large content providers and streaming platforms since the genesis of SVOD and AVOD, which will surely have an immediate positive impact on our initiatives in support of our streaming partners and our own FilmRise OTT channels,” CEO Danny Fisher said in a statement.

Previously, Gagliardi was head of content at Vudu where he was responsible for building and leading the content partnerships team. His initiatives drove a three-fold increase in Vudu’s usage, by growing active users and average user session lengths across all demos. His purview spanned the entire content spectrum, including original programming, film/tv licensing and third-party channel licensing. He debuted Vudu’s first original programs and partnered with myriad content licensors, including Disney, Warner Bros., Sony Pictures, Lionsgate, MGM, FilmRise and Samuel Goldwyn, among others.

Prior to that, Gagliardi served as VP of worldwide television and digital distribution for Lionsgate, where he oversaw content licensing partnerships with an emphasis on AVOD. He was responsible for industry-first deals with Hulu, YouTube, Tubi, Pluto TV, Roku, Amazon and Crackle, among others.

Gagliardi will be attending this year’s NATPE in Miami for FilmRise.