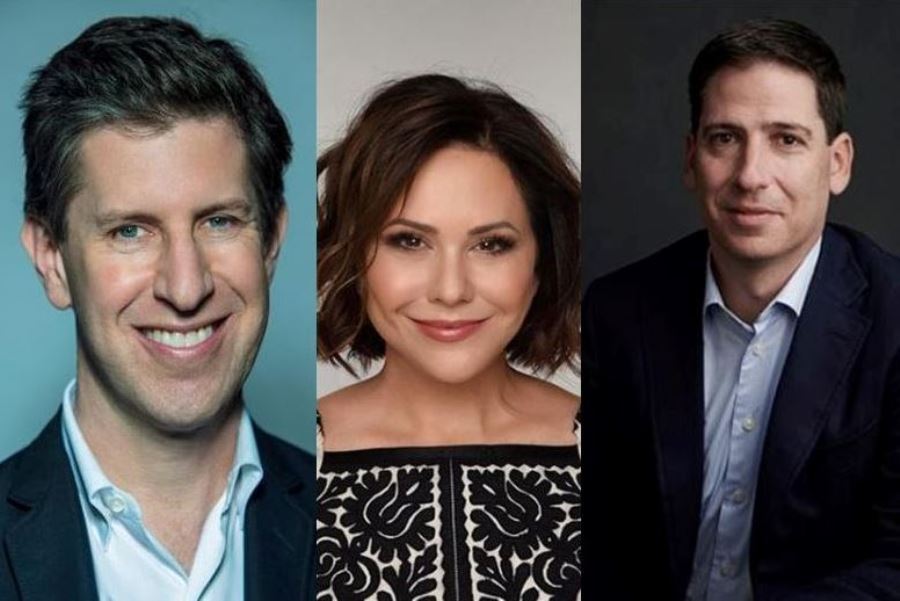 The Walt Disney Co. has expanded the duties of Hulu/FX executives Craig Erwich, Shannon Ryan and Eric Schrier under the new direction of Dana Walden, who became chairman of Disney General Entertainment three months ago.

Erwich will continue to oversee ABC Entertainment and Hulu Originals while adding Unscripted and Alterative Entertainment, and Disney Branded Television Streaming Originals to his oversight. He has also been pivotal in helping ABC remain No. 1 in entertainment for three consecutive seasons.

Ryan will expand her in-house marketing agency to include Disney Branded Television and National Geographic content. Since 2020, Ryan has led an internal agency responsible for the marketing and publicity of shows from ABC Entertainment, ABC News, Freeform, Hulu Originals, Onyx Collective and Disney Television Studios.

“I am incredibly fortunate to be working with some of the very best executives in our industry, and Craig, Shannon and Eric are exactly that — the best. These are proven leaders with both incredible creative sensibilities and strong business acumen,” Walden said in a statement. “Additionally, they have long and impressive track records of supporting their teams and our amazing creative partners to do their very best work.”

Bryan Noon, who became president of entertainment at Walt Disney Television only last November after leaving Netflix, is departing as part of the executive changes.