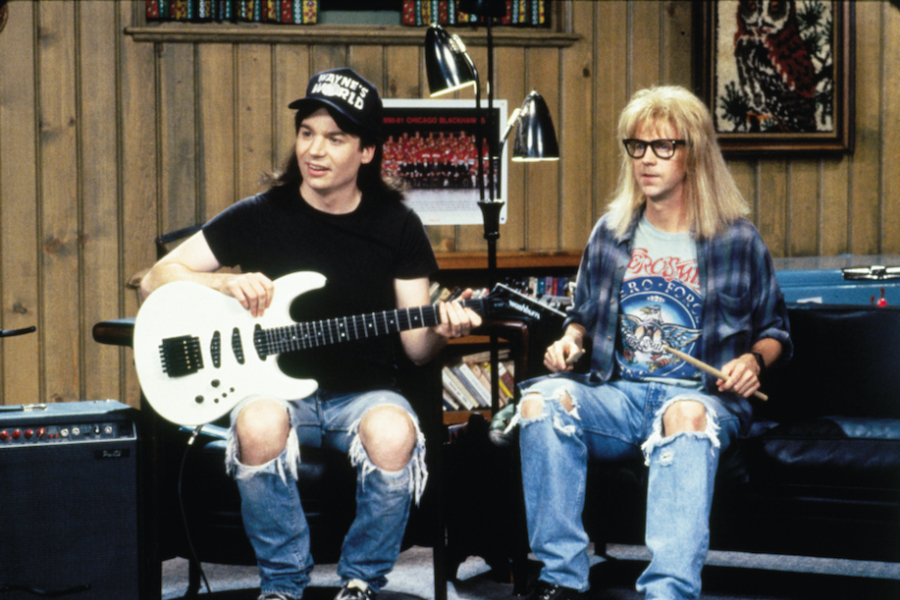 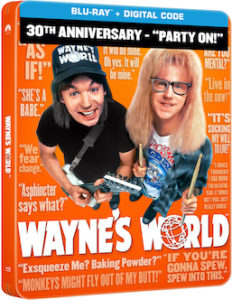 Paramount Home Entertainment will release the 1992 comedy Wayne’s World in a limited-edition Blu-ray Steelbook on Feb. 1 for the film’s 30th anniversary.

Directed by Penelope Spheeris and written by Myers and Bonnie Turner and Terry Turner, Wayne’s World follows Wayne and Garth as they try to promote their public-access cable show.

The film ultimately earned more than $183 million at the worldwide box office and spawned the sequel Wayne’s World 2. A double feature of the two films will also be available on Blu-ray with access to digital copies on Feb. 1.

The Wayne’s World Blu-ray Steelbook includes access to a digital copy of the film. 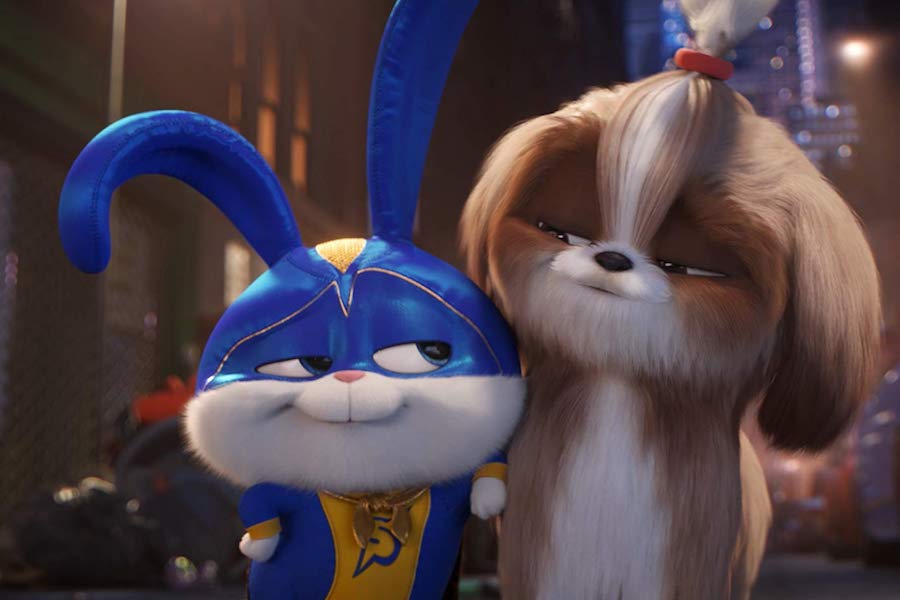 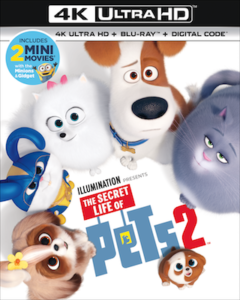 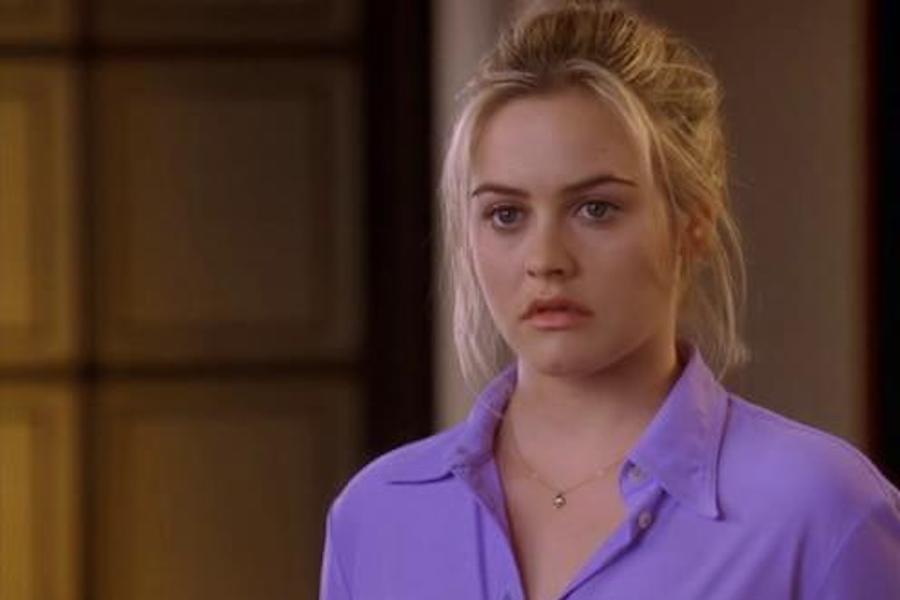 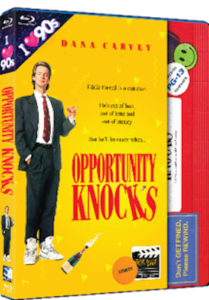 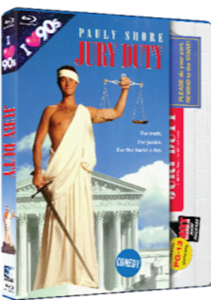 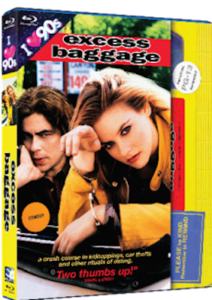 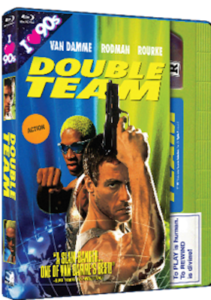