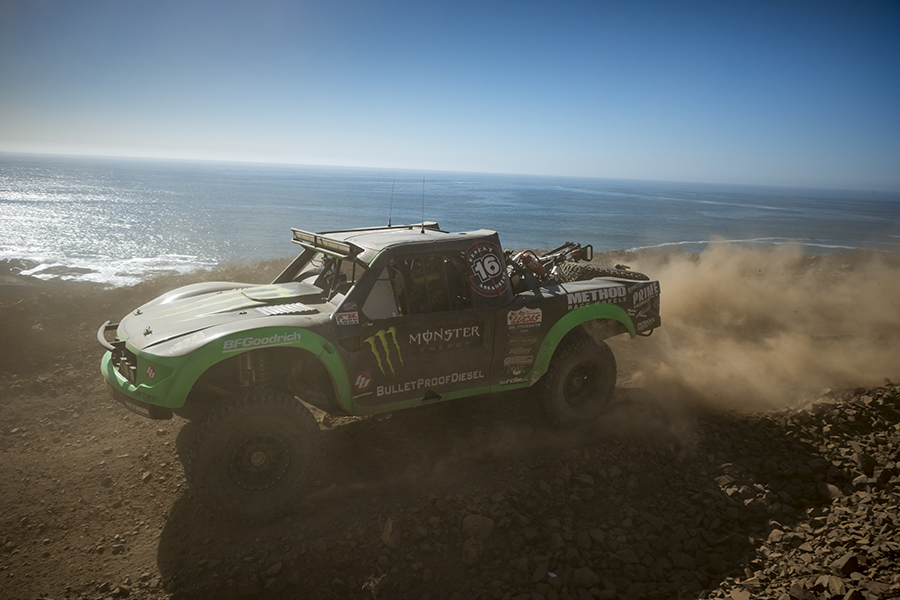 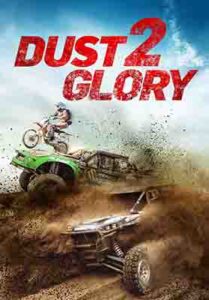 The Score Baja 1000 has been held on the Baja California Peninsula since 1967 and serves as the final round of a four-race annual series.

The DVD includes the mini-documentary The Baja Desert Championship: Origins, which includes interviews from top off-roading racers such as Cameron Steele, Rob MacCachren, Bryce Menzies and many more who have come to love and appreciate the treacherous and breathtaking details that comprise the Baja 1000.

Other extras include a Dana Brown interview and Bruce Brown’s last interview. 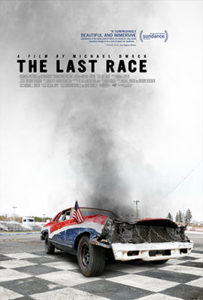 The Last Race, a documentary about the inner workings of one of the country’s last remaining stock car racetracks, arrives on DVD and digital Feb. 19.

The intimate portrait of New York’s Riverhead Raceway and the passionate blue-collar drivers that call it home, struggling to hold onto an American racing tradition as real estate development threatens its survival.