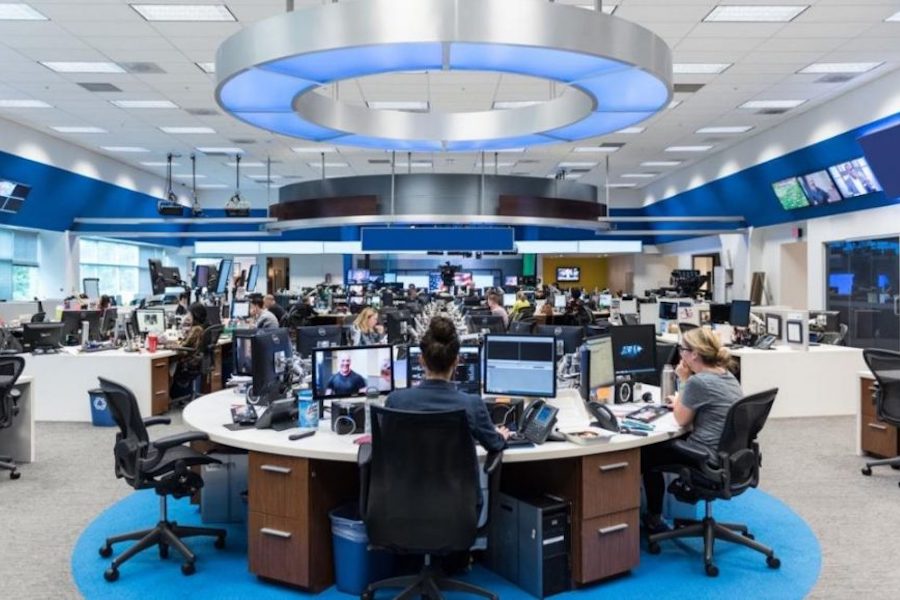 AT&T has confirmed that longtime entertainment executive Dan York is leaving the telecom, effective March 1. His position will be assumed by Rob Thun, SVP of content and programming.

York, who had been chief content officer at DirecTV since 2012, transitioned over to AT&T after the telecom acquired the satellite TV operator.

“We appreciate Dan’s many years of service,” Thaddeus Arroyo, chief executive of the company’s consumer and communications unit, told the Los Angeles Times in a statement. “His contributions significantly shaped our content strategies and we are grateful for his leadership and commitment to providing our customers with their favorite live sports and entertainment.”

York, a former “Digital Driver” at Media Play News, was known for his negotiating skills with content holders. Yet, in recent years, DirecTV has lost millions of subscribers as AT&T transitions focus on WarnerMedia Entertainment and HBO Max. 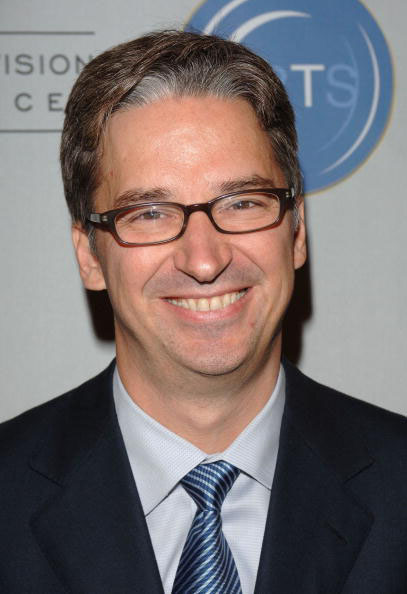 AT&T entertainment chief content officer Dan York is reportedly slated to appear on the witness stand, along with other (including rivals Cox Communications and Comcast) industry executives, when the federal antitrust case against AT&T’s $85 billion acquisition of Time Warner begins today (March 22) in New York.

At the center of the government’s case against the AT&T/Time Warner merger is the contention the combined companies would consolidate too much industry power in the hands of one company, which the Dept. of Justice believes would stifle competition and hurt consumers.

But that’s not why York will appear under oath.

Instead, it is his alleged hardball negotiating tactics when he worked at DirecTV. The satellite operator was acquired by AT&T in 2014 for $48.4 billion.

While at DirecTV, York allegedly persuaded rival pay-TV operators to not carry SportsNet LA, a 25-year broadcast entity created in 2014 between the Los Angeles Dodgers and Time Warner Cable.

According to a Los Angeles Times 2016 profile, York’s all-night, tirade-fueled negotiating tactics were akin to “mashing your face into the cement,” among other allegations.

The DOJ subsequently filed a lawsuit against DirecTV over its York-led negotiations with The Weather Channel. York allegedly demanded the channel cut its programing fees 75%, which it refused to do. DirecTV then replaced The Weather Channel (just acquired by Byron Allen’s Entertainment Studios for $300 million) with other programing, confusing subscribers who had paid for the former.

While hardball negotiations are commonplace in Hollywood, broadcast and pay-TV, the DOJ apparently feels York’s behavior underscores the potential that a combined AT&T/Time Warner, which includes Warner Bros., HBO, Turner and CNN, would be anticompetitive going forward.