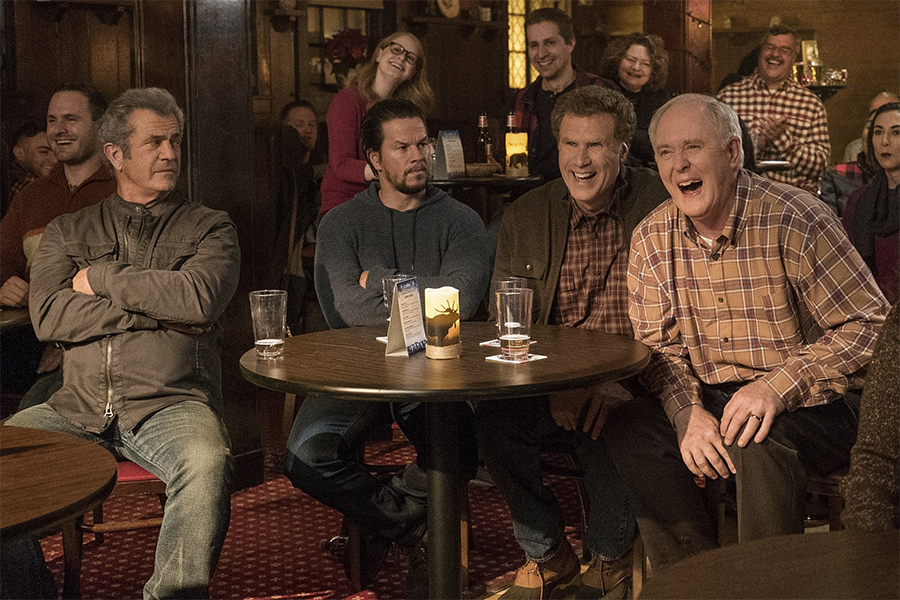 Redbox is offering consumers who rent Paramount’s Daddy’s Home 2 a discount if they decide they want to buy the movie.

Through March 6, people who rent Daddy’s Home 2 through Redbox kiosks will be emailed a coupon for a $2 discount toward purchasing the film on DVD or Blu-ray combo pack at participating retailers. The program essentially means Redbox will cover the cost of the rental for anyone who samples the movie and likes it enough to buy it.