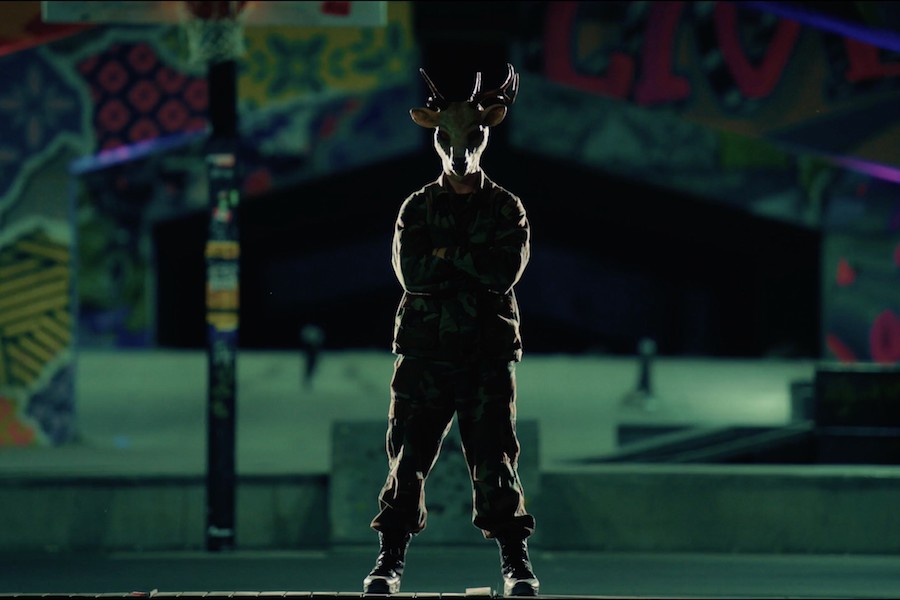 The cyber-thriller Dark Web: Cicada 3301, will come out on digital and on demand March 12, and on on Blu-ray and DVD March 16 from Lionsgate. 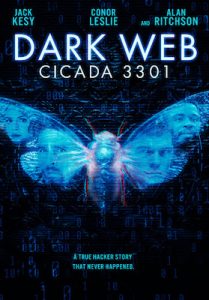 Inspired by “Cicada 3301,” one of the most famous online puzzles in internet history, the film stars Jack Kesy (The Outpost), Conor Leslie (“The Man in the High Castle”), and Alan Ritchson (upcoming “Jack Reacher” TV series), along with Ron Funches (Trolls) and Andreas Apergis (X-Men: Days of Future Past).

When disenfranchised hacker Connor (Kesy), his affable best friend Avi (Funches), and the cunning librarian Gwen (Leslie) discover a mysterious online treasure hunt, they must elude aggressive NSA agents, led by Agent Carver (Ritchson), as the trio race to find the clues and claim their prize.

Bonus features offer more about the making of the thriller and the elaborate online puzzle that inspired it and include a commentary and deleted scenes.