With the launch of the Roku Channel for the web in the United States, consumers now have free access via PCs, mobile phones and tablets, according to a company press release. Consumers can visit TheRokuChannel.com to begin streaming once they log in or create a Roku account.

“We want to be the best destination for free streaming entertainment. We’re delighted to deliver even more value to our customers without subscriptions, complicated logins or fees,” said Rob Holmes, Roku’s VP of programming and engagement, in a statement. “By expanding The Roku Channel to the Web, we’re broadening the access points to high-quality, free streaming entertainment. With Featured Free, we’re making it easy for our customers to see the great, free content already available on the Roku platform in one place, while creating value for our content providers by connecting them with Roku’s growing audience.”

Launched last fall, The Roku Channel is currently the No. 5 most popular streaming channel on the Roku platform based on active account reach, according to the press release.

In addition, The Roku Channel app has begun rolling out to select Samsung smart TVs.

Featured Free is available domestically through a phased software roll out over the coming weeks.

Roku also reported its financial results for the second quarter. “Q2 revenue and gross profit came in ahead of our outlook, driven by strong Platform revenue growth and player demand that exceeded our expectations,” read a company letter to shareholders. “Revenue grew 57% year-over-year, our fastest growth rate since Q4 2013. Gross profit, a key performance metric, grew 107% and gross margin expanded 12 percentage points to 50% compared to the prior year period.”

In other Roku news, studio Gunpowder & Sky announced  DUSTx, a free destination for science fiction content that will be available on all Roku devices starting Aug. 18.

It kicks off with more than 20 films, 30 series and 200 of short films. Titles include Bill & Ted’s Excellent Adventure; Paycheck, based on Philip K. Dick’s short story and starring Ben Affleck; A Scanner Darkly, the 2006 animated sci-fi thriller directed by Richard Linklater, based on Philip K. Dick’s novel of the same name, and starring Keanu Reeves, Robert Downey Jr., Woody Harrelson and Winona Ryder; “Beyond Westworld,” the 1980 television series based on the Michael Crichton helmed film Westworld; and “Mystery Science Theater 3000,” the 1988 cult-favorite comedy series created by Joel Hodgson.

“Since DUST’s inception, our mission has been to build a contemporary sci-fi brand,” said Floris Bauer, co-founder and president, Gunpowder & Sky, in a statement. “Today, DUST has a thriving community of more than 2 million fans, showcasing varying content from up-and-coming creators to masters like George Lucas and Robert Zemeckis. We are also producing and releasing original feature films and TV series under the DUST label. Having our own premium channel, and launching DUSTx, marks a natural and significant next step in the evolution of the brand.” 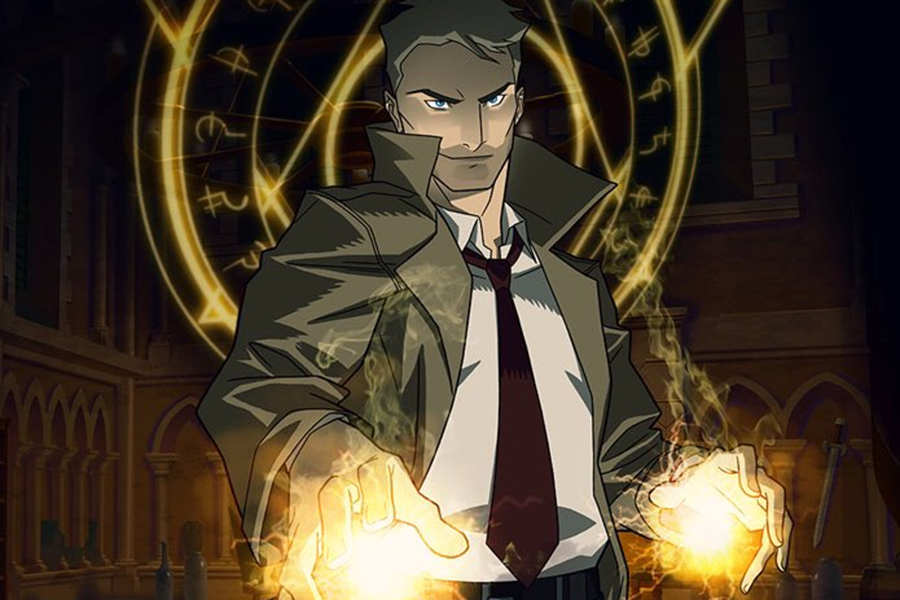 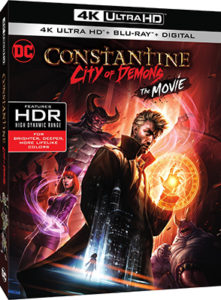