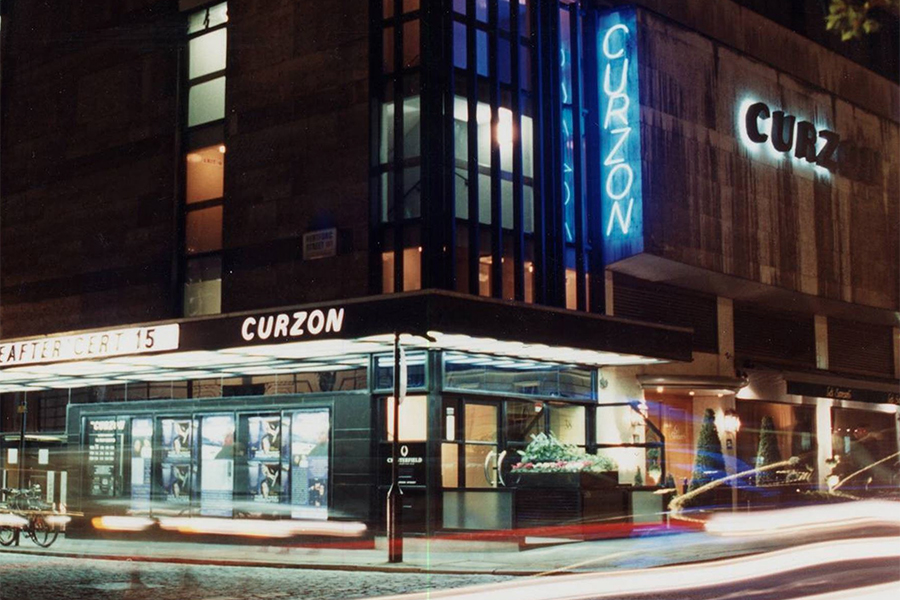 “Among exhibitors and distributors of great films, there are few names in the international marketplace as important as Curzon and Curzon’s Artificial Eye,” Cohen Media Group chairman and owner Charles S. Cohen said in a statement. 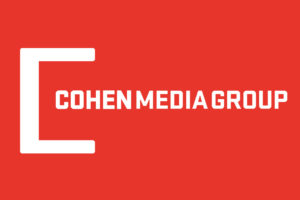 Cohen in December 2018 acquired Landmark Theaters, the largest specialized theater chain in the United States dedicated to independent cinema with 51 theaters and 251 screens in 27 markets.

Curzon currently operates 20 theaters and 46 screens in and around London.

Curzon’s Artificial Eye’s is the company’s film distribution operation, releasing about 20 new theatrical films and 30 DVD/Blu-ray titles in the U.K. each year. The award-winning line-up includes seven of the past eight Best Foreign-Language Oscar winners: A Separation, Amour, The Great Beauty, Ida, Son of Saul, The Salesman and A Fantastic Woman. In 2017 Curzon was honored with a special BAFTA award for Outstanding British Contribution to Cinema.

Cohen Media Group has released many of the same films in the U.S. that Curzon’s Artificial Eye has in the U.K.

Curzon Home Cinema is Curzon’s video-on-demand streaming service that brings the distributor’s catalog and other titles, as well as day-and-date availability for brand-new theatrical releases — to viewers in the U.K. and Ireland. Curzon Home Cinema is available to customers through TV, mobile apps and over-the-top platforms.

“The Curzon brand is uniquely placed to take advantage of the rapidly changing landscape in film and is easily transportable and scalable outside the U.K.,” Curzon CEO Philip Knatchbull said in a statement. “With Charles Cohen’s proven dedication and track record for quality film together with his recent acquisition of the Landmark theatre chain and now the addition of Curzon he has created an important group of companies with opportunities to grow a unified platform for an ever-increasing demand for filmed content. I look forward to helping Charles fulfill that potential.”

“We are thrilled to unite with this honored brand and I look forward to working with Philip and Curzon’s highly experienced senior management team,” Cohen said. “Together, we will carry forward the Curzon brand with plans to expand it in a thoughtful and measured way.”