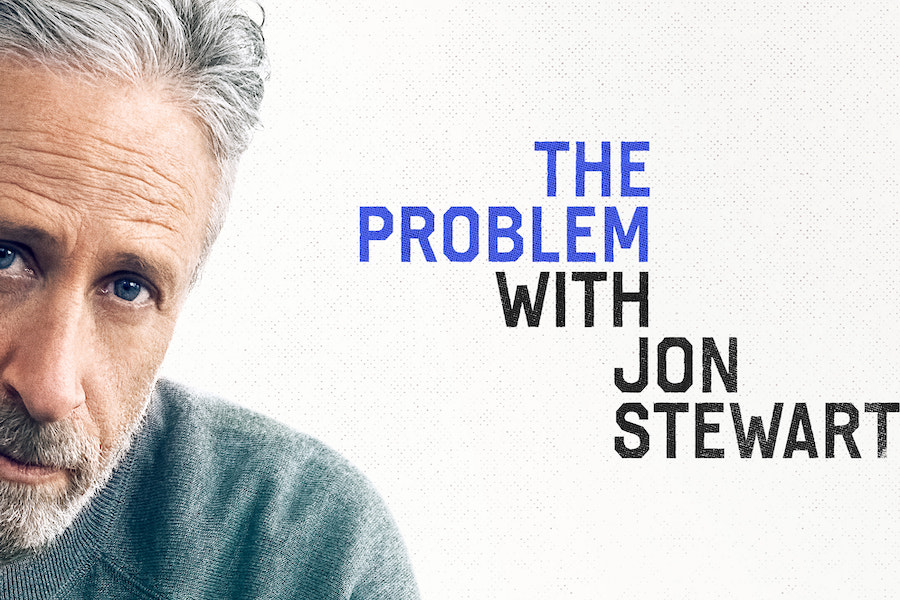 In the Apple Original series, Stewart takes a deep dive into some of the most enduring, deeply-entrenched issues of our time. “The Problem With Jon Stewart” explores complex topics through the differing perspectives of stakeholders, experts and individuals confronting these challenges. Previous episodes address veteran care and burn pits, preserving individual freedom, the American economy, and America’s gun crisis.

In upcoming episodes, Stewart and his team will discuss navigating the stock market, climate change, how to achieve racial equality and mainstream media versus sensationalism.

The weekly companion podcast expands the conversation from each series episode, featuring staff writers from across the show who have conversations with activists in the space and share facts on the issue.