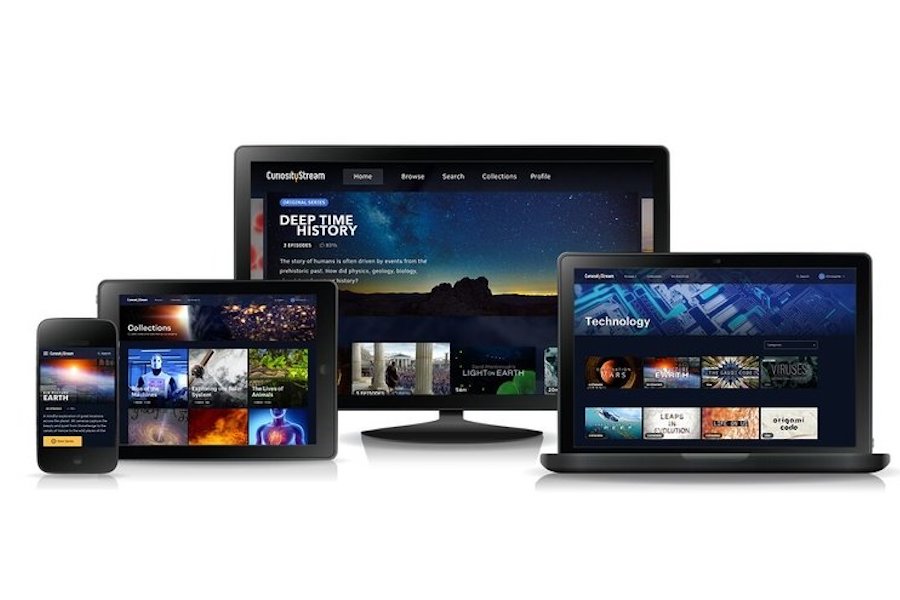 CuriosityStream, the subscription streaming video service launched in 2015  by the founder of Discovery Channel, has topped 10.5 million paying subscribers, according to company officials.

CuriosityStream’s SVOD platform offers more than 2,800 premium factual and non-fiction titles that cover the full breadth and depth of the genre from science and space to history and wildlife to food and lifestyle.

In addition to its new “bundled” carriage plan for U.S. and international distributors, CuriosityStream continues to sell direct to consumers with monthly price plans ranging from $2.99 (HD streaming) to $9.99 (4K streaming) and a low-cost annual HD subscription plan of $19.99.

“As we have traveled the world to meet with cable, satellite, and mobile distributors, it became crystal clear to us that video providers are searching for impactful ways to serve the enormous appetite of their customers for universally-appealing factual content,” CEO Clint Stinchcomb said in a statement.

Stinchcomb said the service’s early success in growing paying subscribers through distributors is attributable to the flexibility it offers affiliates through a ‘partnership fee’ that allows them to use proprietary content to support revenue and sub growth strategies.

The company also announced it has partnered with Millicom for upcoming launches in nine Latin American countries.