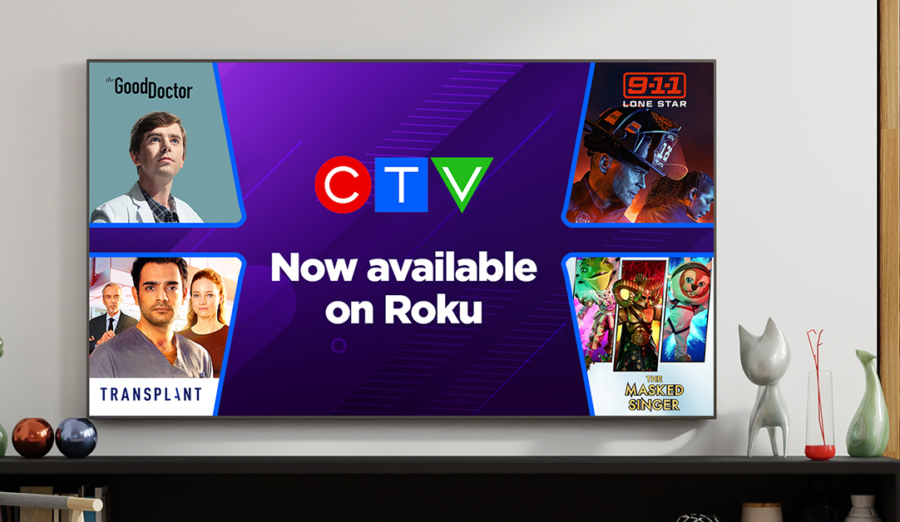 Roku April 6 announced the launch of Canadian TV (CTV) on its streaming platform, in a continued partnership with Canada’s Bell Media.

Ranked as the No. 1 TV streaming platform in Canada, according to a recent study conducted by the Hypothesis Group, Canadian Roku users will now have access to live and on demand programming from CTV on the streaming player or Roku TV.

Launching on the Roku platform gives users across Canada access to live and on demand programming available through the CTV app, including original shows, series and movies from across CTV Comedy Channel, CTV Drama Channel, CTV Sci-Fi Channel and CTV Life Channel.

“As the No. 1 TV streaming platform in Canada, we are committed to expanding Roku’s Canadian content availability,” Mary-Anne Taylor, head of content distribution, Canada at Roku, said in a statement.

With more than 60 million active accounts globally, Roku remains a must-have gateway to the internet for third-party streaming video platforms.