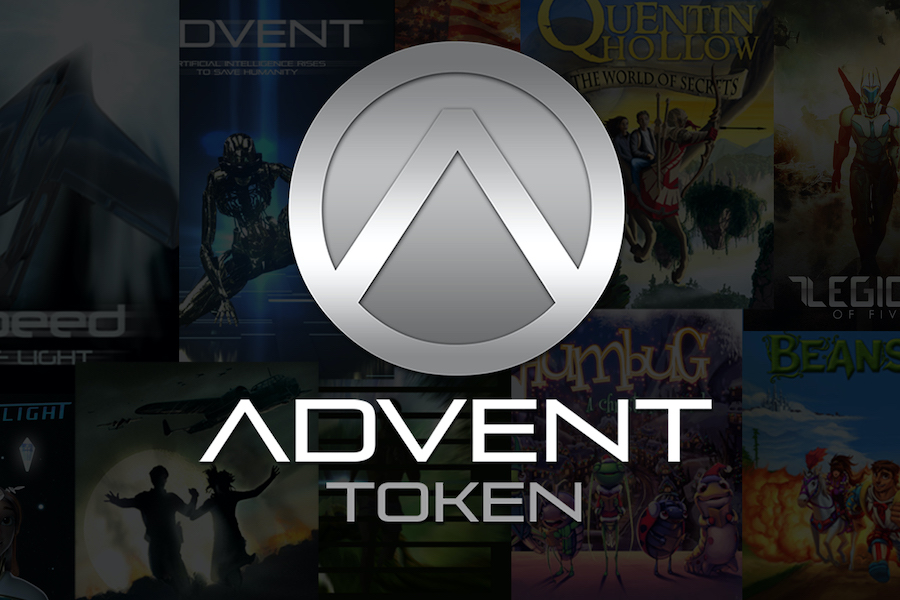 The “NFT drops mark an incredible new step for the feature film distribution industry as well as film collecting and fan engagement,” according to a company press release.

“In just these few short days, we’ve seen a community form around our film, enhanced fan engagement, and also proved a new revenue stream in the industry. We think this is groundbreaking,” Rick Dugdale, co-founder of Vuele and director-producer of the film, said in a statement. “Our goal was to earn the respect of the NFT space in order for us to create staying power and help blaze a new path for filmmakers. Not only is this now a proven distribution model, but we will be able to create new film financing structures moving forward.”

Each winning NFT allows the lucky winner to be edited into the film with a personal Zero Contact shoot and edit. In addition, each winner receives signed digital artwork of the film poster, the “making of” the film, Crypto Generative Art by REMO x Dcsan and a Vuele “Golden Ticket.” The “Platinum” one of one winner also receives a walk-on role in the Zero Contact Universe.

AMC Theatres Sept. 16 disclosed it would expand acceptance of the controversial Internet-based currency for online ticket and concession purchases. AMC in August announced it would begin accepting Bitcoin by the end of the year.

The chain is joining a growing number of companies receptive to alternate forms of digital payment such as cryptocurrency, which tout lower transaction fees than credit and debit cards, in addition to wider appeal among tech-savvy consumers. Critics contend that with few government controls, cryptocurrency remains a confusing and mysterious form of tender that can be fraught with risk and manipulation.

With business transactions verified and recorded by a decentralized system using cryptography, rather than by a centralized authority (i.e. U.S. Treasury), cryptocurrency uses digital ledgers, or blockchains distributed across a network of computer systems.

Cryptocurrency enthusiasts: you likely know @AMCTheatres has announced we will accept Bitcoin for online ticket and concession payments by year-end 2021. I can confirm today that when we do so, we also expect that we similarly will accept Ethereum, Litecoin and Bitcoin Cash. pic.twitter.com/uKcFyQotoJ