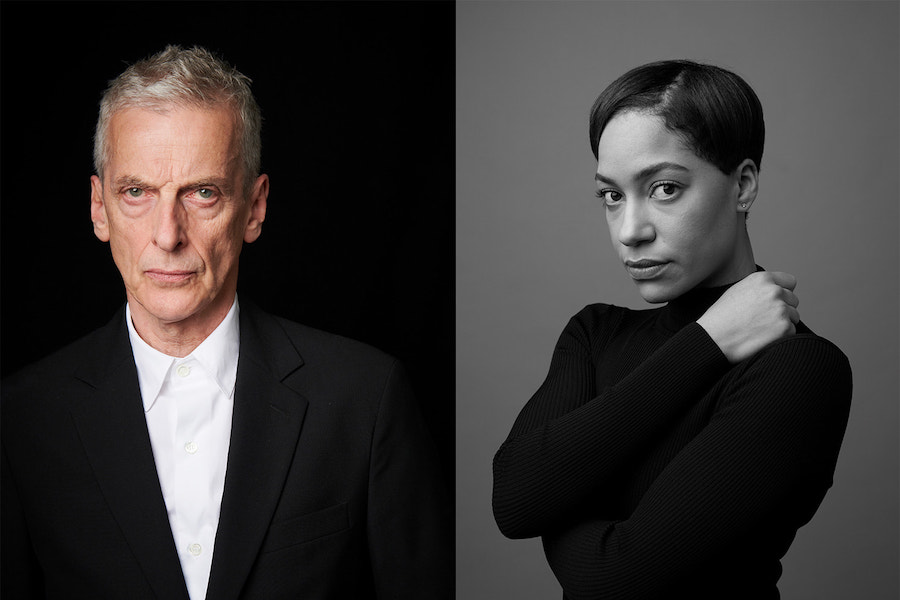 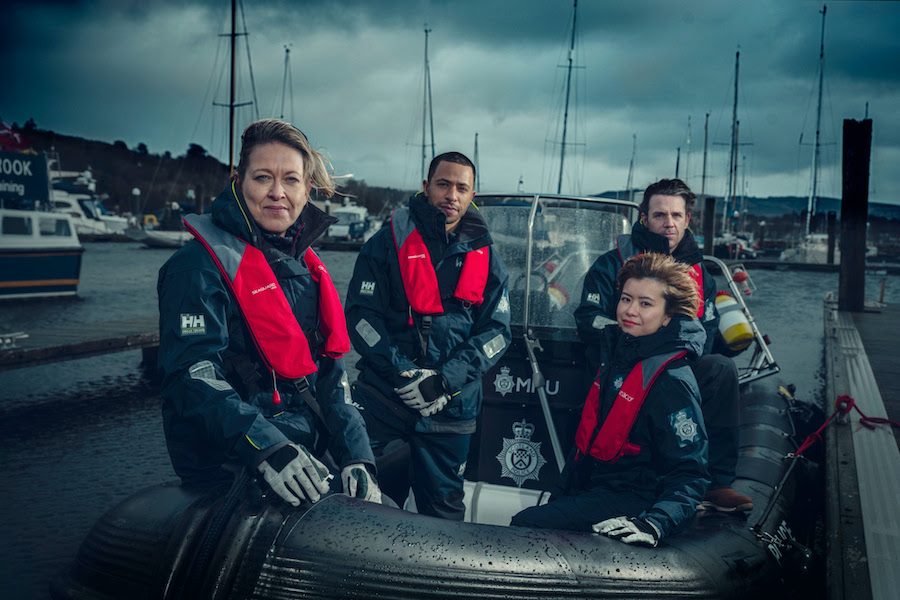 Six episodes of the new show “Annika” will premiere on PBS Passport and the PBS Masterpiece Prime Video Channel on April 17.

The subscription rate for the PBS Masterpiece Prime Video Channel is $5.99 per month with an Amazon Prime or Prime Video subscription. PBS Passport is an added member benefit that provides extended access to a digital on-demand library of PBS programs.

The series will have a television broadcast in fall 2022.

Set on a scenic river amid Scottish lochs, Glasgow has an unusually high rate of slayings connected to water in the new crime series starring Nicola Walker (Unforgotten, Last Tango in Halifax) as D.I. Annika Strandhed, the speedboat-driving head of the city’s newly-formed Marine Homicide Unit.
Fishing bodies from the waters, Strandhed and her newly-formed unit face a steady stream of murders. Confiding her thoughts directly to viewers, Annika juggles baffling cases and a rebellious teenage daughter. Annika’s strikingly effective M.O. is to link the crime under investigation to her obsessive reading of literature and mythology.