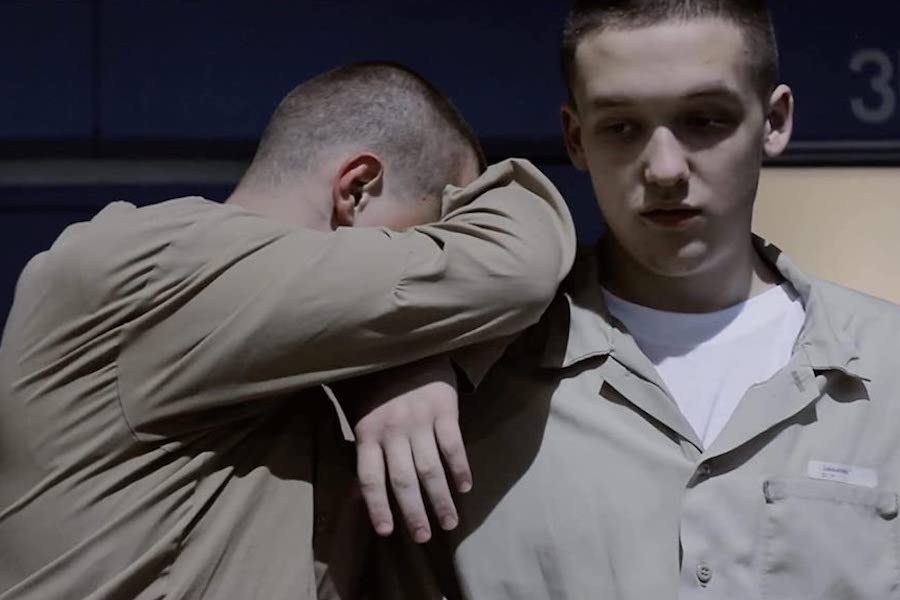 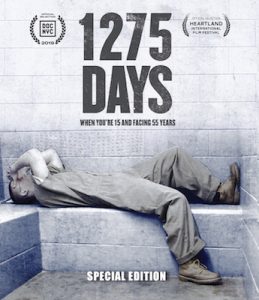 A special edition of the documentary 1275 Days will come out on Blu-ray, DVD and digital from Filmrise and MVD Entertainment Group.

The film follows 15-year-old Blake who, after a botched home invasion, finds himself facing a virtual life prison sentence for felony murder. With the unwavering support of his single mother and teenage girlfriend, Blake embarks on a David-and-Goliath uphill battle in Elkhart, Indiana, taking on the system in hopes of a second chance.

Extras include deleted scenes, “Experts on Retroactivity,” a photo gallery and the theatrical trailer.