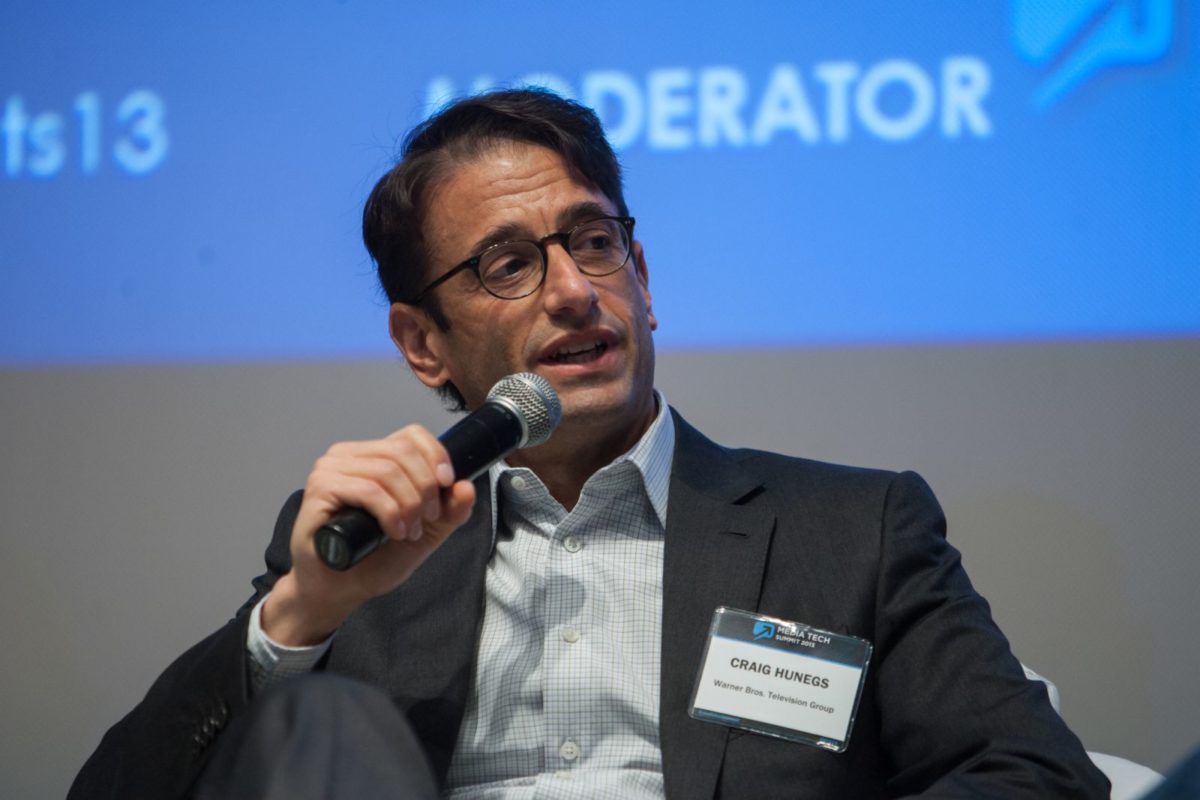 Disney reportedly has hired Craig Hunegs as president of newly formed Disney Television Studios, which will include 20th Century Fox assets once the merger is consummated.

“Developing new ways for consumers to access some of our most popular and iconic brands and franchises … on the devices they choose, is one of our studio’s top priorities,” Hunegs said last year.