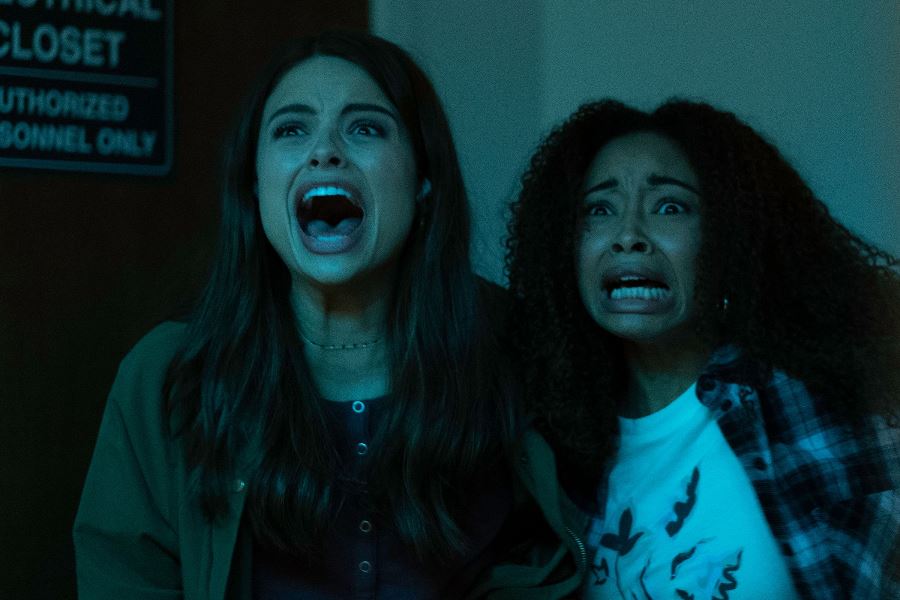 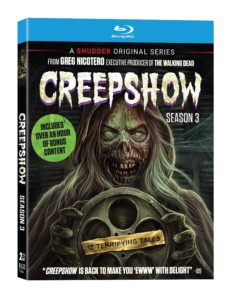 The six-episode season, featuring 12 separate stories, will be released on DVD and Blu-ray Disc on Dec. 6.

“Creepshow” is an anthology series based on the 1982 horror comedy classic. A comic book comes to life in a series of vignettes, exploring terrors ranging from murder, creatures, monsters, and delusions to the supernatural and unexplainable.