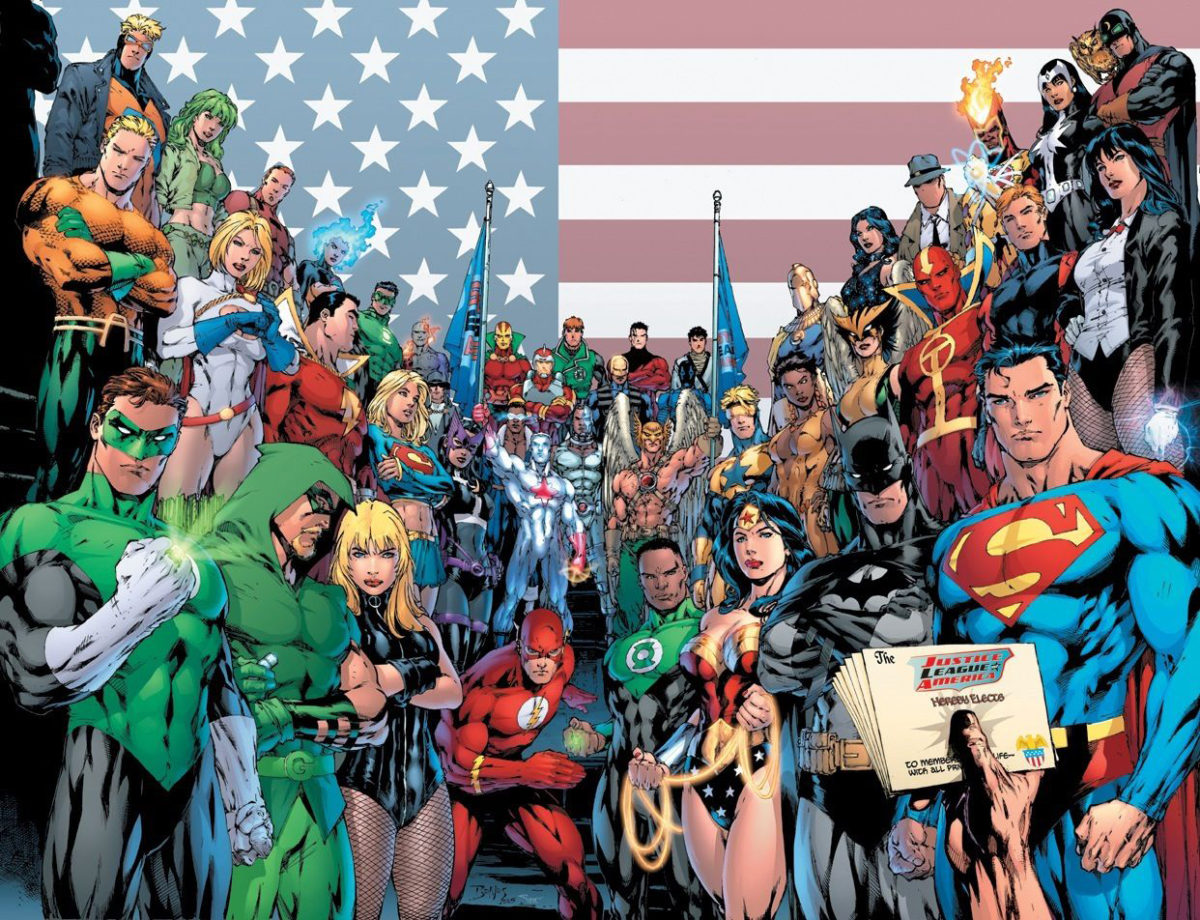 Operation of “DC Universe” will be managed by Sam Ades, GM and SVP, Warner Bros. Digital Networks, based in Burbank. Ades formerly served as the SVP, direct-to-consumer, for DC Entertainment, where he was responsible for creating and executing DC’s digital marketing strategy.

The service (dcuniverse.com) will be available in the United States at launch on iOS, Android, Roku, Apple TV, Amazon Fire TV, and Android TV, as well as the Web.

“Developing new ways for consumers to access some of our most popular and iconic brands and franchises as well as exclusive new content whenever they want, on the devices they choose, is one of our studio’s top priorities,” Craig Hunegs, president, Warner Bros. Digital Networks, said in a statement.

With an undisclosed price-point, “DC Universe” was first disclosed last year, and jump-started following AT&T’s $85 billion acquisition of Time Warner (including Warner Bros.). A mandate of the deal is leveraging Warner Bros.’ assets through digital channels.

“We are investing in and creating original, high-quality shows, including the new ‘Titans’ series, and curating the most beloved nostalgic content, while at the same time elevating the comic reading experience to new heights. Nothing this robust has ever been offered to fans before,” said Jim Lee, chief creative officer and publisher, DC Entertainment.

At the heart of “DC Universe” will be an exclusive original live-action and animated series based on DC’s iconic characters. Developed by Warner Bros. Television, “Swamp Thing” and “Doom Patrol” are scheduled to debut in 2019, following live-action adventure series, “Titans,” which premieres later this year. Warner Bros. Animation is also developing a slate of animated TV series based on existing fan favorites, including “Harley Quinn” and the third season of “Young Justice: Outsiders” animated series, which are both scheduled to debut in 2019.

The platform’s launch will also include all four original Supermanmovies, as well as a selection of animated movies, including Justice League: The Flashpoint Paradox, Green Lantern: First Flight, and Wonder Woman. The service will also feature classic TV shows, including the first two seasons of “Batman: The Animated Series” and the original “Wonder Woman” series available for the first time in HD.

The “DC Universe” comics reader will feature access from a smartphone or tablet to a living room screen. Subs can scroll through their favorite comics. A curated selection of thousands of DC comics will be available to subscribers from a library that includes decades of comics creations.

“We wanted the ‘DC Universe’ comics reader to be a blend of art and technology that would further enhance fan’s experiences of the live-action and animated programming,” said Dan DiDio, publisher, DC Entertainment. “This hand-curated selection … gives fans a thematic digital long-box to carry with them … or lets them watch exclusive video content on a big screen followed by the comic that inspired it.”