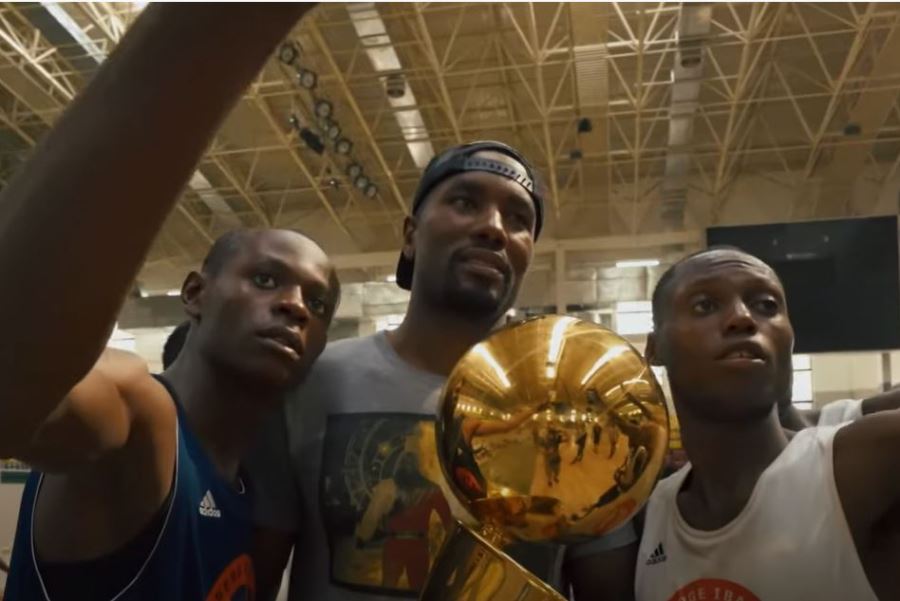 Making its world debut at the 2019 Toronto International Film Festival, this feature-length documentary was produced by Vinay Virmani at Uninterrupted Canada, along with Jordi Vilà and Serge Ibaka’s Ouenzé Entertainment. The doc follows the Toronto Raptors’ power forward as he makes an emotional journey back to the Republic of Congo with the Larry O’Brien trophy following the team’s 2019 NBA Championship.

Ibaka takes viewers through the streets he grew up on after he lost his mother and his father was imprisoned for political reasons. He talks basketball with the President of the Republic of Congo, returns to a restaurant where he once begged for food, and visits with his old coach and the basketball club where he fell in love with the game.

“I wanted to tell my story in a unique and different way,” Ibaka said in a statement. “I will never forget where I come from, and my journey to becoming an NBA Champion has been hard to believe. I think everyone can enjoy this film, but I will be especially proud if I can inspire at least one kid, in Congo or anywhere in the world, to give their all to reach for their dreams.”

“This stirring documentary will not just entertain our sports-hungry viewers, it will inspire viewers to witness how Serge overcame so many obstacles to achieve his dreams,” said Philippe Guelton, president of Crackle Plus.

The doc joins Crackle’s line-up of original content, including “Road to Race Day,” “On Point.” “Cleanin’ Up the Town: Remembering Ghostbusters,” “The Clearing,” “Crown Vic,” “’85: The Greatest Team in Football History,” “Wonders of the Sea,” “Yelawolf: A Slumerican Life,” and “Going From Broke,” recently picked up for a second season.

Crackle is available in the U.S. and can be accessed on 25 devices and services including Amazon FireTV, RokuTV, Apple TV, Smart TVs (Samsung, LG, Vizio), gaming consoles (PS4 and XBoxOne), Plex, iOS and Android mobile devices and on desktops at Crackle.com. The service is also available in about 500,000 hotel rooms in the Marriott Bonvoy chain. 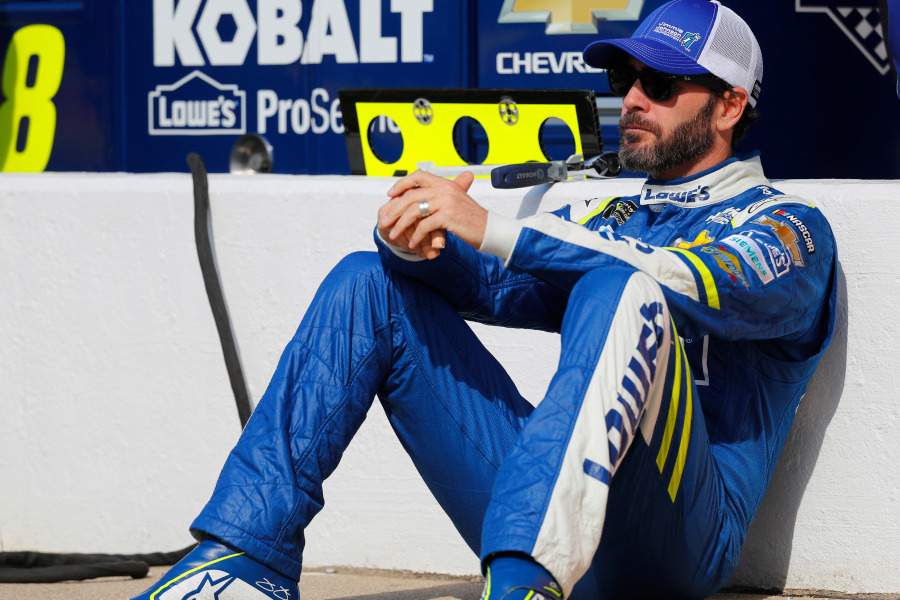 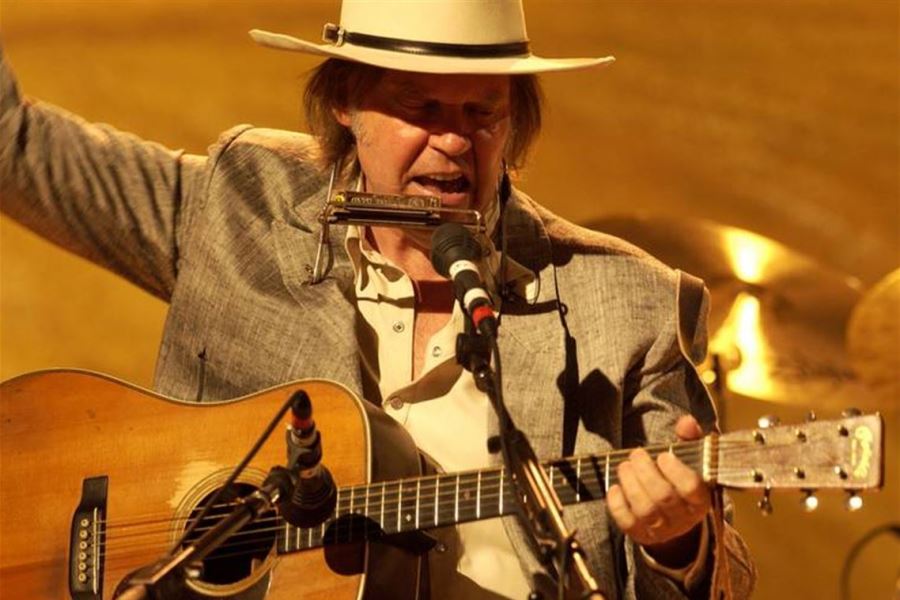 Crackle Plus, the ad-supported VOD platform owned by Chicken Soup for the Soul Entertainment, June 17 announced that its Sounds of Summer Channel is launching July 1.

The channel will feature a wide selection of music documentaries and concert films from artists such as Katy Perry, Rihanna, Lady Gaga, and Tom Petty, among others. Many of the docs are directed by Oscar-winning and Oscar-nominated filmmakers such as Peter Bogdanovich, Jonathan Demme and Maureen Goldthorpe.

With music festivals and concert series in the U.S. postponed or canceled due to the COVID-19 outbreak, Crackle is offering classic concert tours, including Katy Perry: Part of Me; Lady Gaga’s Secret World; Rihanna: Good Girl, Bad Girl; Beyoncé: Baby and Beyond; Neil Young: Heart of Gold; and Tom Petty & The Heartbreakers: Runnin’ Down a Dream.

“When concerts and festivals are otherwise cancelled or worrisome to attend, we’re thrilled to bring footage of some of the most influential musicians of all time right into the living rooms of our viewers,” Philippe Guelton, president of Crackle Plus, said in a statement. “We know that our audience wants to see their favorite artists, and Crackle is working to make it happen.”

Sounds of Summer Channel is the latest content platform from Crackle following the recent addition of the Homeschool Channel launched during the pandemic for parents at home in need of educational content.

Crackle is free to use and is available on Amazon FireTV, RokuTV, and devices, Apple TV, most Smart TVs (Samsung, LG, Vizeo), Gaming Consoles (PS4 and XBoxOne), on PLEX, on iOS and Android mobile devices and on desktop at Crackle.com. 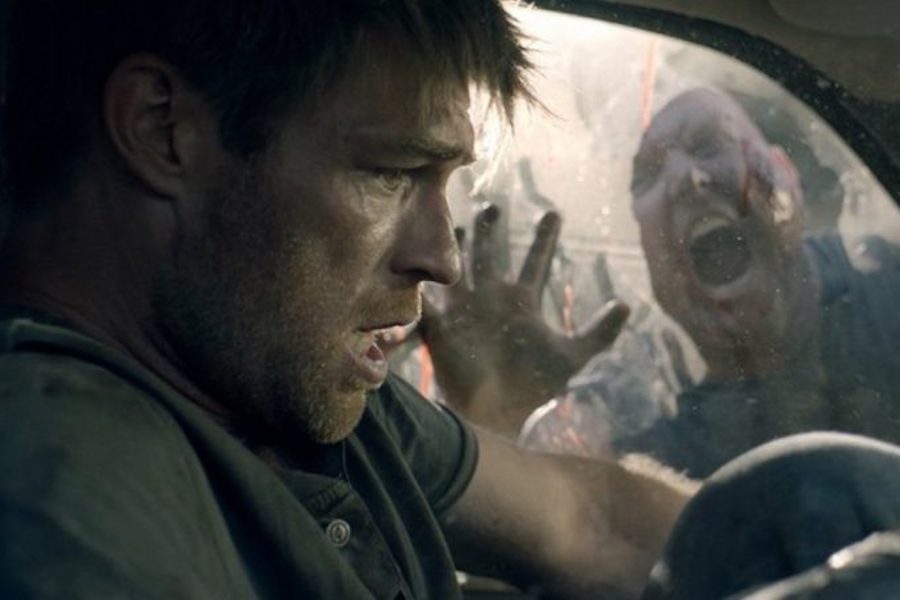 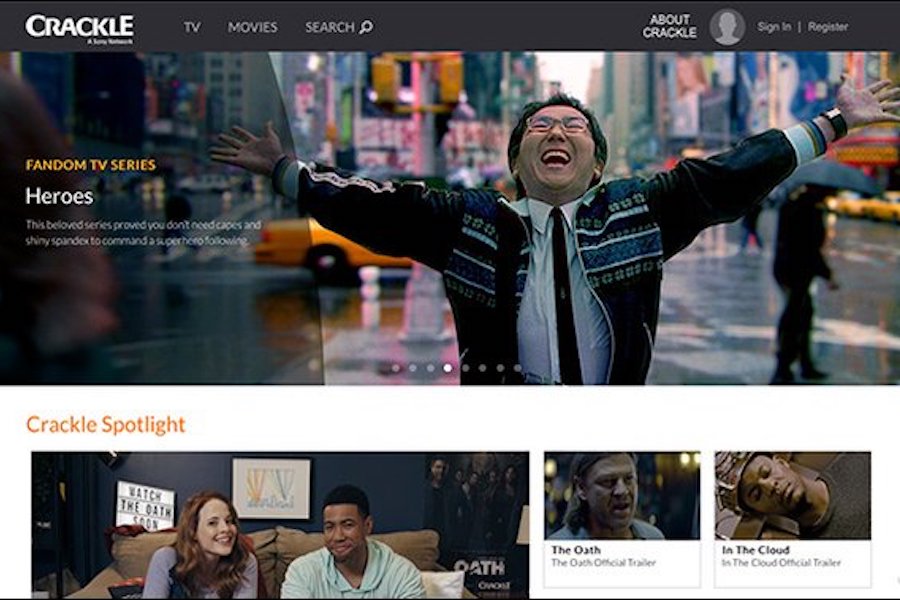 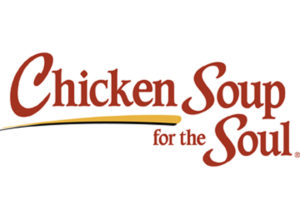 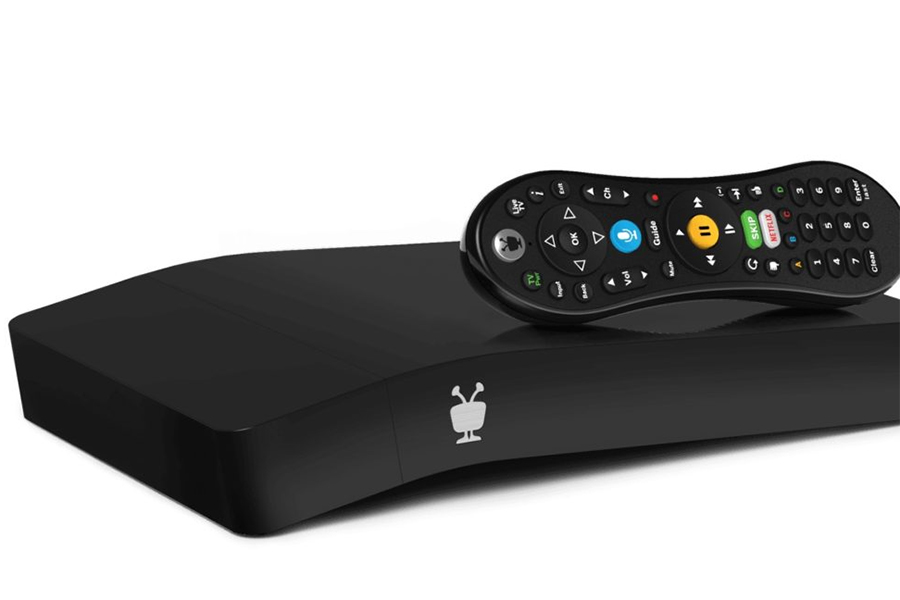 The company is quietly assembling an ad-supported video-on-demand service to compete against platforms such as The Roku Channel, Pluto TV, Philo TV, Shout! Factory TV, Tubi, Crackle+ and  IMDb TV, among others.

In a post on the TiVo community blog, Ted Malone, VP of consumer products and services, said the company has secured third-party content agreements for the service.

“Our soon to be launched TiVo+ video service will include dozens of channels of free entertainment,” Malone wrote. “We have assembled an amazing set of partners as part of this service and will be evolving it in the coming months with many more channels, on-demand movies and shows and other specialty content coming as well.”

With Netflix, Amazon Prime Video and Hulu dominating the subscription VOD market as pioneers in the space, ad-supported VOD has emerged as a free alternative to consumers featuring largely catalog content.

With studios and other content holders eager to mine a new revenue stream, AVOD has gone mainstream beyond early pioneers Shout! Factory and Sony’s Crackle.

Malone, in his post, reiterated that users will be able to skip the ads, which are “served dynamically” when playback starts. Ads do not appear after a user pauses and resumed playback of content.

“As part of our commitment to improve the experience, we are measuring each step in the process and will be continually optimizing the ads to reduce latency and improve performance,” he wrote. 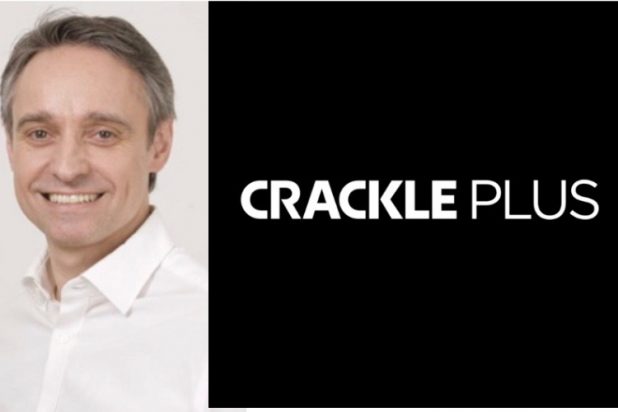 Crackle has more than 38,000 hours of programming and 10 million monthly users.