HBO Max, WarnerMedia’s direct-to-consumer platform, features content from HBO, Warner Bros., DC, Cartoon Network, Adult Swim, Turner Classic Movies and more, as well as all-new Max Originals at $14.99 per month. The streaming platform initially launched in the United States in May 2020 and will expand into 39 territories throughout Latin America in June, and the HBO-branded streaming services in Europe (the Nordics, Spain, Central Europe, the Baltics and Portugal) will be upgraded to HBO Max later this year. 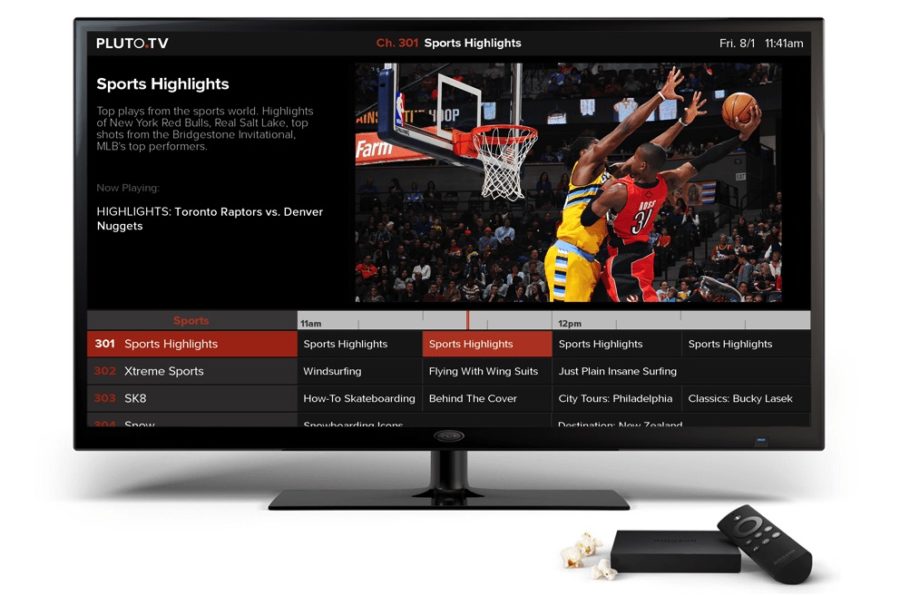 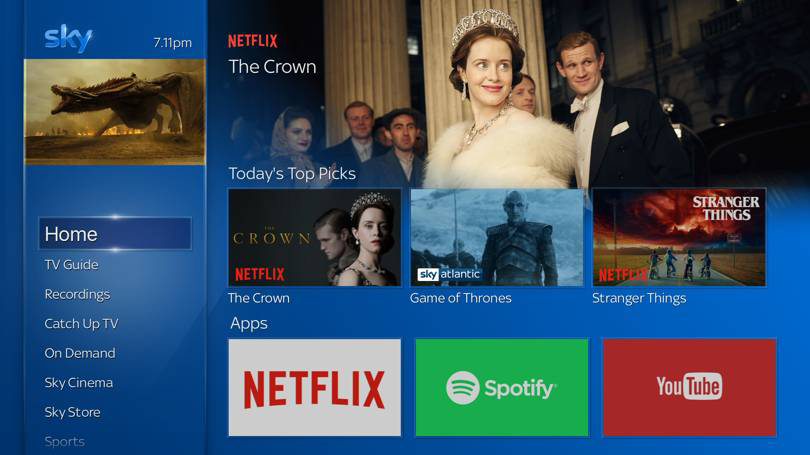