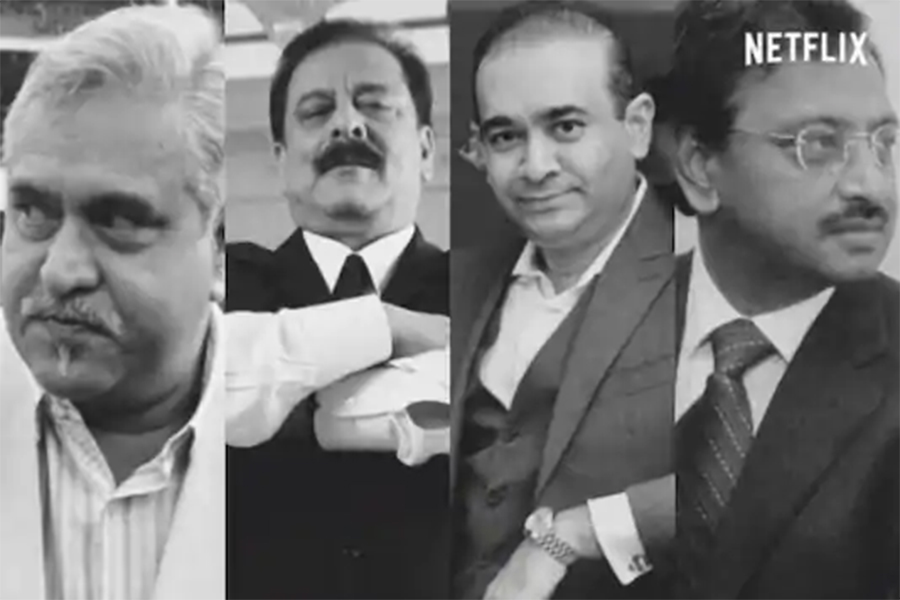 An Indian court ruled that episodes in the series involving beer tycoon Vijay Mallya, jeweler Nirav Modi and financier Subrata Roy could stream. A separate episode involving software tycoon B. Ramalinga Raju, who confessed to inflating the assets of his firm by about $1 billion in 2009, remains sidelined by litigation.

In a statement to Bloomberg News, Raju’s firm, Sahara India Pariwar, said the Netflix episode is “ill-motivated” and “contains various incorrect and misleading facts which depict only one-sided allegations.” The firm said it would file criminal charges against against Netflix, including the series’ producers, directors and reporters.

Netflix, along with Disney and other media companies, is looking to tap into the India’s massive population base — including more than 500 million consumers accustomed to accessing entertainment on mobile devices.