After years of acquisitions, AT&T is on a sales mode. The telecom’s on-again, off-again love affair with satellite pay-TV distribution appears to be off again. The company has reportedly hired a major investment banker to help unload DirecTV, which it acquired in 2015 for $48.5 billion just as online TV and subscription streaming video-on-demand was flourishing.

AT&T is also looking to offload anime-based streaming service/publisher Crunchyroll and Xandr, the online advertising unit launched just two years (following the $1.8 billion acquisition of AppNexus), but has struggled to gain traction due to a variety of issues in the rapidly changing digital ecosystem.

With nearly $180 billion in debt following the $85 billion purchase of Time Warner (now WarnerMedia), AT&T has been looking to cut non-core assets. The debt is now down to $152 billion, and despite repeated denials from senior executives over the years, DirecTV appears to be on sales block.

The Wall Street Journal reports AT&T is working with Goldman Sachs to find a buyer willing to pay around $20 billion for 50% stake in the El Segundo, Calif.-based pay-TV operator. The sale is challenged by ongoing secular changes in home entertainment underscored by the loss of 7 million combined DirecTV/AT&T U-verse video subs in the past year.

As subscription streaming video-on-demand services such as Netflix, Amazon Prime Video and Hulu proliferate, AT&T has attempted to straddle traditional linear TV distribution with over-the-top video. The company has now moved much of its content distribution future into HBO Max, the $15 monthly SVOD platform, which plans to offer an ad-supported tier in 2021.

“To the extent that we’re able to get those [pay-TV] customers engaged with us on those [streaming] platforms, then we’re in a good place, and we’re OK with that,” CEO John Stankey told CNBC in July. “And if that takes us down a path that says satellite delivery is less important, so be it.”

A possible merger with rival Dish Network is a favorite proposition for Dish founder/CEO Charlie Ergen, but some observers say the idea would trigger anti-trust issues from the government.

Xandr, which generated about $2 billion in revenue in 2019, had hoped to capitalize on the burgeoning digital ad market focusing on non-video displays. That strategy has apparently backfired as online video ads dominate and online TV publishers were reluctant to sell their ad inventory through Xandr due to AT&T’s competing HBO Max platform, The Journal reported, citing sources familiar with the situation.

Crunchyroll, which AT&T acquired in its purchase of Otter Media, is on the block for a reported $1.5 billion with interested suitors including Sony Corp.

Despite ongoing downsizing at Fox Studios and selloff of Fox’s regional sports TV networks, Disney Sept. 3 announced the commencement of an offering of one or more series of senior unsecured notes and fixed rate senior unsecured notes pursuant to an effective shelf registration statement filed with the Securities and Exchange Commission.

The new bonds are guaranteed by TWDC Enterprises 18 Corp., a subsidiary of Disney.

Disney said it intends to use the net proceeds from the bond offering pay down previously existing notes related to the Fox acquisition, in addition to prepaying in full the aggregate principal amount outstanding under a “364-Day Credit Agreement,” dated as of March 15, 2019, which lists Disney as the borrower. 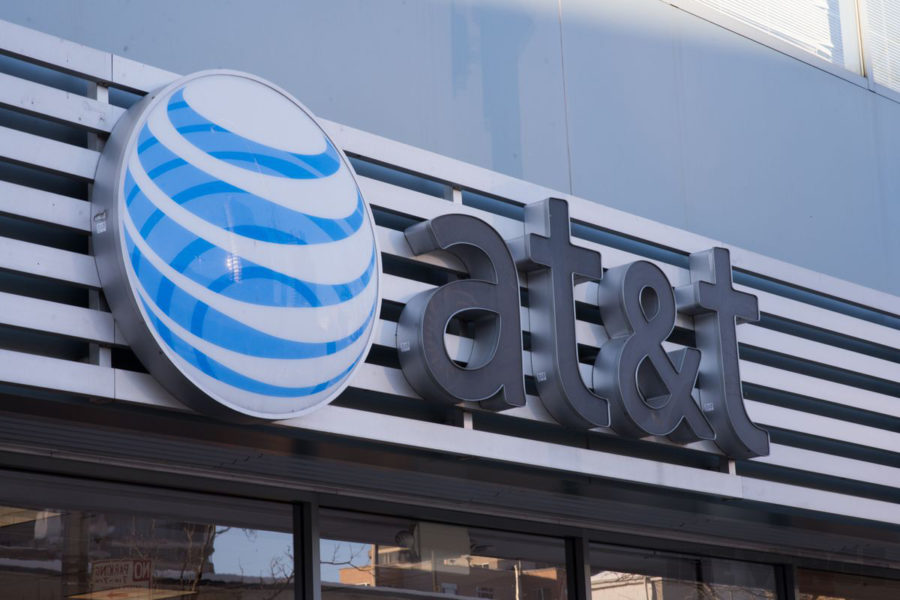