With Netflix testing charging subscribers in Chile, Costa Rica and Peru a reduced fee if they share passwords with third parties, the streamer is attempting to put a lid on a growing trend: password mooching.

While Netflix initially encouraged password sharing as an organic way to entice subscriber growth, with the SVOD behemoth now realizing lower quarterly net sub adds, new data from Cordcutting.com estimates the service will lose more than $790 million in membership revenue this year due to password sharing — tops among all SVOD services.

Other streaming platforms such as HBO Max, Disney+ and Hulu will lose $477 million, $440 million and $436 million, respectively. That “breakage” revenue collectively tops $2.3 billion in annual membership revenue lost when including Paramount+, Amazon Prime Video and Peacock.

Of the 215 million people in the U.S. using SVOD services, the report contends 25% are using someone else’s paid-for account. Indeed, the average account borrower accesses up to two, third-party accounts, which equates to almost 86 million shared accounts.

The report, citing a survey of 790 U.S. adults early this year, found that the most-shared accounts include HBO Max, Disney+ and Amazon Prime Video. Among survey respondents, Netflix remains the overwhelming favorite platform with 92% market share.

As platforms attempt to clamp down on password sharing, the report found that among moochers unable to access third-party SVOD accounts, 45% would pay for Paramount+, followed by 38% paying for Peacock, 31% for Hulu, 30% for Netflix, 26% for HBO Max, 25% for Disney+ and 21% for Prime Video.

“The vast majority of American adults watch streaming platforms, and even though most people are no longer isolating at home [due to the pandemic], it’s reasonable to assume that we will still devote billions of minutes to our favorite streaming shows and movies in 2022,” read the report. “And as long as there is demand for streaming content, mooching (or sharing, if you prefer) will continue.” 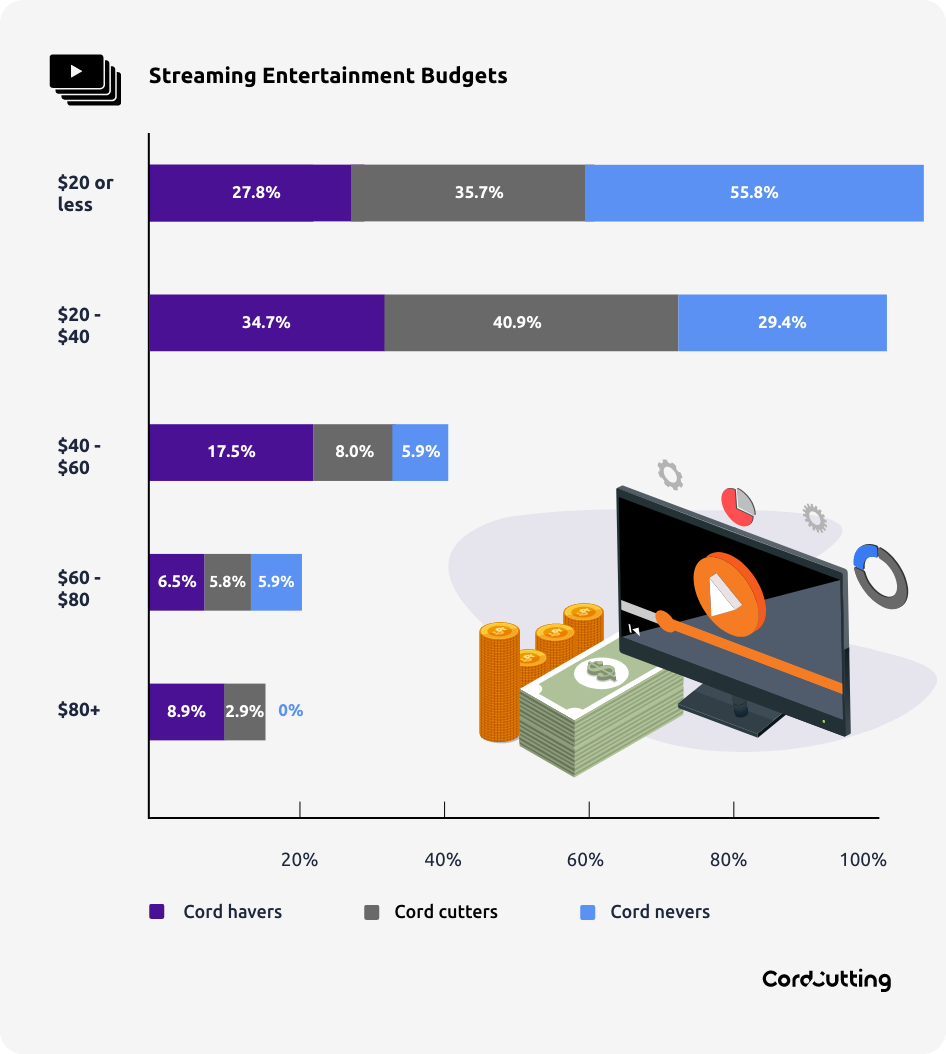