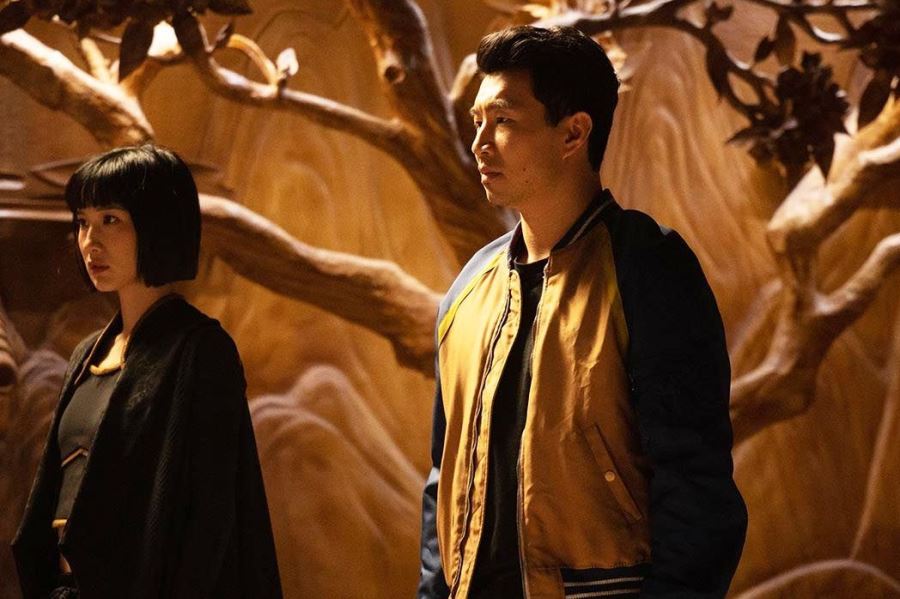 Disney-owned Marvel Studios’ Shang-Chi and the Legend of the Ten Rings took over the top spot on the Redbox disc rental chart the week ended Dec. 12.

The superhero actioner was released on disc Nov. 30 but didn’t become available at Redbox kiosks until Dec. 7. It is the top-grossing domestic film of the year with $224.5 million at the box office.

Shang-Chi landed at No. 4 on the Redbox On Demand chart, which tracks digital VOD and sellthrough transactions.

The top digital title was Universal Pictures’ Copshop, a thriller about a con man who hides out from a hitman by getting himself locked up in a small-town jail. It was the No. 3 disc rental.

The No. 2 disc rental was Warner’s Cry Macho, directed by and starring Clint Eastwood as an aging former rodeo star and washed-up horse breeder in 1979 who takes a job from an ex-boss (Dwight Yoakam) to bring the man’s young son home from Mexico.

The previous week’s top disc rental, Disney’s Jungle Cruise, slipped to No. 4 on the Redbox disc rental chart, which tracks DVD and Blu-ray Disc rentals at Redbox’s more than 40,000 red kiosks, and No. 8 on the digital chart.

Disney-owned 20th Century Studios’ Free Guy dropped to No. 5 on the disc rental chart but rose a spot to No. 2 on the Redbox On Demand chart.

Rounding out the top digital titles were some Christmas favorites. Universal’s 2000 live-action How the Grinch Stole Christmas was No. 3, the same studio’s 2018 animated The Grinch was No. 5, and Warner’s Elf was No. 10.

Sony Pictures’ comic book adaptation Venom: Let There Be Carnage slipped to No. 6 on the digital chart after topping the list the previous week.

The No. 10 disc rental was a Redbox exclusive called The Last Son, a Western about a man who hunts down his own children because he believes one of them is prophesized to kill him.