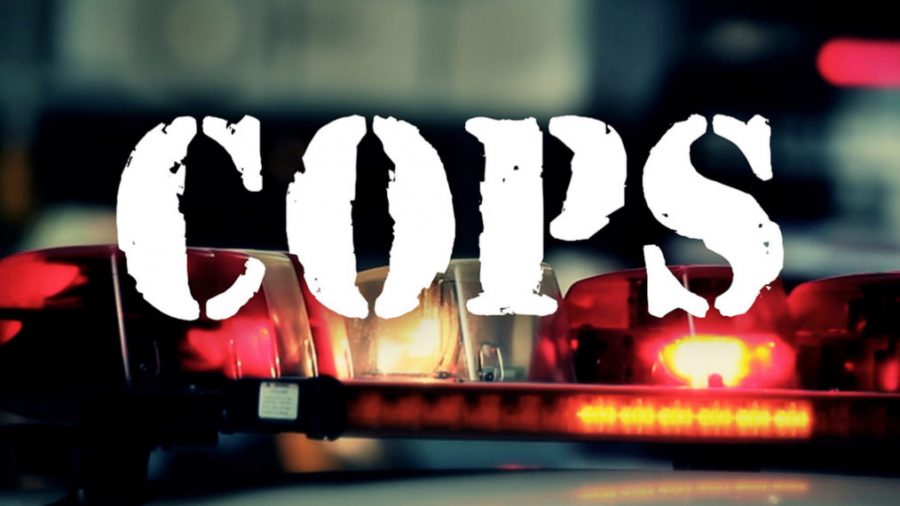 SVOD service Fox Nation Sept. 13 announced it has greenlighted the return of one the first reality TV series, “Cops,” and will premiere season 33 on Oct. 1. The show, which first aired on Fox in 1989 showcasing city police forces in action, ran for 32 seasons until 2020.

The new season debut on Fox Nation will include the first four episodes and each new episode thereafter will drop weekly on Friday nights. The deal also includes 15 episodes from season 32, according to Jason Klarman, president of the subscription streaming service at Fox.

As part of the launch, Fox Nation will offer all first responders, including police officers, firefighters, emergency medical technicians and paramedics (EMS personnel), a one-year free subscription to the $5.99 monthly service beginning today.

The SVOD, which features Fox News personalities, in addition to curated and original content, will also donate $5 to Answer the Call on behalf of each new subscriber with a maximum donation of $50,000 during the week of Sept. 13-20. Answer The Call is a 501(c)(3) nonprofit organization that provides financial support to the families of New York City first responders killed in the line of duty.

“We wanted to show our appreciation to all first responders by combining the launch with a free one-year subscription to give back in a small way to those who place their lives on the line every day to keep us safe,” Klarman said in a statement.

A slate of first responder-themed programming in conjunction with the re-launch of “Cops” includes: