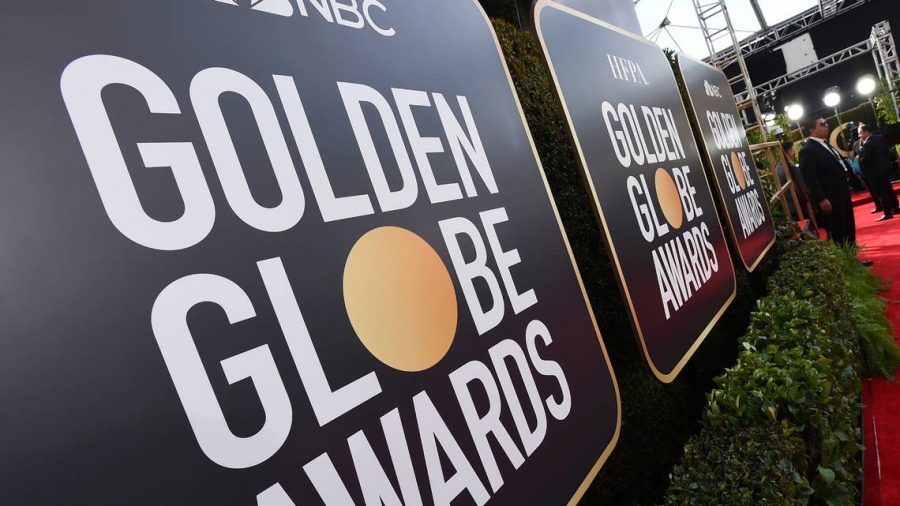 NBC May 10 announced it would not broadcast the 2022 Golden Globe Awards due to ongoing issues within the Hollywood Foreign Press Association, whose membership selects movie and TV show award nominees and winners.

“We continue to believe that the HFPA is committed to meaningful reform,” NBCUniversal said in a statement. “However, change of this magnitude takes time and work, and we feel strongly that the HFPA needs time to do it right. As such, NBC will not air the 2022 Golden Globes. Assuming the organization executes on its plan, we are hopeful we will be in a position to air the show in January 2023.”

WarnerMedia May 10 also announced it was cutting ties with the HFPA, a decision preceded the previous week by Netflix and Amazon Studios. Then actor Tom Cruise May 10 reportedly returned his three Globes won for movies Born on the Fourth of July, Jerry Maguire and Magnolia.” Actress Scarlett Johansson May 8 cited the HFPA’s “sexist” culture and urged Hollywood to boycott.

The move by NBC and others follows a growling avalanche of criticism toward the HFPA after the Los Angeles Times published a story citing allegations of a lack of diversity, including that the group has no blacks or other minorities among its 86 media members, among other issues. The organization has promised change, including upping and diversifying its membership 50% over the next 18 months.

That reportedly didn’t sit well with Netflix co-CEO and CCO Ted Sarnados, who, on May 7, fired off a letter to the HFPA criticizing what he considered pushback within the group toward change.

“Like many in our industry, we’ve been waiting for today’s announcement in the hope that you would acknowledge the breadth of issues facing the HFPA and provide a clear roadmap for change,” Sarandos wrote. “So we’re stopping any activities with your organization until more meaningful changes are made.”

Time’s Up president and chief executive Tina Tchen piled on, contending the HFPA has responded to the issues with little transformational change.

“Instead, these measures ensure that the current membership of the HFPA will remain in the majority and that the next Golden Globes will be decided with the same fundamental problems that have existed for years,” Tchen said in a statement.