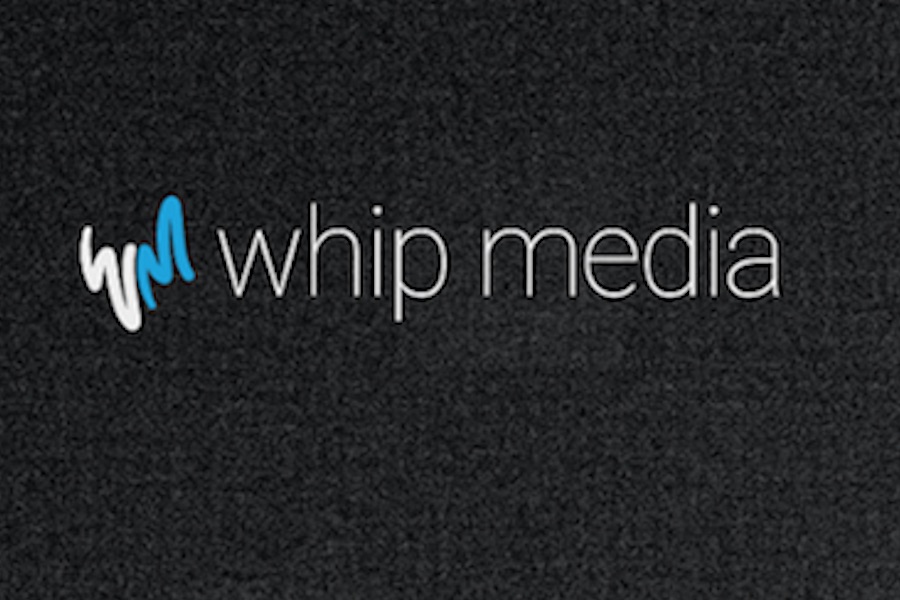 Whip Media also announced the appointment of Jaime Otero as VP of business development and content strategy to lead the Exchange’s global expansion.

Latin America’s largest media group Globo will distribute a selection of premium telenovelas, series, factual/lifestyle and kids content through the Whip Media Exchange. Univision will acquire content for VIX, to expand its Spanish-language programming on the streaming service. Onza, a leading distributor and content producer in Spain, will sell its telenovelas, series and documentaries.

“As our unique data and analytics highlight how TV content from Latin America and Europe is in increased demand and finding new audiences around the world, we are expanding our footprint by adding some of the largest global media companies to the Exchange,” Richard Rosenblatt, founder and CEO of Whip Media, said in a statement. “We’re excited to have Jaime Otero join our team to drive our international growth and honored to welcome truly innovative media companies like Globo, Univision’s VIX and Onza shortly after our launch.”

The Exchange’s data-driven platform will allow Globo, along with existing sellers including Lionsgate, to identify the best content for existing partners, find new international partners, and generate more revenue, according to Whip Media. Buyers and distributors such as VIX and Onza will be able to access series, telenovelas, and kid’s programming as well as a growing library of international television content through the Exchange.

Otero joins Whip Media from RightsTrade, where he served as managing director. In that role, he designed and implemented the growth strategy of an online marketplace for film and television rights licensing, along with managing operations, content partnerships, marketing and sales. Otero brings two decades of international experience producing, licensing and distributing content across all platforms and territories and previously served as chief of staff in the Ministry of Culture of Spain, where he was in charge of revitalizing the European and Latin America film and TV industry.

“Jaime’s reputation, global network, deep knowledge of content buying and selling and broad experience leading online content marketplaces uniquely position him to help us grow the Exchange,” said Alisa Joseph, SVP of business development and strategy at Whip Media, said in a statement. “He has a proven track record of scaling ventures in the media, entertainment and technology industry, delivering results and increasing stakeholder value.”

“As someone who has been at the forefront of bringing content licensing online and making it more efficient, I believe Whip Media’s unique access to consumer data combined with their technology platform will transform our industry,” Otero said in a statement. “As more global buyers and sellers join the Exchange, we will be able to exponentially generate new revenue opportunities, ultimately benefiting the entertainment industry at large.”

The Whip Media Exchange connects buyers and sellers in a centralized platform to streamline discovering, buying and selling content rights. Using proprietary first-party data, the Exchange drives more intelligent licensing decisions through a new set of predictive analytics not previously available to the entertainment industry, according to Whip Media. Each TV and film title in the Exchange is assigned a new, proprietary Demand Score using models that leverage Whip Media’s sentiment and engagement data. The Demand Score is modeled based on consumer viewership and engagement insights from 18 million viewers in more than 170 countries across 4.5 million movie and TV episodes on 1,100 global platforms. The Demand Score provides a decision-making framework to predict content performance. 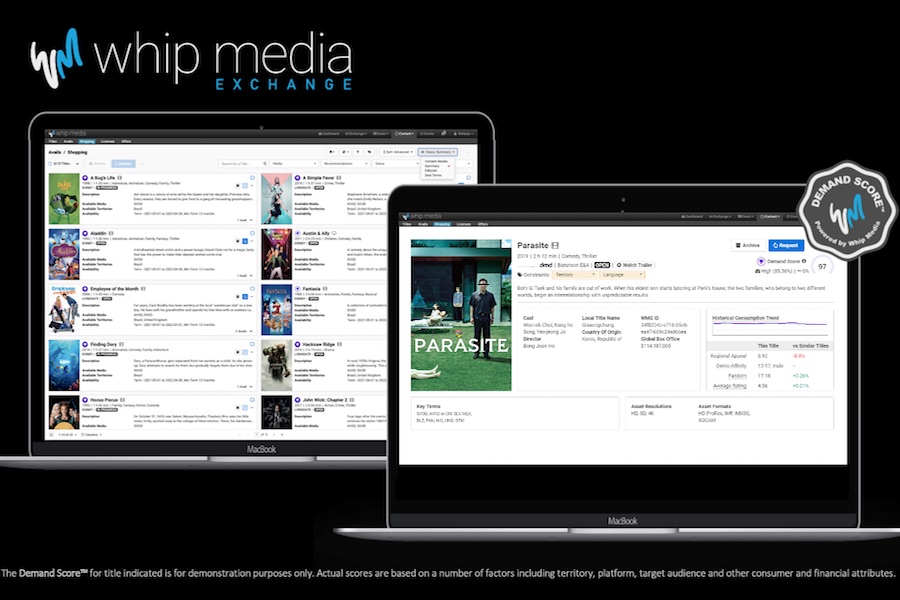 Using proprietary first-party data, the Exchange drives more intelligent licensing decisions through a new set of predictive analytics not previously available to the entertainment industry, according to Whip Media.

“The Exchange transforms the global film and TV buying and selling process to one where data and AI drive the experience and streamline content discovery, selection, and transactions,” Richard Rosenblatt, CEO and founder of Whip Media, said in a statement. “Streaming has drastically changed the media landscape and we want to enable licensing to follow the same growth trend. With the launch of the Exchange, Whip Media uniquely provides data and technology to meet the evolving needs of buyers and sellers, along with the industry-leading platform that facilitates the entire content licensing process.”

Lionsgate, Giant Pictures and DMD Limited/CiND!E Films are among the first companies to join the Whip Media Exchange and provide content from their libraries.

“Connecting our buyers with the right titles is a combination of art and science,” said Lionsgate president of worldwide television and digital distribution Jim Packer. “Whip Media Exchange’s data-driven platform helps our clients navigate our deep portfolio of films and television series and allows us to work with them to create the best content mix for their audiences in every territory.”

Key features of the Exchange include:

Each TV and film title in the Exchange is assigned a new, proprietary Demand Score using models that leverage Whip Media’s sentiment and engagement data, according to the company. The Demand Score is modeled based on consumer viewership and engagement insights from 16 million viewers in more than 170 countries across 4.5 million movie and TV episodes on 1,100 global platforms. The Demand Score provides a decision-making framework to predict content performance, helping buyers and sellers identify the right content for the right audience and drive revenue.

Whip Media manages more than 2 trillion global VOD and digital sellthrough transactions annually and 20 million avails for major content providers and distributors globally. Through the Exchange, the company provides the most efficient media fulfillment process available for content creators and platforms, according to Whip.

“I’ve negotiated hundreds of content licensing deals in my previous roles at Cablevision and Fox, and I believe the Exchange will future-proof global content licensing as business models continue to evolve,” Sherry Brennan, EVP and GM of the Whip Media Exchange, said in a statement. “It’s the only platform bringing consumer insights and predictive analytics into the licensing decision-making process at scale, facilitating the discovery of content and creating efficiencies across the entire process.” 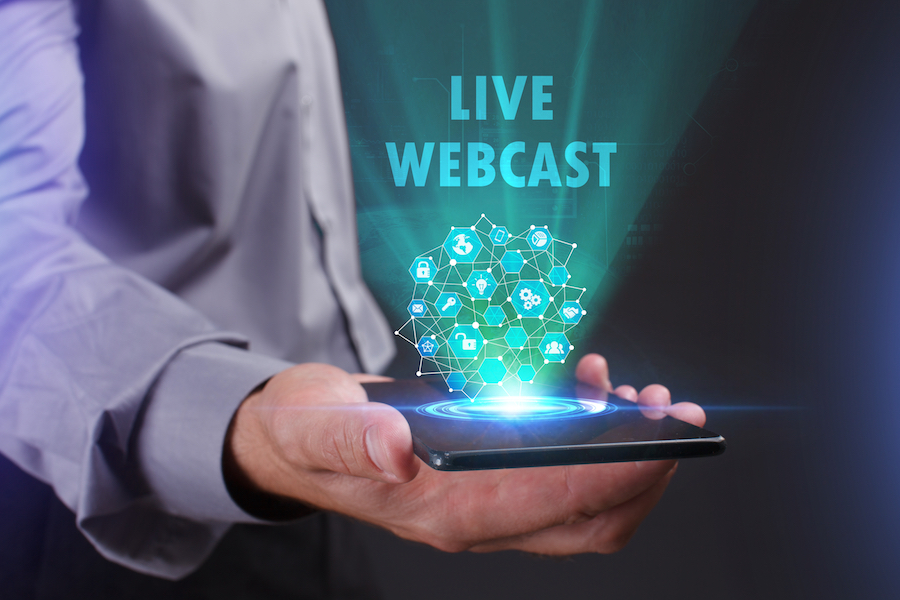 The event, taking place local time at 11 a.m. in Los Angeles, London and Singapore, is designed to make the buying and selling of newly finished content rights quicker and easier in the face of content supply chain issues and social distancing restrictions. It is not designed for screenings, but as a global interactive pitch event and is “unique in the content industry,” according to organizers.

The event is free for buyers and allows them to engage in one-on-one Q&As with distributors, watch pitch presentations of content broadcast live in their time zone, and negotiate directly with distributors online.

The event also includes the ability to see on-demand trailers and screeners and check avails.

All Vuulr buyers are pre-registered.

Registrants have access 15,000-plus titles and 96,000-plus hours of programming on Vuulr.