With the European Union reportedly set to vote in December on mandating over-the-top video subscription services offer at least 30% local content in each country of operation, Netflix would appear to have few concerns meeting the quotas, according to a note by investment bank Exane BNP Paribas.

Since expanding its SVOD service globally in 2016, Netflix has aggressively sought out localized original and catalog content in each country.

With the streaming service expected to spend more than $13 billion on original content this year, much of the budget is targeted towards developing local programming for subscribers in Europe, South America and Asia.

“Netflix is already reportedly close to having 30% European content,” investment bank Exane BNP Paribas wrote in a note. “To comply with the rules, any service operating within the EU could merely maintain a similar ‘European’ fraction of its overall catalogue. However, specifics of the commission’s plan could add serious complications that effectively fragment both a service’s catalogue and pricing depending on the country where it’s being viewed.”

According to the bank, each country member in the EU would have 20 months to apply the law on OTT video services operating within their borders – including possibly upping the quota to 40%.

“Individual countries could also choose to require surcharges to support their national production funds,” wrote the bank. “Consequently, Amazon Video in France might require 10% French content, or Germany’s Netflix would need to raise prices to subsidize other companies’ production efforts.”

Regardless, Netflix is spending nearly $1.2 billion (€1 billion) this year on local content to comply with possible EU guidelines, Reed Hastings, co-founder and CEO of Netflix, told a film confab in Lille, France earlier this year.

“We’re building rapidly towards that [30%],” Hastings said. “There is great regulation that is very useful. It’s up to us in every country to participate and follow those regulations.” 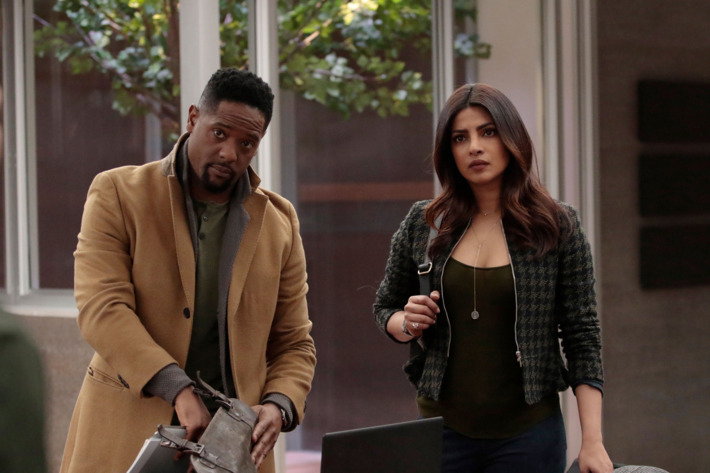 Under terms of the agreement, Talk Talk’s subscribers who opt into the pay-TV operator’s Entertainment Boost platform will have on-demand access to complete seasons of ABC Studios’ original series, including “Grey’s Anatomy,” “Scandal,” “Quantico” and “Criminal Minds,” among others.

“This new partnership with Disney adds hundreds of hours of top-rated shows to the Boost platform, really delivering on our promise to give customers affordable top quality entertainment the way they want it,” Aleks Habdank managing director, TalkTalk TV, said in a statement.