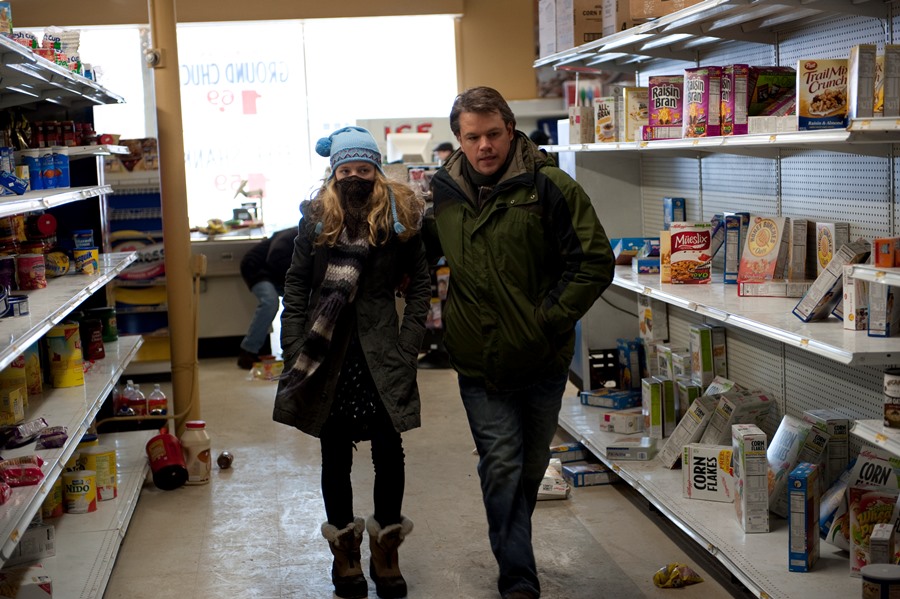 Director Steven Soderbergh probably never envisioned how his 2011 sci-fi drama Contagion — about the global effects to trace the origins of the MEV-1 pathogen — would foreshadow real world events. The drama, which featured an international cast and myriad cameos, was the most-streamed movie in March and April, according to new data from JustWatch.

The website, which offers content recommendations in more than 45 countries, found that in 36 countries there was huge demand for the movie, with monthly searches on Google spiking upwards 16.6 million. Before the pandemic, around 130,000 people searched for the movie per month. 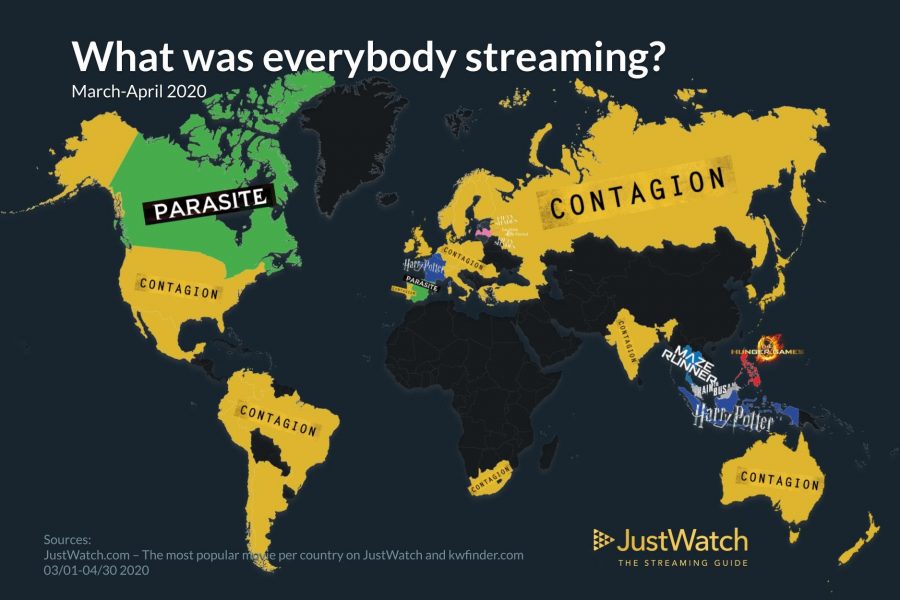