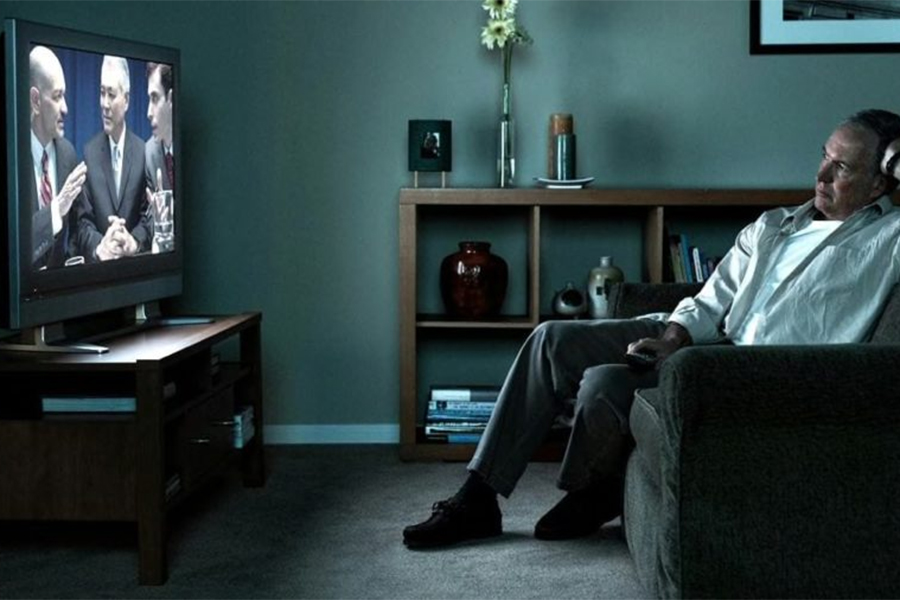 Consumer Reports, in a member study about pay-TV, found most survey respondents are frustrated by their carrier’s unexpected fee hikes following promotional periods, poor customer service and limited programming choices, among other issues.

In the survey of 108,000 respondents, 20% said they would be canceling their pay-TV service, another 22% said they use a digital antenna to receive programming, while the majority admitted to negotiating with their provider for better options.

“Unlike other services we rate, we find that CR members are very willing to haggle with their cable and Internet provider for a better deal,” Adam Troy, senior research associate at Consumer Reports, said in a statement. “These efforts usually pay off, as over three-quarters of negotiators in our survey got a price reduction or other perk.”

Notably, a significant (15%) number of respondents said they would probably cancel their online TV service such as Sling TV and AT&T TV (formerly DirecTV Now) within the next 12 months.

The percentage is telling considering online TV services were created in part to give consumers a monthly alternative to the traditional cable bundle.

At the same time, only 6% of SVOD subs surveyed said they would cancel their service such as Netflix or Hulu.

Indeed, more than 70% of respondents with a bundled plan said they had at least one negative experience with their service.

More than 66% of respondents said they tried to negotiate a better deal, with 76% claiming to be successful negotiating a better rate.

About 30% of respondents who negotiated with their pay-TV provider got a new promotional rate, including faster Internet (13%), additional premium channels (11%) and extended promotional periods (9%).

“With the proliferation of add-on fees, it’s nearly impossible for consumers to find out the full cost of a cable package before they get locked into a contract—and cable companies count on this,” said Jonathan Schwantes, senior policy counsel for Consumer Reports. “These confusing, often misleadingly named charges continue to drive up consumer bills, even if you lock in a promotional rate.”

Consumer Reports said it is in the process of trying to get pay-TV operators make their pricing more transparent.