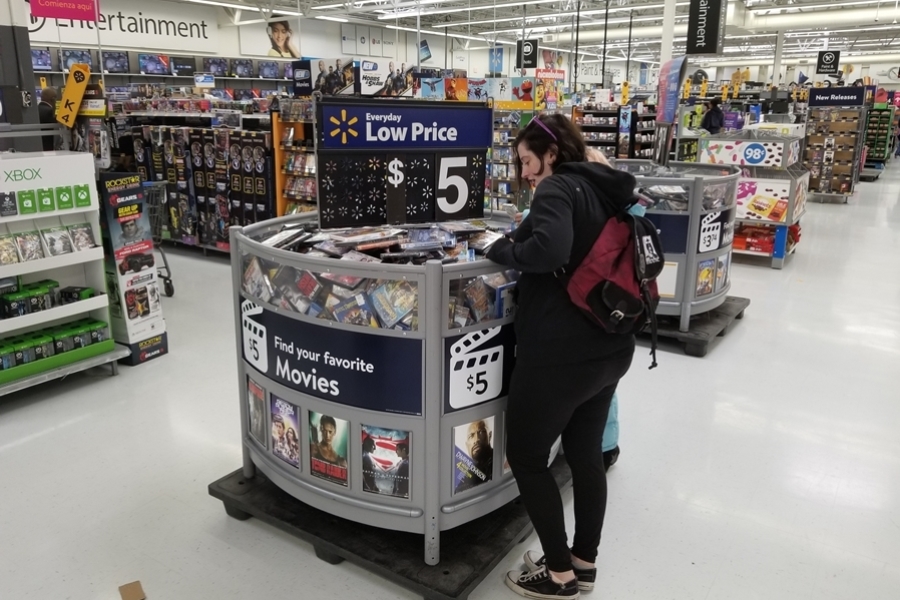 Despite the impact that COVID-19 has had on consumers’ lifestyles over the past several months, U.S. consumers are still looking forward to the holiday season — with 64% reporting that they are just as or more excited about the holidays this year compared with last year.

The data comes from a survey of more than 800 U.S. consumers in September by video advertising platforms Unruly and Tremor Video. The study takes a closer look at consumer interest and demand for the first holiday season since the pandemic began. The research reveals how consumers are prioritizing and planning their holiday shopping experiences as the colder months approach.

Balancing out optimism with the reality of COVID-19, 42% of respondents think holiday ads should reference COVID-19, while 57% want ads to make them feel happy. While planning holiday advertising campaigns, respondents said brands should take special care to celebrate the season while balancing the acknowledgement of the hardships that consumers have faced this year.

The survey found that 75% of respondents plan to do at least half of their holiday shopping online and 53% will increase the frequency of their online shopping. About 53% will be watching TV more frequently and 58% will be browsing the internet more frequently.

Another 41% believe that TV ads are among the most influential media channels in terms of inspiring their holiday purchase decisions, while 50% plan to do the bulk of their holiday shopping in November.

“Online shopping and TV consumption are on the rise this holiday season, and as these channels are increasingly embraced due to continued stay-at-home restrictions,” Terence Scroope, VP of Insights at Unruly and Tremor Video, said in a statement.

Although shopping attitudes and behaviors have shifted considerably since the start of the COVID-19 pandemic, the survey contends brands can find success by learning to reach consumers at their comfort levels and employing nuanced media plans for the holidays.

Nearly 56% do not plan to travel this holiday season (increasing to 77% for consumers aged 55 or above); however, more than 25% intend to travel within their state of residence and nearly 15% are planning out-of-state travel. Around 50% of consumers under 55 believe that COVID-19 should be referenced in ads.

“Brands should seize this opportunity to deliver highly targeted, personalized ads to consumers across all screens, including CTV, in-app, instream, mobile and desktop,” Scroope said.