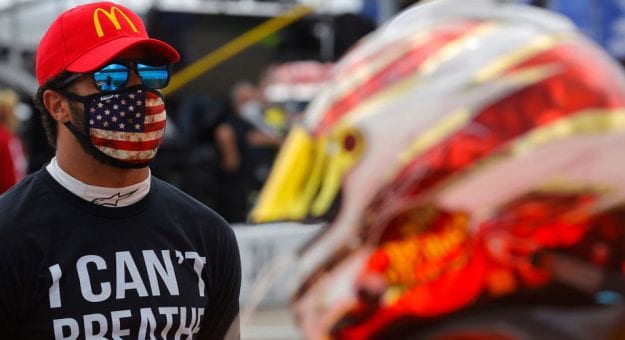 In a surprise move, NASCAR June 10 announced it will no longer permit attendees to display the Confederate flag at sanctioned events. With the sport’s southern heritage, the controversial flag has been unofficially on display at races in support of southern history — not hate, according to backers.

The flag was one of three southern segregationists carried into battle during the Civil War. It is also a reminder to African-Americans of the bitter history of slavery and why the war was fought.

In the aftermath of the Greg Floyd killing by Minneapolis police, national protests against police brutality toward black men and in respect to the sport’s lone African-American driver, Darrell Bubba Wallace Jr., who competes full-time in the NASCAR Cup Series, the sport’s governing body decided to make a change. 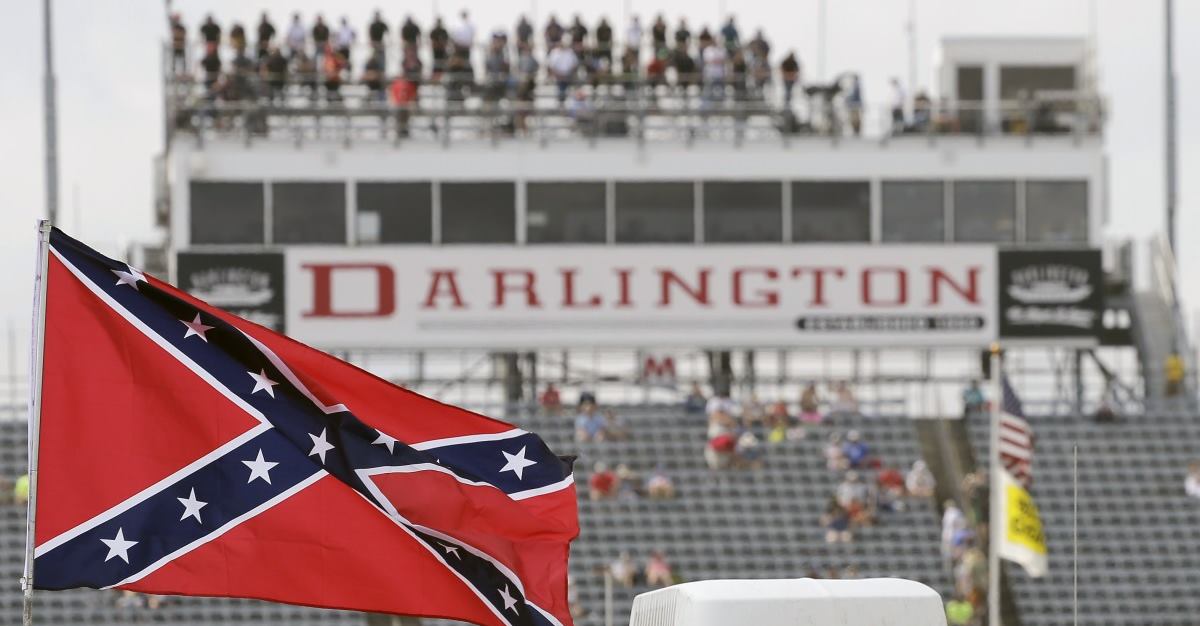 “The presence of the confederate flag at NASCAR events runs contrary to our commitment to providing a welcoming and inclusive environment for all fans, our competitors and our industry,” the organization said in a statement. “Bringing people together around a love for racing and the community that it creates is what makes our fans and sport special. The display of the confederate flag will be prohibited from all NASCAR events and properties.”

Wallace, who is racing June 10 in Martinsville Speedway in Ridgeway, Virginia, called the move a “huge, pivotal moment.”

“Bravo. Props to NASCAR and everybody involved,” Wallace told Fox Sports. “This has been a stressful couple weeks. This is no doubt the biggest race of my career tonight. And it couldn’t be at a more perfect place, where I got my first win in the Truck Series in 2013. Followed it up with that second win in 2014. So I’m excited about tonight. There’s a lot of emotions on the race track and off the race track that are riding with us, but tonight is something special. Today’s been special. Again, hats off to NASCAR.”

The decision comes as renewed calls for the takedown of Confederate statues in cities and government buildings throughout the South grow in volume.