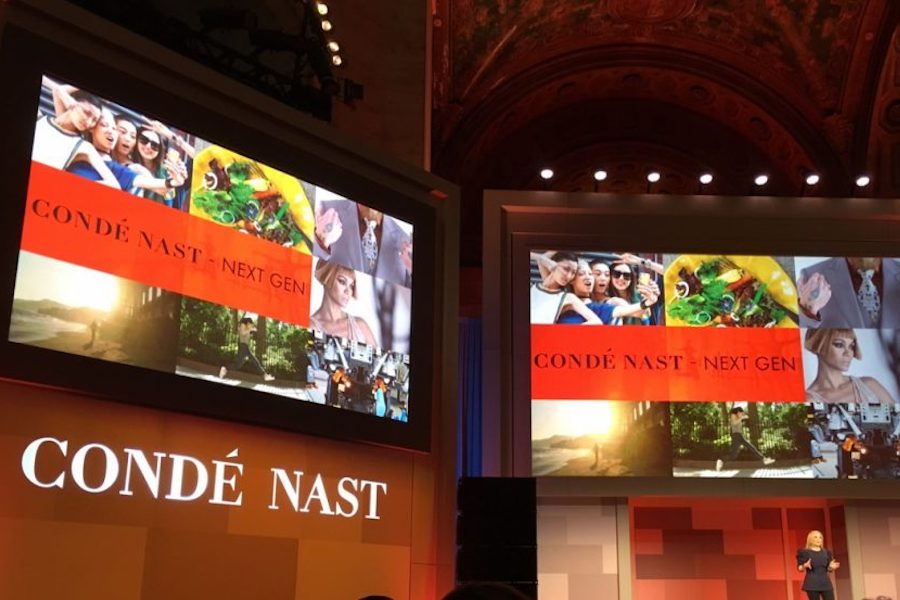 In her new role, Chu will lead CNE’s next phase of expansion, a key part of the company’s global growth strategy, which includes the newly launched brand studios for The New Yorker. She will join the company in September and report to Condé Nast CEO Roger Lynch.

As SVP of content for Disney+, Chu commissioned a portfolio of feature, scripted, unscripted and animated entertainment.

Chu joined Disney in 2008 and has held a variety of roles for the company, including at Walt Disney Imagineering and for Bob Iger as VP, office of the chairman and CEO. She started at Disney-ABC Television Group in digital short form development and production, rising to current and daytime programming at ABC Entertainment.

Earlier in her career, Chu worked in documentary production, with credits on the Oscar-nominated Enron: The Smartest Guys In The Room and “The Blues,” a seven-part film series on PBS with directors Martin Scorsese, Clint Eastwood and Alex Gibney.