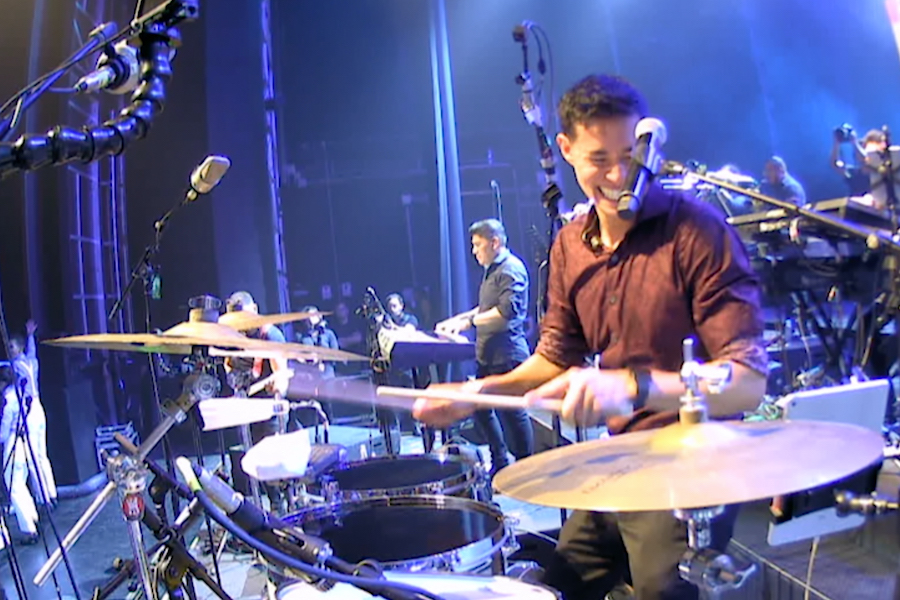 The music documentary Tony Succar — Live in Perú will be released via on demand Aug. 30 from Level 33 Entertainment.

Tony Succar, known for Unity: A Latin Tribute to Michael Jackson, which surged to No. 1 on Billboard’s Latin Tropical Charts, is the youngest Latin Grammy winner as Producer of the Year and Best Salsa Album. In the feature, he debuts his new project, recorded during a sold-out concert at Teatro Nacional in Lima. The concert is based on the album “Live in Peru,” which was nominated for a Grammy Award in 2022. 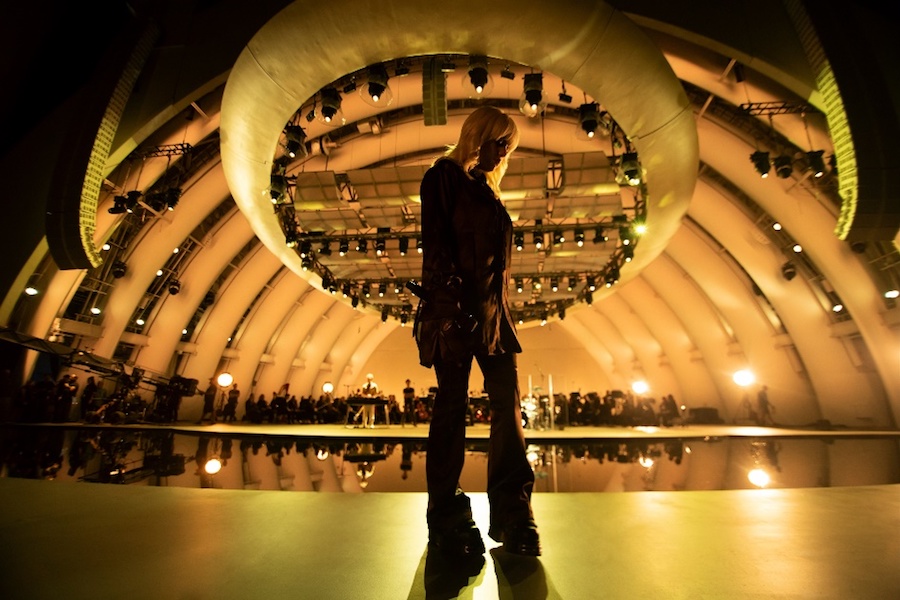