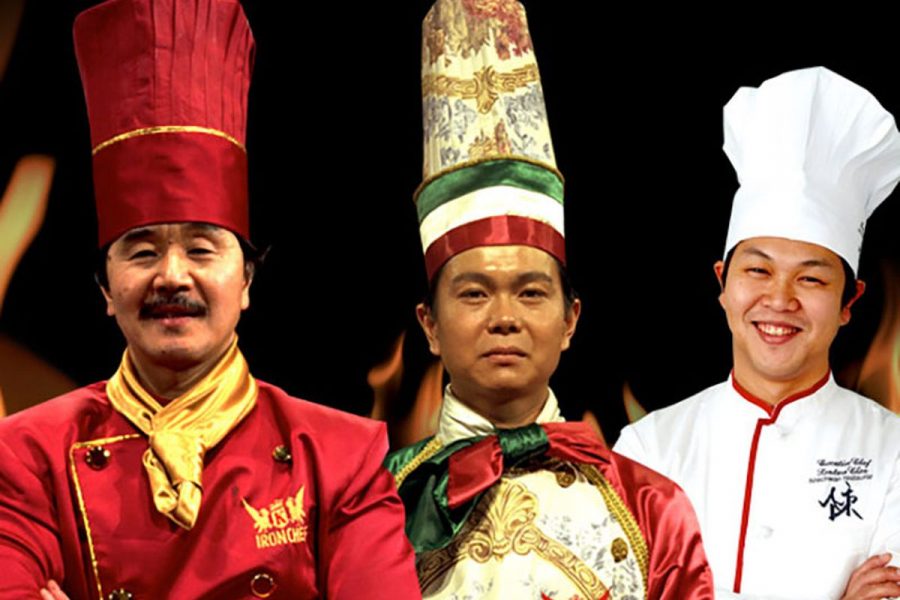 The New York-based distributor has secured all SVOD and AVOD rights and will also present the series on its FilmRise Streaming Network. The announcement was made jointly by Max Einhorn, SVP of acquisitions and co-productions of FilmRise, and Masaru Akiyama, senior manager at Fuji Television Network.

On the show, no expense is spared as the chefs seem to have almost limitless supplies of the most exotic and expensive gourmet ingredients. The competition, hosted by Chairman Kaga, introduces a “secret ingredient” that the challenger and the chosen Iron Chef has to incorporate into every dish.

Each chef presents his or her dishes to a panel of judges who rate the dishes to crown a winner. All of the competitions occur in a specially designed “kitchen stadium.”

“‘Iron Chef’ is a legendary brand and the true godfather of the modern cooking competition format and, as the originator of the secret-ingredient showdown and standard-setter for theatrics and drama, it’s easy to see why an entire American network reinvented itself after seeing the program,” Einhorn said in a statement. “We look forward to offering it to old and new fans to stream around the world.”

The deal was negotiated by Jonitha Keymoore at FilmRise and Francois Grosjean at Fuji Creative Corporation.