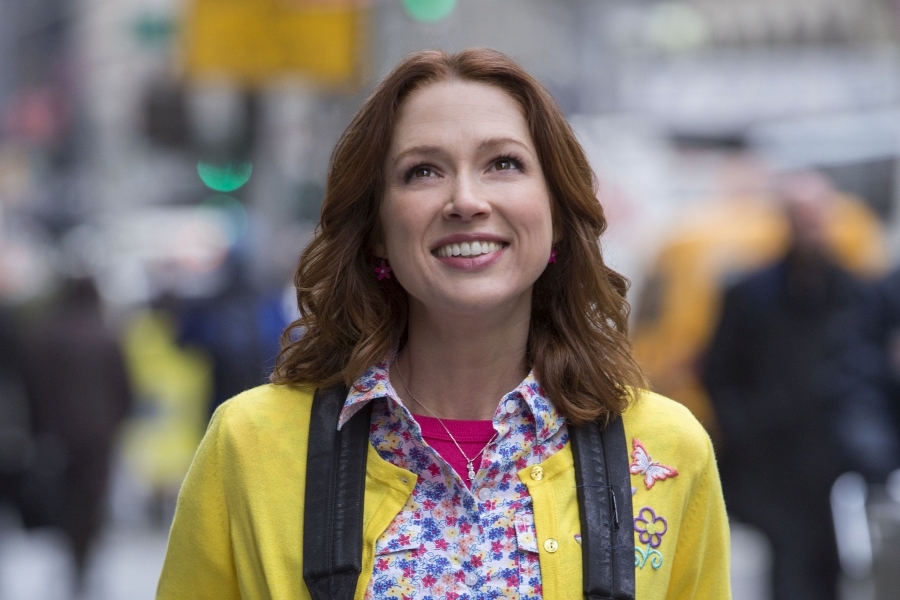 The complete series set of “Unbreakable Kimmy Schmidt” will come out on DVD and Blu-ray Feb. 4 from Mill Creek Entertainment.

The series follows Kimmy Schmidt, rescued after 15 years in a cult, who decides to reclaim her life by venturing to New York, where she experiences everyday life with wide-eyed enthusiasm. On a whim, she rents a room from Titus, a gay wannabe Broadway actor and the unlikely pair find they’re well-suited to help each other out. Titus reintroduces Kimmy to modern life, and she provides him with the inspiration to follow his dreams.

Netflix will be premiering an “Unbreakable Kimmy Schmidt” interactive special in early 2020, the first interactive comedy event for the service. 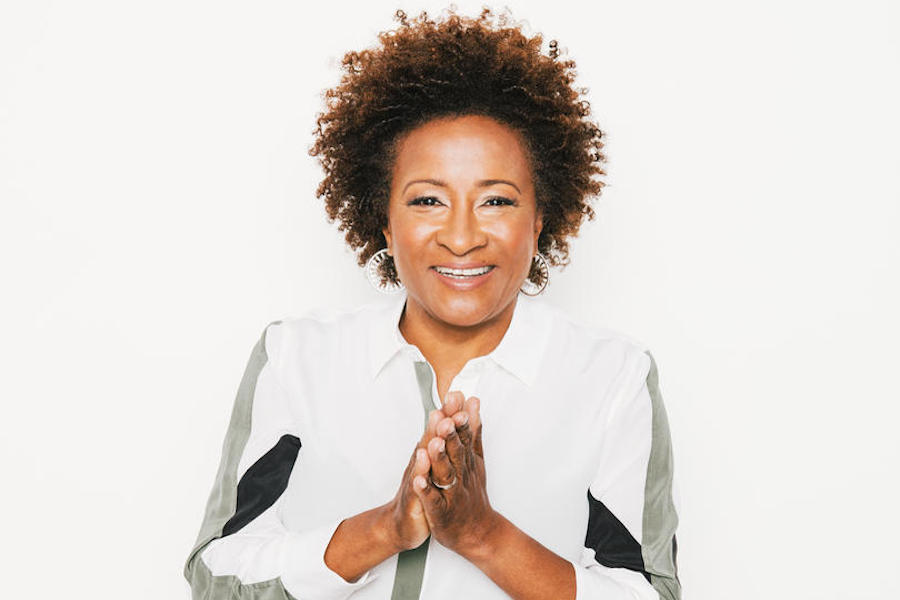