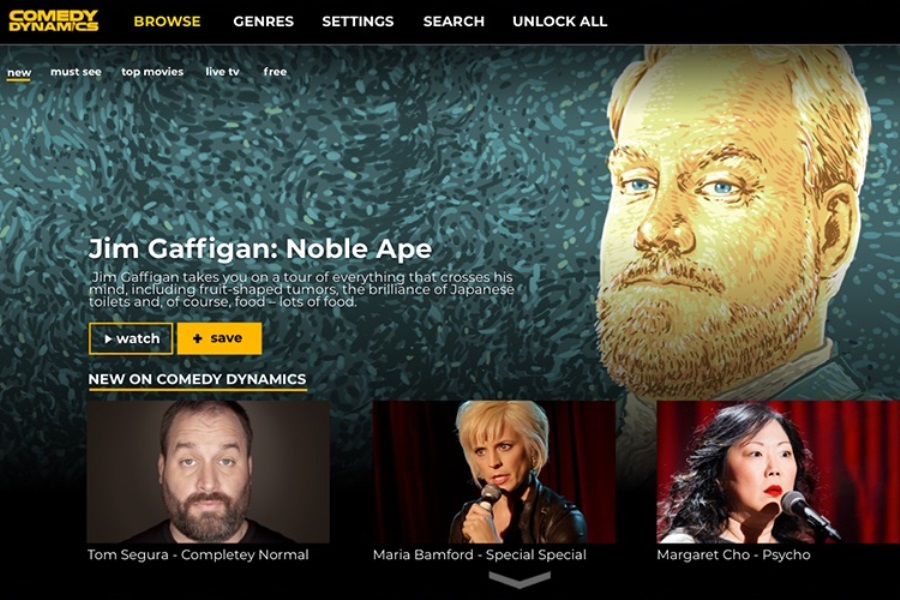 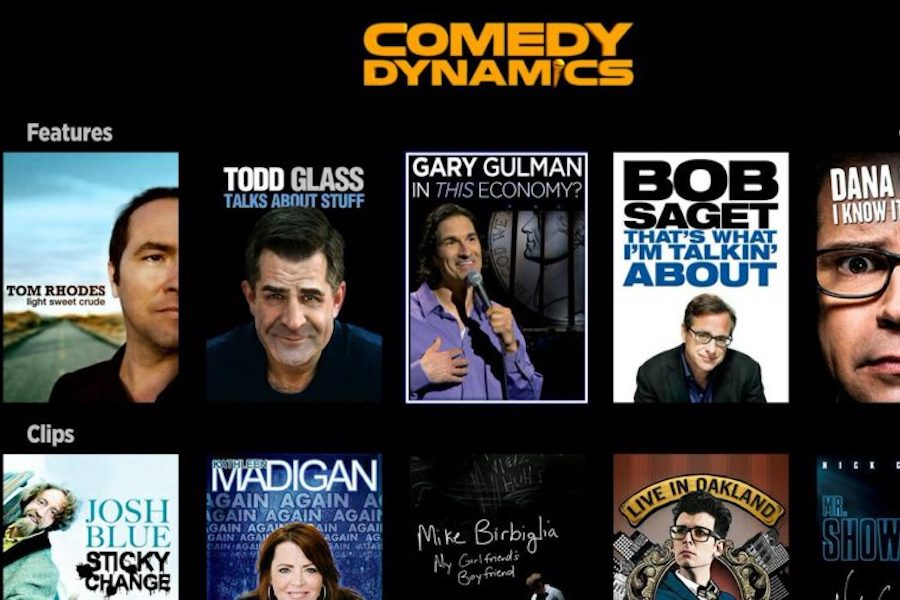 Comedy Dynamics Aug. 17 officially launched its AVOD app on Roku, showcasing a library of comedy content. The app is free to Roku users and features a substantial supply of stand-up comedy specials curated by the Comedy Dynamics team. The app is powered by Matchpoint Blueprint, a service provided by Cinedigm.

“We have a saying here that ‘We Are Where You Are,'” Brian Volk-Weiss, CEO of Comedy Dynamics, said in a statement. “I believe this partnership with Roku is a huge step forward to fulfilling that commitment.”

Founded in 2008, Comedy Dynamics is one of the largest independent producer and distributor of stand-up comedy content in the U.S. and is home to the largest indie comedy audio catalog, including multiple Grammy Award nominated specials.

When WarnerMedia launched HBO Max, it failed to secure distribution on Roku and Amazon Fire TV due largely to money and data issues. NBCUniversal’s Peacock service is also not available on Roku — the largest standalone subscription media device market holder. 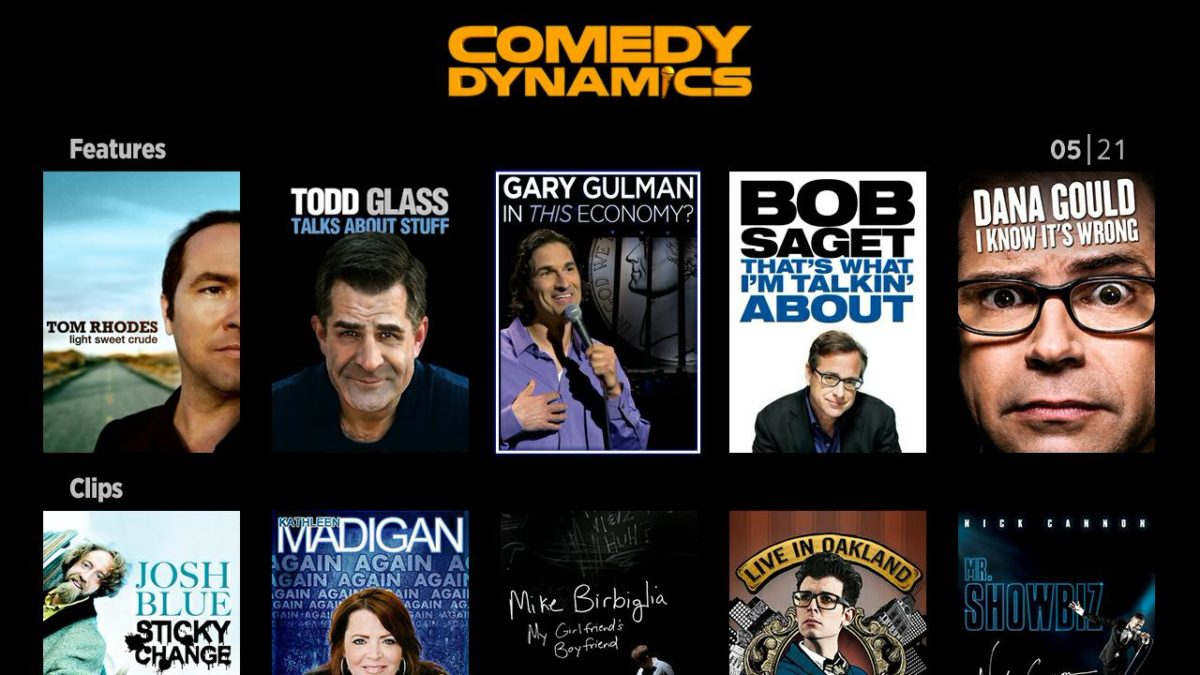 Samsung TV Plus is Samsung’s free ad-supported video service. Pre-installed on all 2016-2019 Samsung Smart TVs, users can watch TV for free with just an Internet connection.

Founded in 2008, Comedy Dynamics is an independent producer of stand-up comedy content. With this new linear network, Samsung TV Plus users have access to Comedy Dynamic’s specials, both classic and modern, starring some of stand-up’s biggest performers. Cinedigm is the distributor of the channel.

“Comedy Dynamics gives viewers the best seat in the house every night, delivering an unprecedented library of classic and modern specials from comedy’s biggest names and brightest stars,” Tony Huidor, GM of Cinedigm Digital Networks, said in a statement.

Comedy Dynamics is behind the reboot of “Mad About You” featuring Paul Reiser and Helen Hunt, and has produced Netflix’s “Kevin Hart’s Guide to Black History,” Netflix’s “The Toys That Made Us,” “The Movies That Made Us,” “Jim Gaffigan: Noble Ape,” The CW’s “Discontinued,” Animal Planet’s “Animal Nation with Anthony Anderson,” the scripted comedy on Hulu “There’s… Johnny!,” History’s “Join Or Die with Craig Ferguson,” MTV2’s “Wild ’N On Tour,” Hulu’s “Coming To The Stage,” and unannounced projects for Disney+, BET+ and more.

Comedy Dynamics began releasing original films in theaters and released the acclaimed independent film Slut in a Good Way in Spring of 2019. In 2017, the Comedy Dynamics Network (CDN) launched and currently distributes specials, television shows and films to all major transactional platforms such as iTunes, Amazon, Google, PlayStation, Xbox and most major telco & satellite providers, including AT&T, Comcast, Charter, Dish, and Verizon.

Comedy Dynamics’ 17 releases have been Grammy-nominated (with three wins), including all five in the Comedy Album category for the 61st Annual Grammy Awards in 2019. 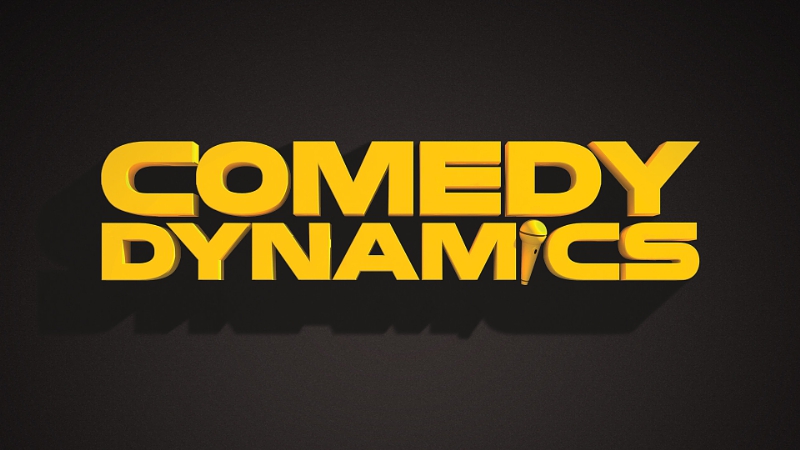 Comedy Dynamics is available in more than 35 million homes across the nation via Xumo’s multi-screen distribution network of smart TVs, mobile, web and streaming boxes.

Comedy Dynamics will also present programming highlighting a series of different themes each month that include content specific to Back to School, Labor Day, Grandparent’s Day, Halloween and more. In addition to holiday-specific content, Comedy Dynamics will also focus on celebrating culture with blocks of comedy dedicated to showcasing stars from across the globe.

“Stand-up comedy has, arguably, never been more popular, with filmed specials enjoying record ratings and comedy clubs filled to capacity every night,” Erick Opeka, president of Cinedigm Digital Networks, said in a statement. “Comedy Dynamics is leading the way — revolutionizing the television landscape with hundreds of hours of award-winning hit specials from an eclectic mix of groundbreaking legends and rising superstars.” 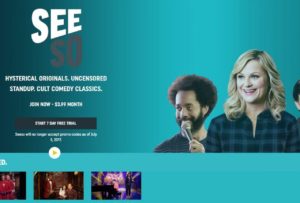 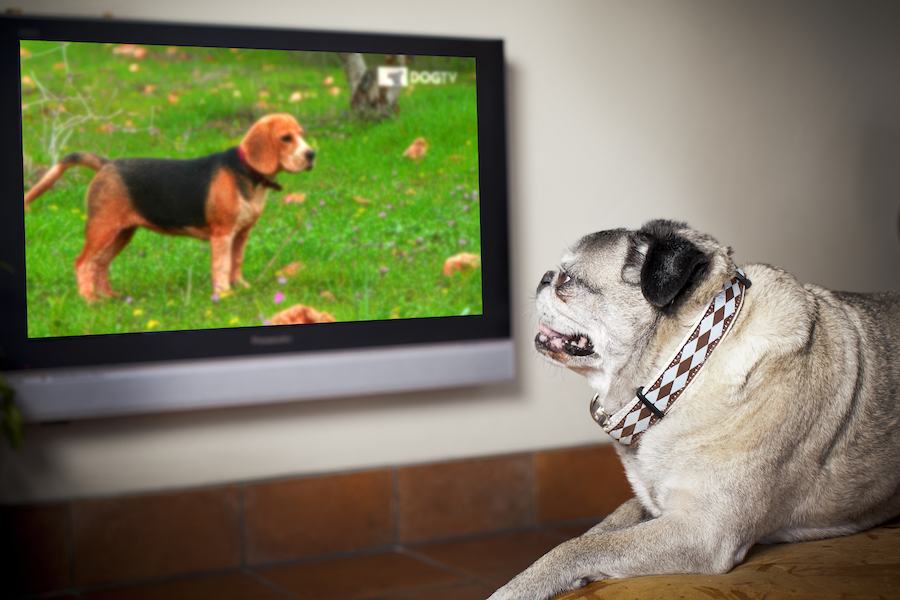 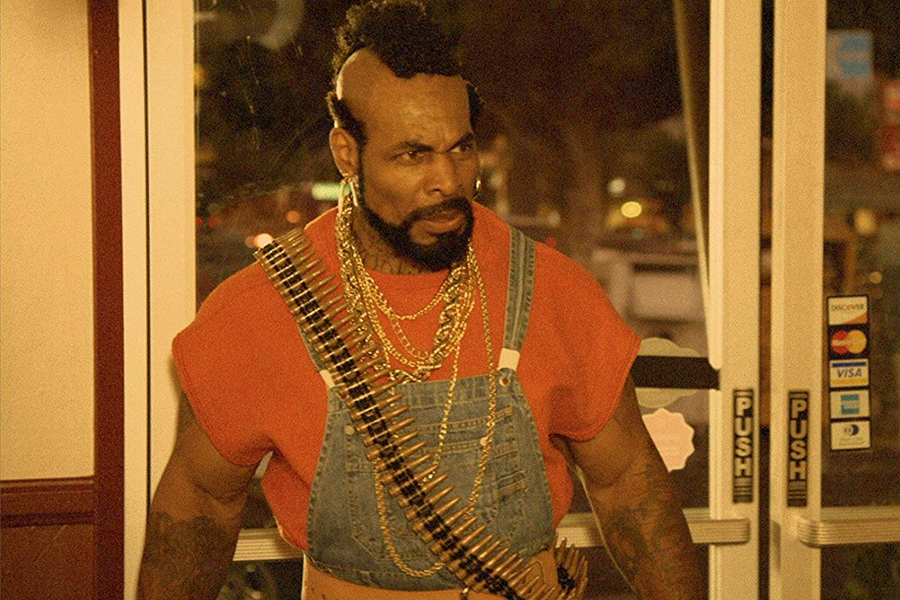 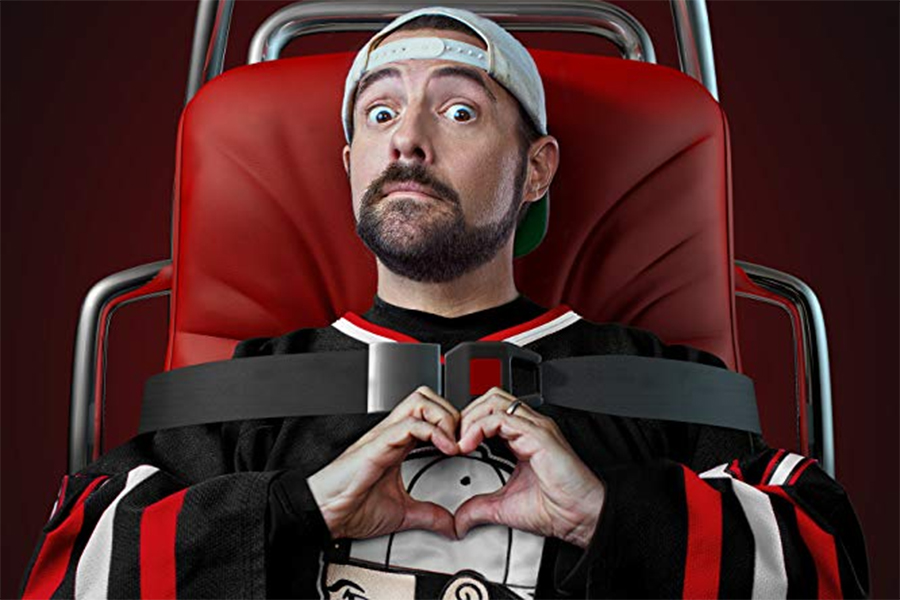