The Walt Disney Co. Feb. 6 revealed it expects more than $250 million in equity losses on Hulu in 2018. The revised projection is up from a previously disclosed loss of $100 million.

On the fiscal call, CFO Christine McCarthy said about a third of the loss ($82.5 million) would impact second quarter (ending March 31) financial results.

The executive said the increased losses are due to content licensing between Hulu’s equity owners. As a stake holder, Disney expects to recoup the loss through Disney-ABC Television Group content sales as well as various affiliate network revenue.

Disney is on the hook for about $450 million in capital contributions to Hulu in 2018, according to a regulatory filing.

On the fiscal call, Disney CEO Bob Iger said following the end of Netflix’s exclusive pay-TV distribution of its original Marvel, Pixar and Lucasfilm movies, all titles released in 2019 would be distributed through proprietary digital channels, including possibly Hulu.

“Hulu has an existing output deal with HBO that will last longer by a few years the deal we have with Netflix,” Iger said.

“We fully hope to expand our production of intellectual property under those [Fox, Disney] umbrellas — studio and television to feed multiple direct-to-consumer businesses that we own,” Iger said. 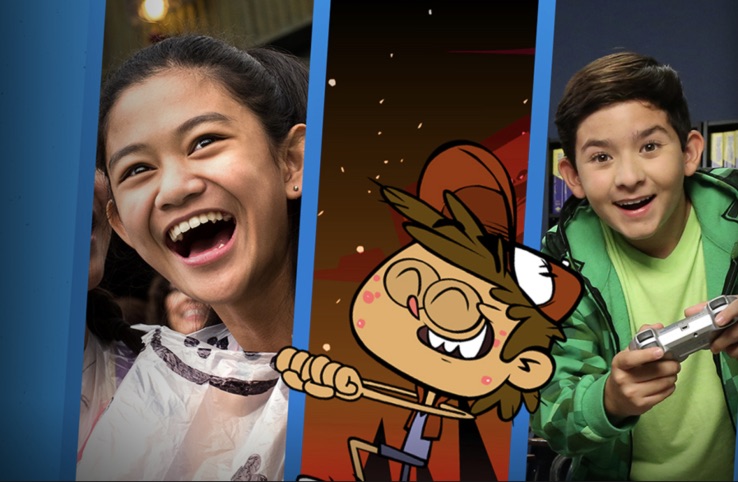 Meanwhile, Comcast added 350,000 high-speed Internet customers in the quarter, and more than 1.1 million for the year. It now is the largest ISP in the country with almost 26 million Internet subs.