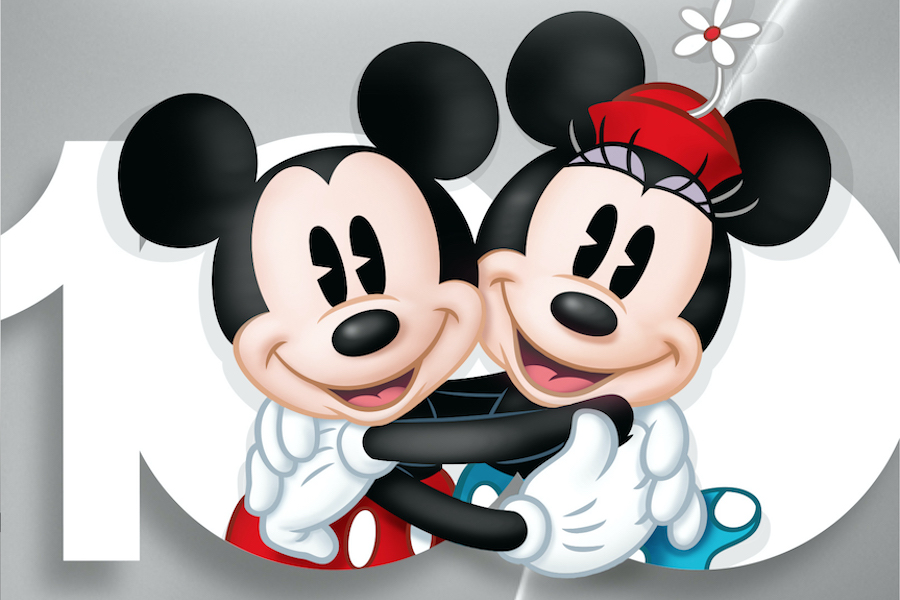 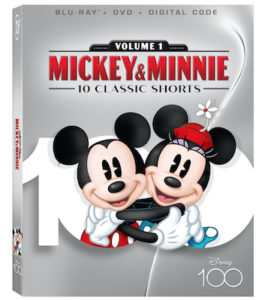 The release is part of the planned releases coming in 2023 to celebrate Disney’s 100th anniversary.

The new collection gathers together 10 classic animated shorts for the first time, including the iconic “Steamboat Willie,” and features new introductions from Mickey and Minnie for each short.

“Steamboat Willie” is the first cartoon with synchronized sound, in which the character of Mickey Mouse was first introduced as a deckhand on a riverboat commanded by the tyrannical Captain Pete.

Also included are “Brave Little Tailor,” featuring Mickey as a medieval tailor given a daunting task; “Mickey’s Delayed Date,” in which the tardy mouse relies on his faithful pup Pluto to get him to a dance with Minnie; “Hawaiian Holiday,” which finds Mickey and his pals vacationing on a beautiful island; and “On Ice,” in which, along with friends, Mickey and Minnie glide through a romantic date on a frozen river. 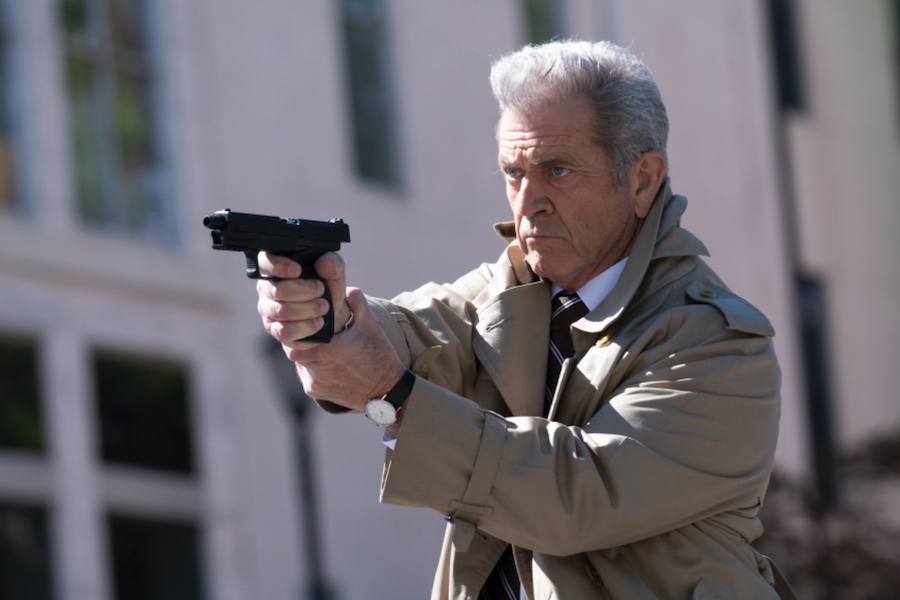 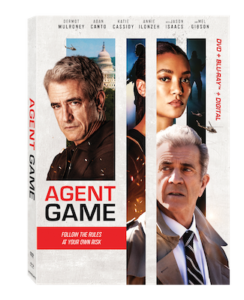 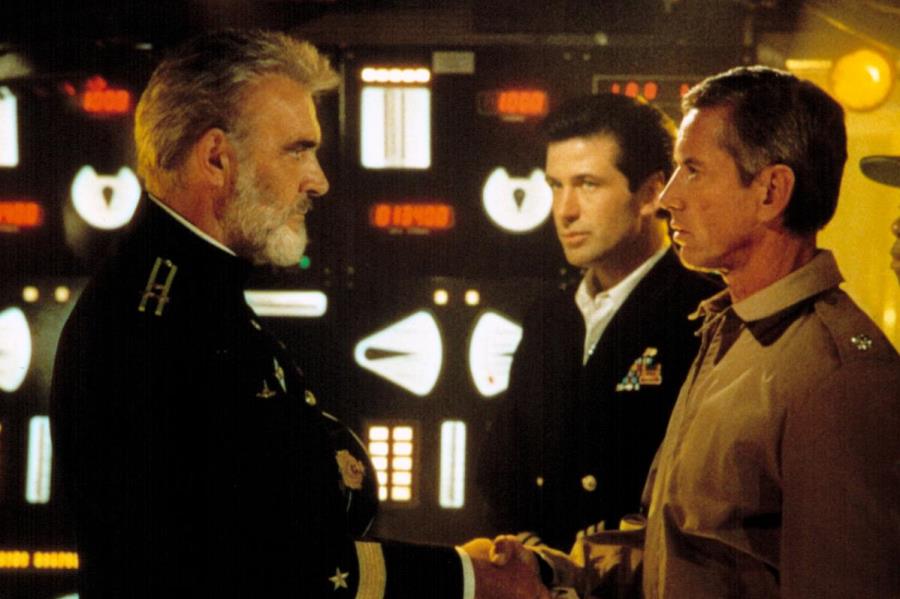 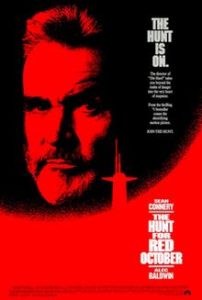 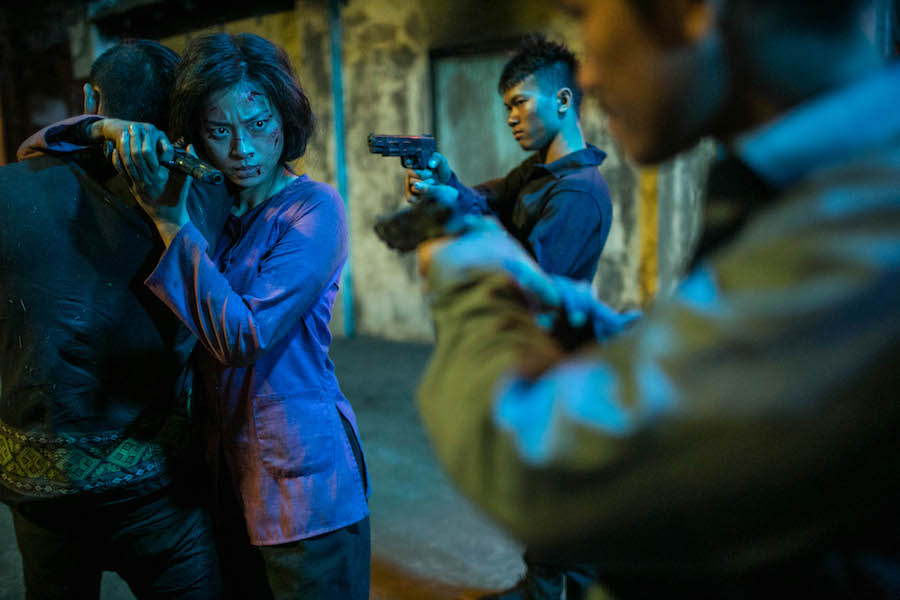 The Vietnamese action thriller Furie, about a mother’s revenge, is headed to DVD and Blu-ray combo pack (plus DVD) June 25 from Well Go USA Entertainment.

In the film, a little girl is kidnapped by a trafficking ring, but the kidnappers soon find they messed with the wrong child. Her mother, a notorious former gang leader, is close on their trail and will go to any lengths to bring her daughter home.