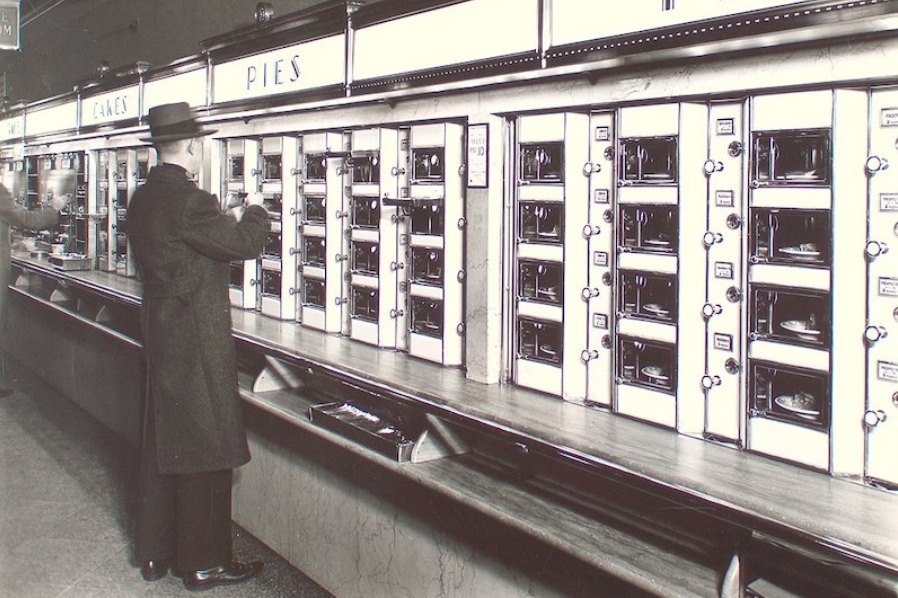 Kino Lorber will release the critically hailed documentary The Automat on DVD Sept. 20 at a suggested retail price of $19.95. 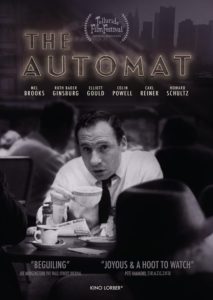 A look back at the iconic self-serve Horn & Hardart restaurant chain that served affordable food to millions of New Yorkers and Philadelphians for more than a century, the film features interviews with Mel Brooks, Ruth Bader Ginsburg, Elliott Gould, Colin Powell, Carl Reiner, Howard Schultz and others.

Founded by Joseph Horn and Frank Hardart in 1888, Horn & Hardart revolutionized the nation’s restaurant scene with technology that captured the public’s imagination. Customers put nickels into slots and little windows opened to reveal the customer’s pick, be it a slice of pie, macaroni and cheese, or a Salisbury steak. The chain welcomed those who had been ignored, including immigrants, the working class, Blacks, and women, all of whom were often not welcome in restaurants.

The DVD release from Kino Lorber includes a new audio introduction by Brooks, an extended interview with Brooks, and an audio commentary from director Hurwitz.