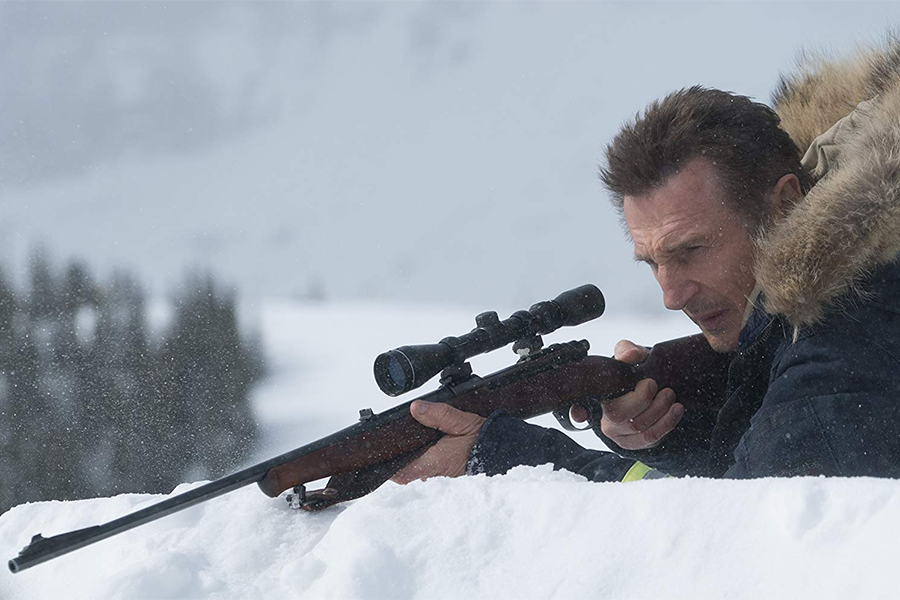 Lionsgate’s Cold Pursuit debuted at No. 1 on the NPD VideoScan First Alert chart, which tracks combined DVD and Blu-ray Disc unit sales, the week ended May 18.

The film, which stars Liam Neeson as a snow plow driver who seeks revenge against the drug lords who killed his son, earned $32.1 million at the domestic box office.

No. 1 on the dedicated Blu-ray Disc sales chart for the second consecutive week was Warner’s The Lego Movie 2: The Second Part, which dropped to No. 2 on the overall sales chart.

Cold Pursuit was the No. 2 Blu-ray.

No. 3 on both charts was MGM’s Fighting With My Family, distributed by Universal Pictures. The film, which earned $23 million in U.S. theaters, focuses on WWE superstar Paige and her rise through the ranks of professional wrestling.

No. 4 on the overall sales chart was Paramount’s What Men Want, which had been in the second spot a week earlier. The comedy was No. 7 on the Blu-ray chart.

Another newcomer, Universal’s horror sequel Happy Death Day 2U, debuted at No. 5 on both charts. The follow-up to 2017’s Happy Death Day earned $28 million at the domestic box office, about half its predecessor’s total.

Bowing at No. 4 on the Blu-ray chart (No. 7 on the overall chart) was Universal’s Apollo 11, a documentary about the first landing on the moon in 1969.

Blu-ray Disc formats accounted for 47% of Cold Pursuit‘s first-week sales, compared with 59% for Fighting With My Family, 56% for Happy Death Day 2U and 79% for Apollo 11. The 4K Ultra HD Blu-ray format comprised 8% of Cold Pursuit‘s total tally.

The Media Play News rental chart for the week ended May 19 also had Cold Pursuit debut at No. 1, with Fighting With My Family bowing at No. 2.

What Men Want and Lego Movie 2 each slipped a spot, to No. 3 and No. 4, respectively.