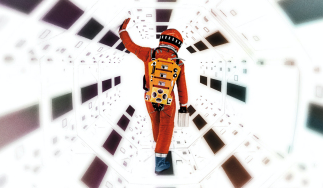 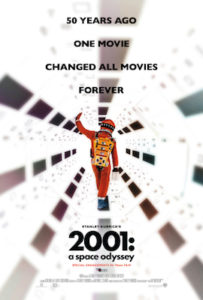 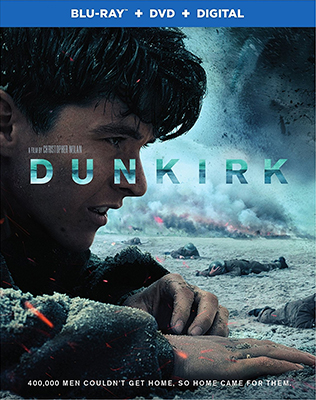 Christopher Nolan is the kind of filmmaker who doesn’t stick to a particular genre or subject matter. Rather, when he delves into a project, he leaves an indelible mark on it that immediately sets it apart from other films that would aim to cover similar ground. Indeed, at those times when Nolan’s vision can even be classified as one thing or another, his films, such as Kubrick’s before him, stand apart as his own unique take on the genre. Much as Insomnia was Nolan’s murder mystery, Inception was his heist film, and Interstellar his science-fiction film, Dunkirk is unmistakably Nolan’s “war film.”

Told through stunning visuals with minimal dialogue, Dunkirk relates the soldier’s experience of the 1940 evacuation of the eponymous French town, where during the early years of World War II Allied troops were surrounded by Nazis and had to be evacuated from the beach. With time of the essence, the British even called upon civilian ships to save as many troops as possible, so they could regroup and hold off further German advances until the Americans were ready to enter the war.

The film relates the evacuation through three storylines covering three different time frames. In one, a group of grunts scours the beaches, desperate to find room on any ship to flee the impending doom to come. In the second, a civilian yacht is commissioned to head to Dunkirk, and encounters several soldiers adrift at sea. In the third, a Royal Air Force fighter squadron races to the beach to provide cover from German air raids against the exposed crowds of British soldiers waiting for a ride home.

The three time frames occasionally overlap, as events from one are foreshadowed in another. The film is generally cut together to cross between the time frames to give a sense of the shared experiences of the men involved, even those who never meet each other. Some find courage in their duties. Others seek only to outrun their fears.

Nolan shot much of the film with Imax cameras, allowing it to pull the audience in with its immersive framing, letting viewers absorb the details of a wide picture. Needless to say, the larger the screen, the more impactful the images will be.

To achieve his vision, Nolan and his crew had to innovate many new filmmaking techniques in order to place the Imax cameras in places they were never intended to be. Much of this is covered in the bonus material, showing how Nolan pushed the boundaries of aerial photography by mounting cameras on both ends of a plane that could keep up with and maneuver with the fighter planes during the dogfight scenes.

Rather than a series of disparate bonus materials, the Blu-ray extras are contained on a single bonus disc and consist solely of a series of behind-the-scenes featurettes that can be played separately or as a whole documentary that runs nearly two hours.