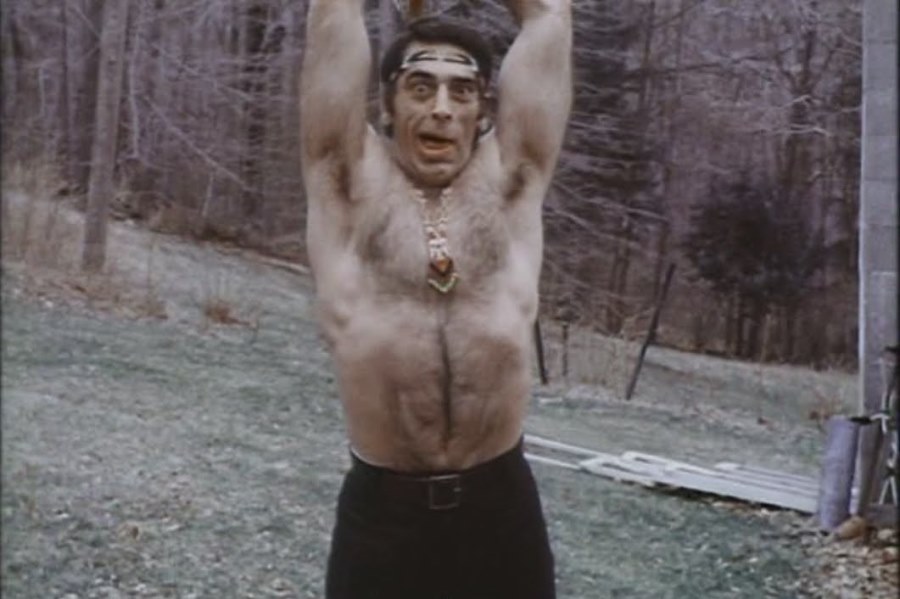 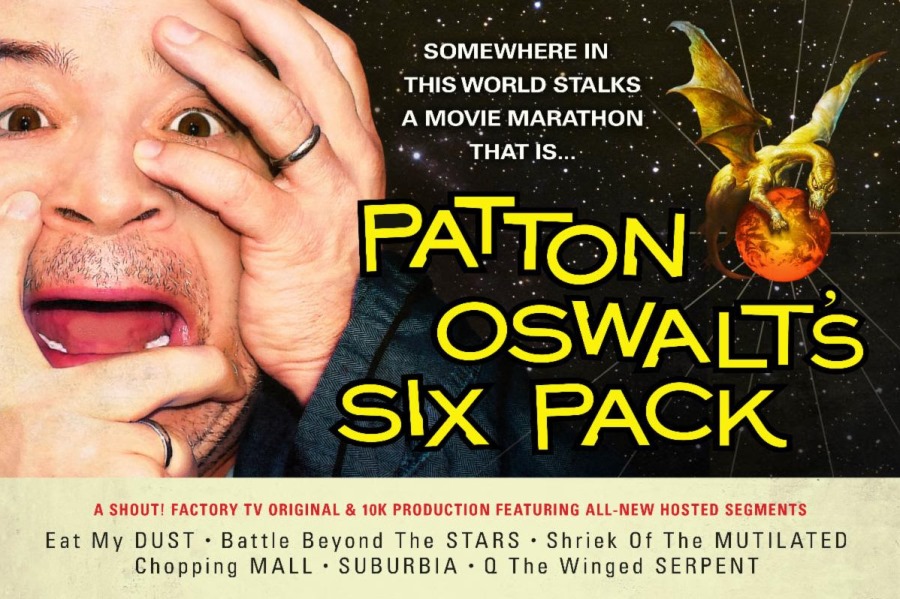 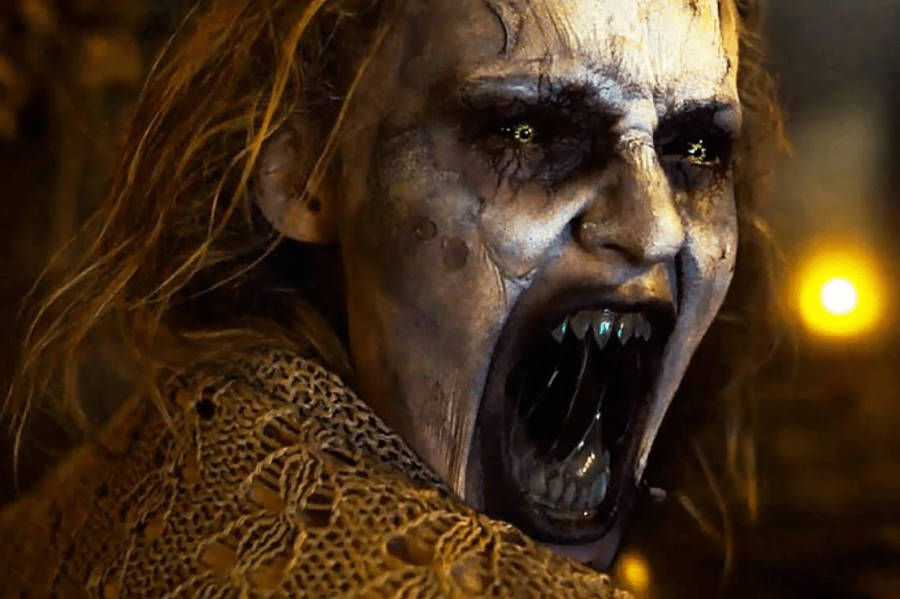 Shout! Factory TV and Scream Factory have announced “31 Nights of Horror,” featuring a daily selection of macabre films available to stream each evening throughout October.

Starting Oct. 1 at 7 p.m. PT or 10 p.m. ET, fans can tune in for a daily selection of horror movies such as Witchboard, Bad Moon, the cult classic Sleepaway Camp, The Exorcist III, Clive Barker’s Nightbreed: Director’s Cut, and many more. Viewers will also be treated to a double feature every Saturday during the month, as well as a distinctively eerie episode of “Mystery Science Theater 3000” for every MSTie Monday. There will also be an announcement of a special presentation for Oct. 30.

The schedule for “31 Nights of Horror” is as follows: