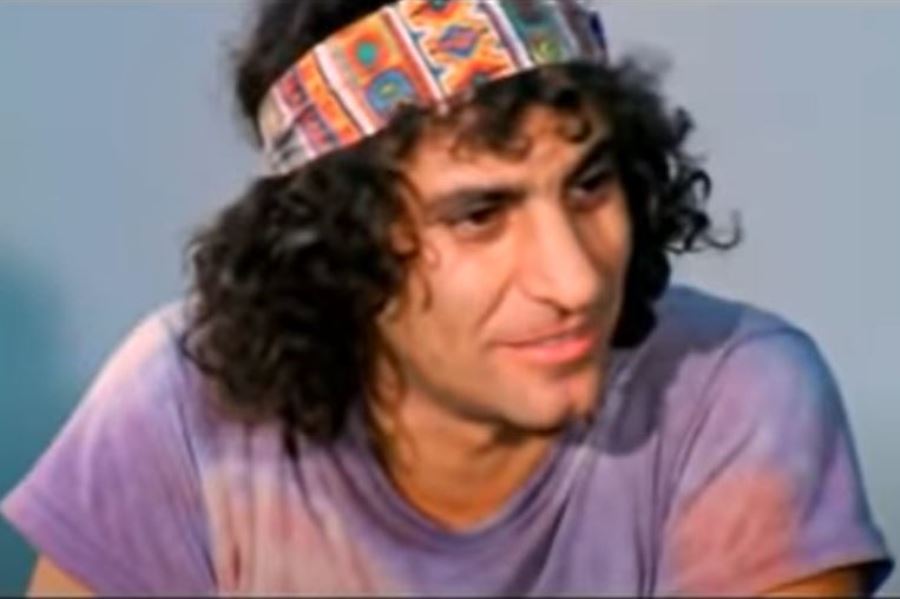 The documentary, about the arrest and trial of eight Vietnam War protesters on charges of inciting a riot during the 1968 Democratic National Convention in Chicago, will be available on demand via Apple TV, Amazon Prime Video and FandangoNow. 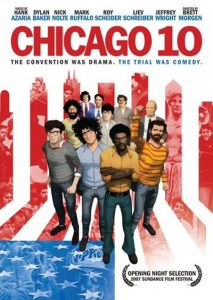 Chicago 10 explores the build-up to and the unraveling of the protesters’ conspiracy trial. The protesters include such famous counter-culture figures as Abbie Hoffman,  Jerry Rubin, Bobby Seale, and Tom Hayden. After numerous outbursts, Seale was severed from the case and sentenced to four years in prison on 16 contempt charges. The title of the film is drawn from a quote by Rubin, who said, “Anyone who calls us the Chicago Seven is a racist. Because you’re discrediting Bobby Seale. You can call us the Chicago Eight, but really we’re the Chicago 10, because our two lawyers went down with us.”

The trial resulted in five of the seven convicted for inciting riots. All were acquitted of conspiracy, but sentenced to lengthy jail terms for contempt of court. Later, the contempt charges were reversed, and all of the convictions for inciting riots were overturned.

The film blends interviews with narration, and archival footage with animation. The film moves back and forth from the streets of Chicago to the courtroom, merging the past and present.