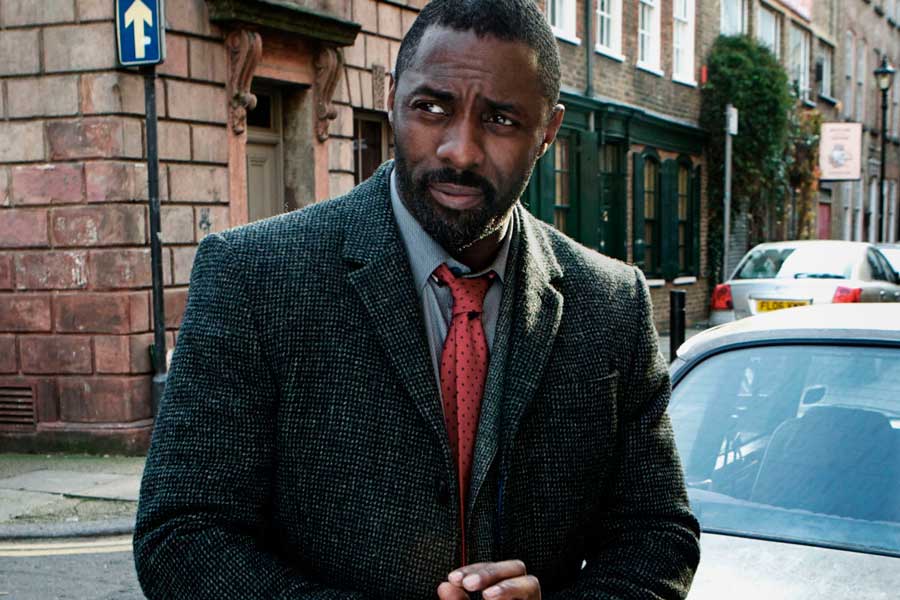 The movie will be written by series creator and Emmy nominee Neal Cross (Mosquito Coast), and directed by fellow Emmy nominee Jamie Payne. Grammy, Tony, Emmy winner and two-time Academy Award nominee Cynthia Erivo (Harriet) and Emmy nominee Andy Serkis (The Lord of the Rings trilogy, War for the Planet of the Apes), have joined the movie cast.

The BBC series, which premiered in 2010, has completed five seasons on Netflix. Elba won two Golden Globes and a Royal Television Society best actor award for his performance in the titular role.

The announcement follows Chernin Entertainment’s Fear Street trilogy, which debuted on Netflix this summer. Next up from Chernin and Netflix is Slumberland, starring Jason Momoa. 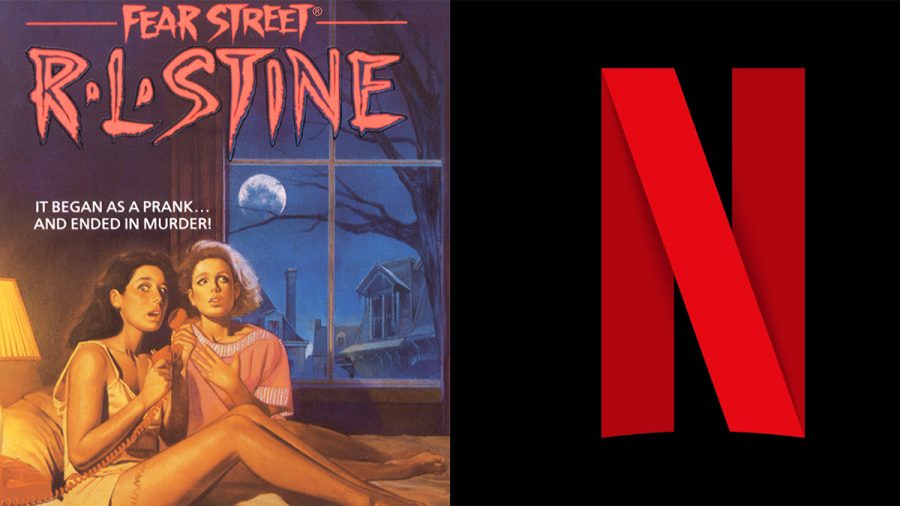