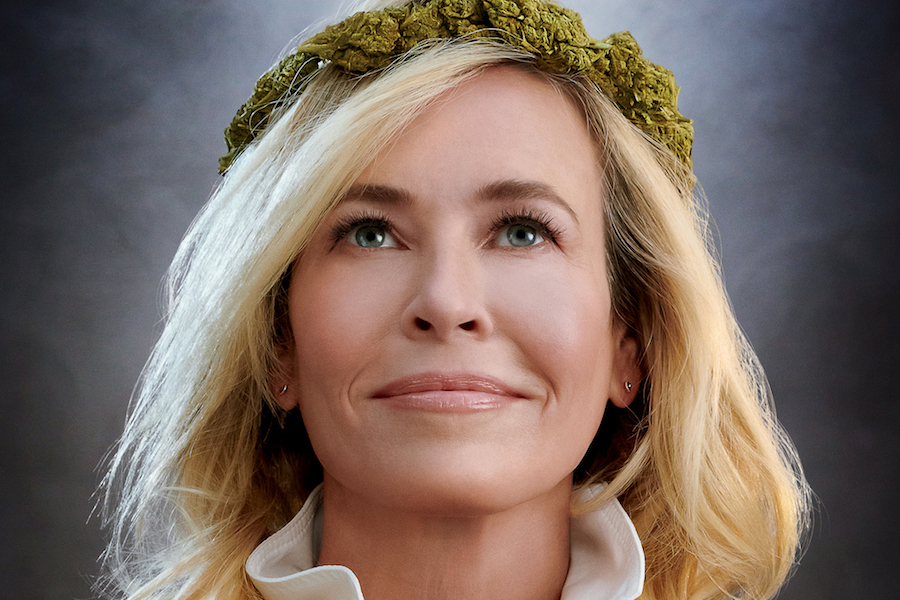 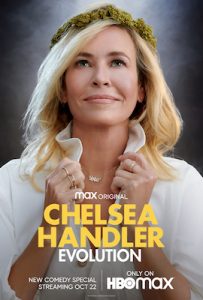 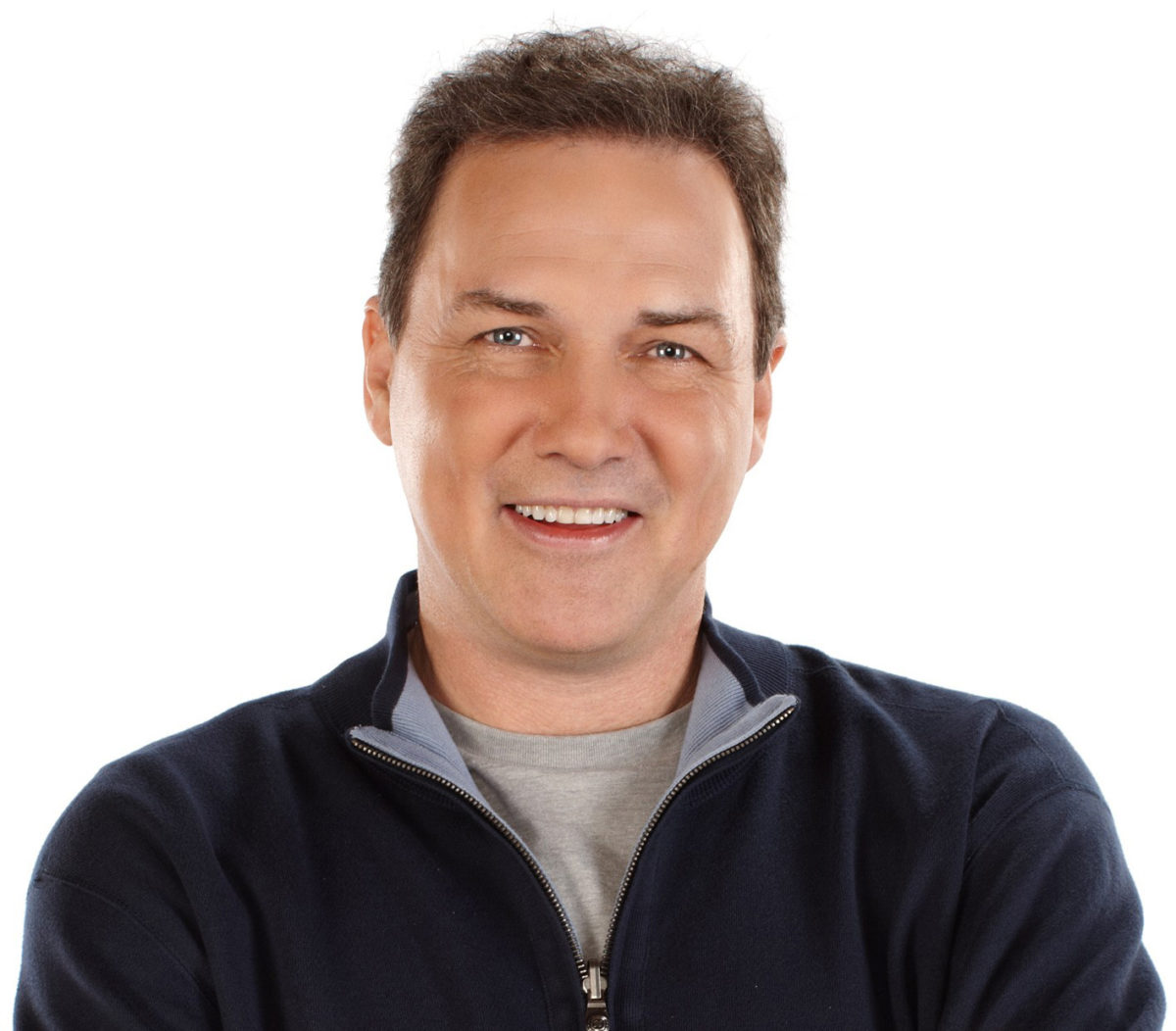 Canadian-born Macdonald cut his teeth writing for “Roseanne,” in addition to making appearances on “The Drew Carey Show” and “NewsRadio.”

Per Macdonald’s dry wit, he tweeted the alleged exchange with Netflix CCO Ted Sarandos about launching a show.