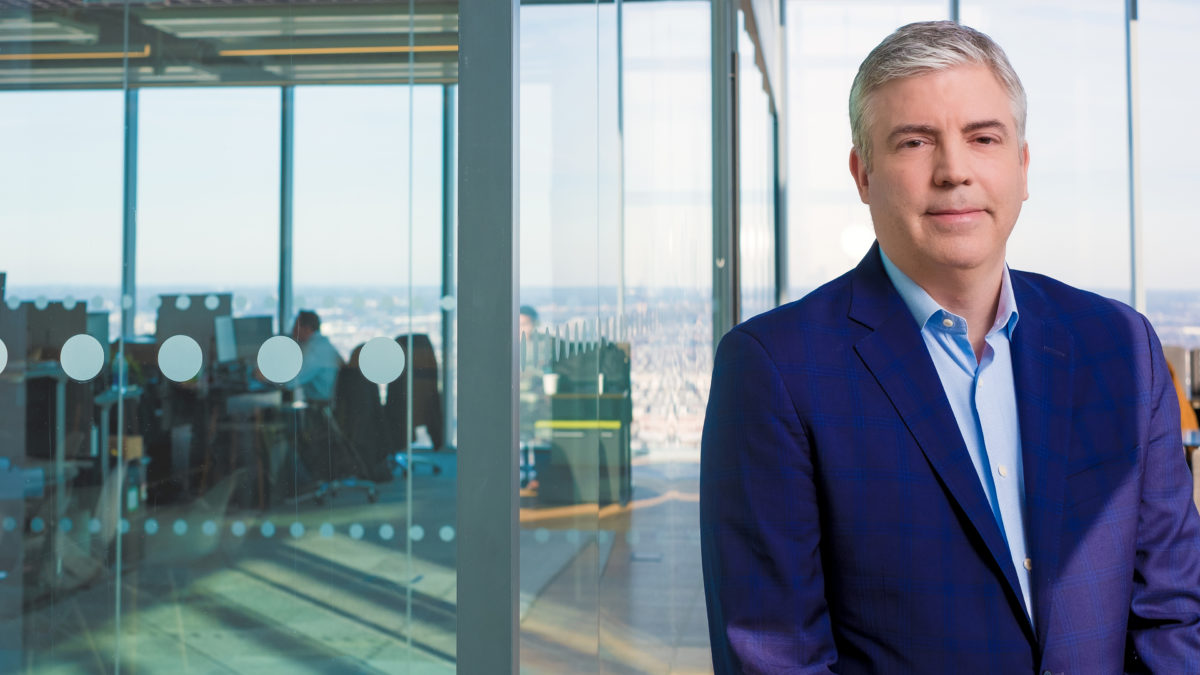 Charter Communications April 29 reported a first-quarter (ended March 31) loss of 123,000 video subscribers, compared with a decline of 156,000 subs in the first quarter of 2021. The pay-TV operator had 15.7 million residential video customers at the end of the quarter, down from 16 million subs last year.

Charter added 164,000 residential high-speed internet subs compared to 334,000 subs added during the previous-year period. The company ended the quarter with more than 30 million broadband subs — up about 1 million subs from the same period a year ago.

“We remain focused on our primary goal of driving connected customer and mobile broadband relationship growth,” CEO Tom Rutledge said in a statement. “Our new joint venture with Comcast will allow us to provide a next generation streaming platform that offers new and differentiated direct-to-consumer products to meet demand in a fast-changing video environment.”

“We are pleased to have reached a new deal to deliver ViacomCBS’s expansive portfolio of popular brands and premium programming for Spectrum audiences to enjoy, plus greater choice in how they consume our content,” Ray Hopkins, president of U.S. Networks Distribution for ViacomCBS, said in a statement. “Charter is a valued partner, and we look forward to deepening our long-standing relationship.”

Added Tom Montemagno, EVP of programming acquisition for Charter, said, “These comprehensive agreements with ViacomCBS recognize the fast-changing pace of the subscription video business and provide us the flexibilities to adapt for the benefit of our customers while also furthering our strategic interests in the advanced advertising realm and aggregated video store concept with the addition of the streaming apps.”

ViacomCBS and Charter also will expand their existing collaboration around addressable media and advanced advertising. Others terms of the agreements were not disclosed.

Similarly to other pay-TV operators, Charter is a major high-speed Internet provider, the lifeline to delivering burgeoning over-the-top video consumption in subscriber homes. The company said it ended 2020 with 28.9 million residential and business Internet subscribers, with 2.2 million subs added in 2020 versus 1.4 million added in 2019. Charter added 246,000 broadband subs in the fourth quarter compared to 339,000 during the fourth quarter of 2019.

“Our 2020 performance demonstrates that our customer-friendly operating strategy works well for Charter communities, employees and shareholders, even in challenging economic and operating
environments,” CEO Tom Rutledge said in a statement.

Charter in 2015 was one of the first providers to offer broadband-only subscribers an online TV platform — Spectrum TV Plus — that afforded users access to premium channels for $20 monthly and a free Roku player.

With a traditional media revenue businesses turned upside down by the coronavirus, and not wanting to wait for government bailouts, ViacomCBS and Charter Communications are the latest content creator/distributors to seek outside funding (and debt) to sustain operations.

The moves come on the heels of major Hollywood players going to Wall Street in search of funding sources. AT&T sought upwards of $5 billion in loans, while Discovery pulled the trigger on $500 million of its credit line. Comcast sold $4 billion in debt while The Walt Disney Co. secured a $5 billion loan from Citibank.

WarnerMedia and Charter Communications have entered into a new multiyear distribution agreement that will make HBO Max, WarnerMedia’s upcoming streaming platform, available to Charter customers when it launches in May.

Through the pact, all of Charter’s existing HBO subscribers, including subscribers in its Spectrum Silver and Gold video packages, will automatically be given access to HBO Max at no additional charge and with no action required other than signing into the HBO Max app. All remaining and new customers will be able to purchase HBO Max directly from Charter.

“Charter has been a longtime distributor of our networks and on-demand content, and a valued partner to our company,” said Rich Warren, president of WarnerMedia Distribution, in a statement. “We look forward to working together to bring HBO Max to Spectrum subscribers when the product launches next month.”

“We are eager to provide Spectrum customers with the highly-anticipated HBO Max offering when it makes its debut next month,” Tom Montemagno, Charter’s EVP of programming acquisition, said in a statement. “This new premium streaming experience will be a welcome addition to Spectrum subscribers; we will offer HBO Max on a multitude of platforms for purchase by our video, broadband and mobile customers alike.”

Chalk up another positive for Disney+: The Walt Disney Co.’s much-hyped new subscription video-on-demand (SVOD) service, set to launch in November, may be available to Charter Communications subscribers.

A new distribution deal between Disney and Charter, announced Aug. 14, calls for the country’s No. 2 cable operator to continue carrying Disney’s TV and ESPN programming to Spectrum TV subscribers.

The deal also “contemplates Charter’s future distribution of Disney’s streaming services, including Hulu, ESPN+ and the soon-to-be-launched Disney+,” according to a press release issued by Charter.

The deal wouldl help Disney+ in its attempt to compete with established streaming titans Netflix and Amazon.com.

“This agreement will allow Spectrum to continue delivering to its customers popular Disney content, makes possible future distribution by Spectrum of Disney streaming services, and will begin an important collaborative effort to address the significant issue of piracy mitigation,” said Tom Montemagno, EVP of programming acquisition for Charter.

Sean Breen, SVP of Disney Media Distribution, added: “Our new agreement with Charter allows us to continue serving Spectrum TV customers with the full value of the Walt Disney Television and ESPN networks, including the newly acquired FX and Nat Geo networks. ACC fans can also rest assured that they will be able to watch their favorite teams on Spectrum, one of the largest distributors across the ACC footprint, when ACC Network launches next week.”