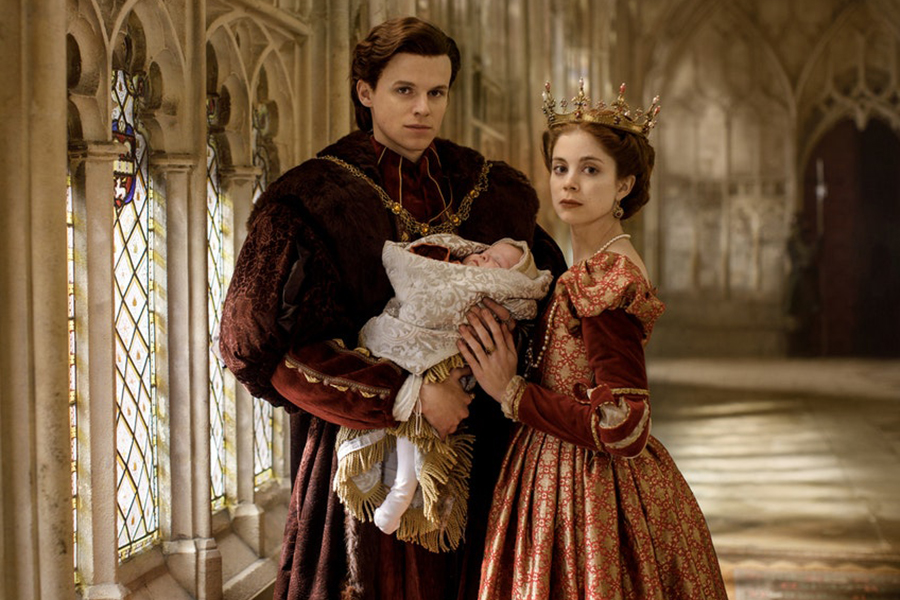 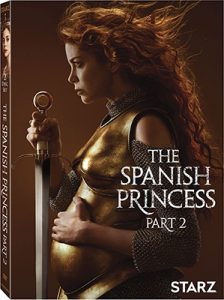 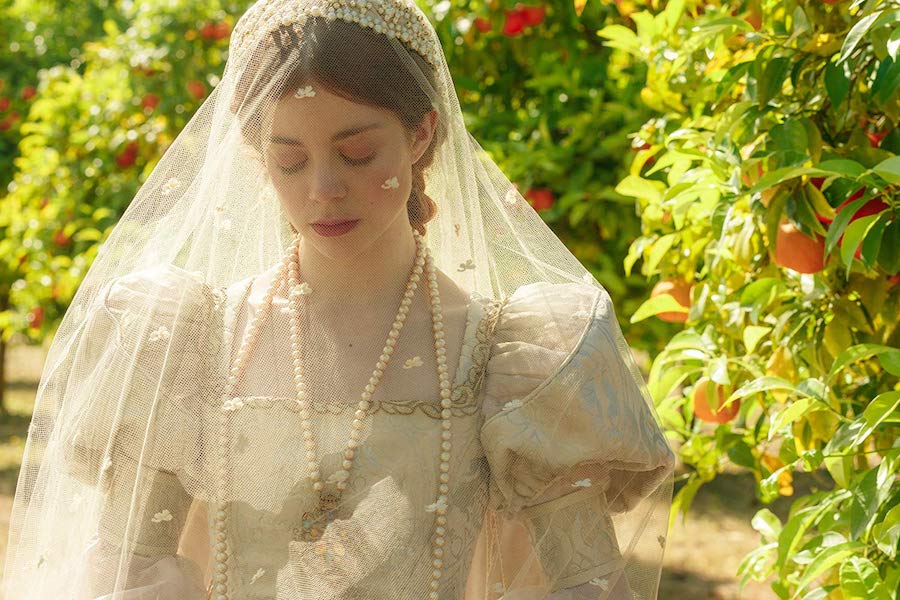 The historical miniseries The Spanish Princess will arrive on digital July 29 and Blu-ray and DVD Aug. 13 from Lionsgate.

The third installment in the trilogy that began with the Golden Globe-  and Emmy Award-nominated The White Queen (2014, Best Television Limited Series or Motion Picture Made for Television; 2014, Outstanding Miniseries) and the critically acclaimed The White Princess, The Spanish Princess tells the story of the strong-willed princess of Spain, Catherine of Aragon, played by Charlotte Hope. 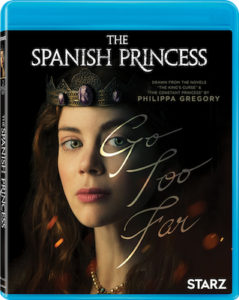 Drawn from the bestselling novels The King’s Curse and The Constant Princess written by Philippa Gregory, the miniseries returns to the world of Tudor royal court intrigue, told from the viewpoint of the women and shedding light on a previously untold corner of history, the lives of people of color living and working in 16th century London. Spanish princess Catherine has been promised the English throne since she was a child. She arrives in England with her diverse court, including her ladies-in-waiting Lina — a Spanish noble of African-Iberian descent — and the sweet and free-spirited Rosa. When her husband, Prince Arthur, dies suddenly, the throne seems lost to Catherine until she devises an audacious plan and sets her sights on the new heir, the charismatic and headstrong Prince Harry, who will one day rule as King Henry VIII.